Thankful Thursday - Grateful to all of you

On this Thankful Thursday, I am most thankful for this incredible community of bloggers and others on social media who take the time to write their thoughts about issues that are weighing me down.

For some reason, Shyla has had a tougher time with her fears lately, and I've had a tougher time accepting them than I usually do. I guess that I want her to actually be as carefree as she appears when galloping in the mountains! 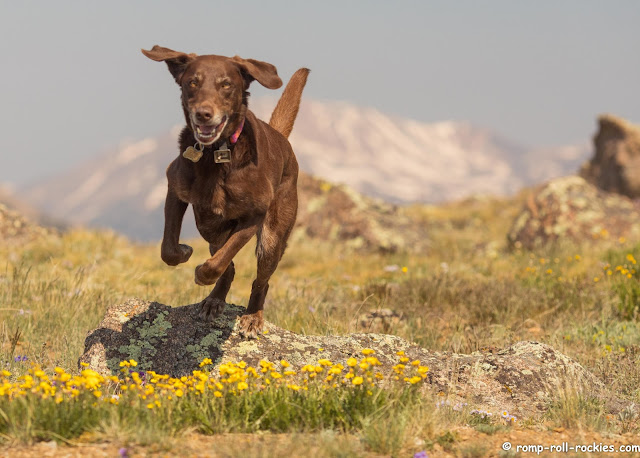 After writing about our "bad" morning when we had to hide in the forest from a big goofy Golden, we had another incident the next day. A pair were riding their horses with a dog running loose next to them. Their dog was very gregarious. However, his interest in Shyla led her to freeze in place, completely unable to move.

I'm sure that they thought that I was insane but I will stand up for Shyla even if people don't understand me or her.

After that, I came home to all of your thoughtful comments about living with a fearful dog. You bolstered my spirits immensely. You made me realize that, although each of these incidents feels huge, it's part of a much bigger life that is happy and loving. And, having empathy fatigue every now and then is normal! 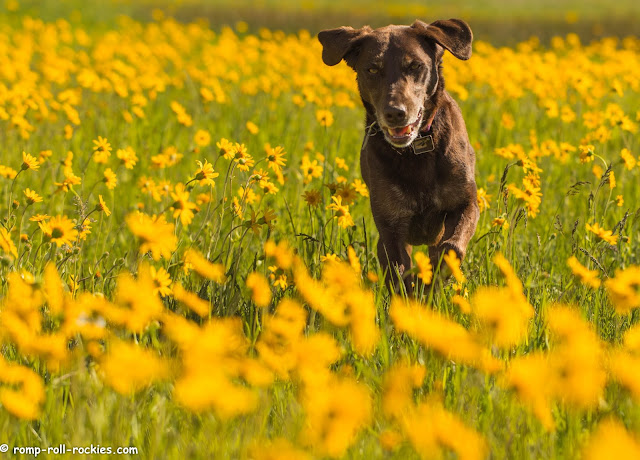