A Mountain Lion Stroll in Daylight

Recently, a mountain lion took a long stroll in daylight. That is quite rare, and my cams caught some footage of her.

This was near the beginning of her walk.  She came very close to a cam. 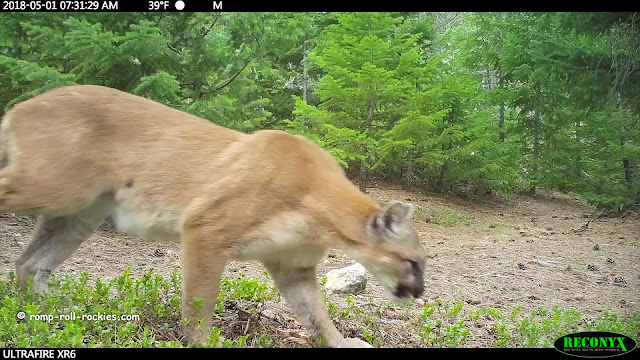 And she paused to sniff with the black tip on her tail so obvious! 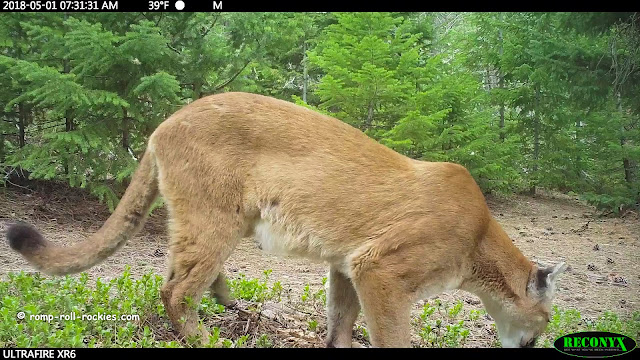 The next place where we caught a glimpse of her was deeper in the forest. She moved through the area quickly. 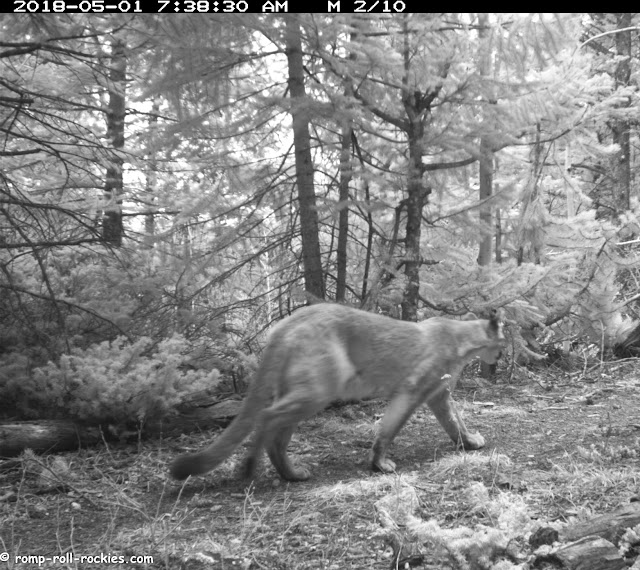 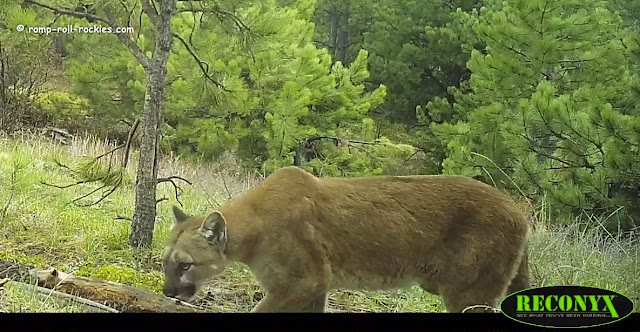 Then, she continued along the same route... 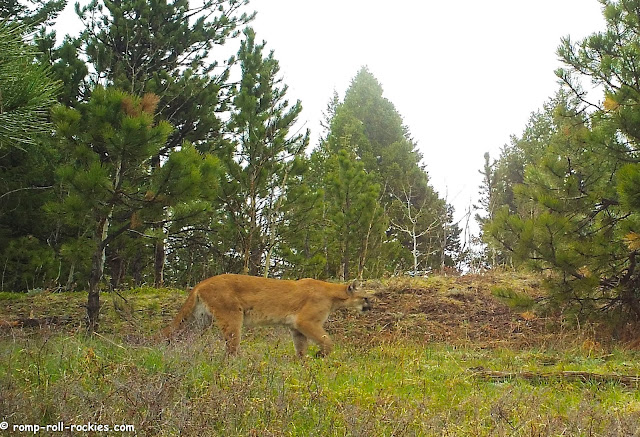 I found this to be a good way to gauge her size. I rode through exactly the same spot a day later (without knowing that she'd been there the day before). I was going in the opposite direction. I scaled both photos exactly the same for the comparison. Based on this photo, I'm guessing that she weighs a bit more than I do but it's probably close. 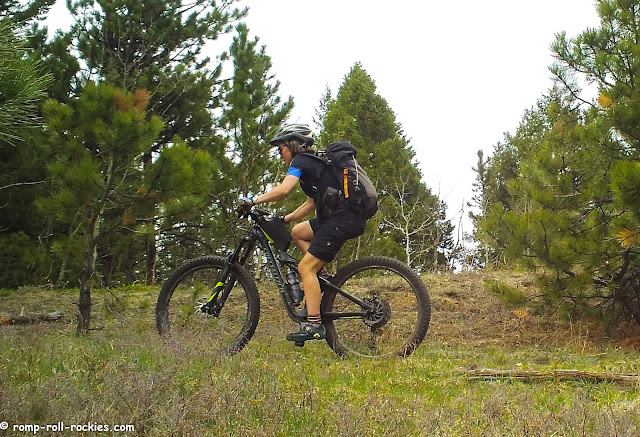 I loved seeing the daylight photos and video of the mountain lion. More frequently, I get photos like this one, as a storm front moved in and a mountain lion prowled in the fog. 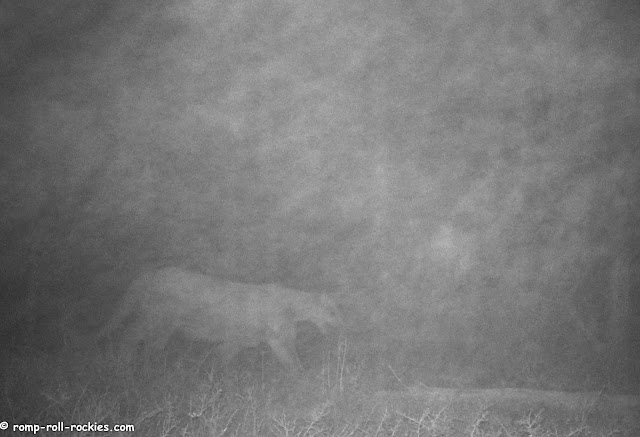 I can imagine the soundtrack from "Jaws" playing as the lion walked in that fog!

My cams captured video footage at each of those sites, and I put it together into a short video. You can watch it here or at Youtube.

Happy Wildlife Monday!
Posted by KB at 4:00 AM