A Bear Who Earned the Name "Bandit"

While we were innocently playing around in the desert, a certain bear was plotting revenge for my "spying" on him with my trail cameras. But, we had no idea... 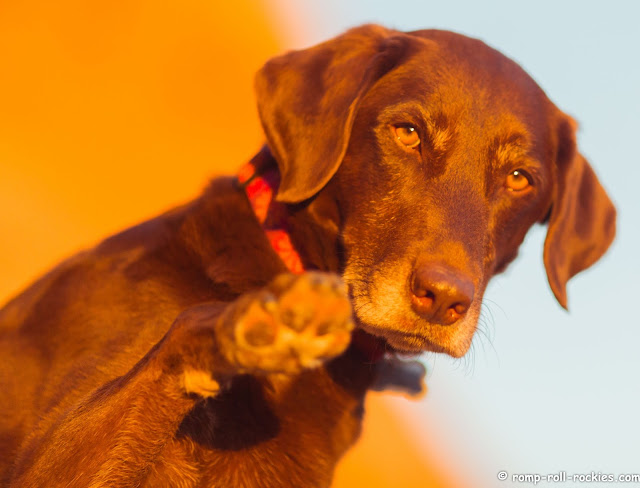 We were so relaxed, having no idea what might be underway at home. 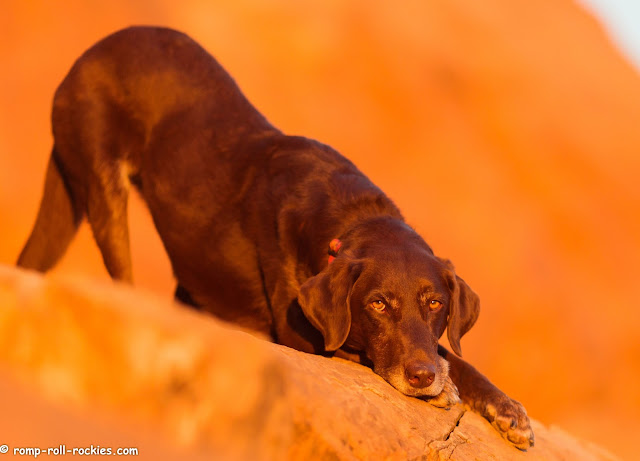 It turned out that a youngish male bear was visiting areas where my trail cameras are located. I got fun video of one of his silly attempts to mark a tree. Milton also marked the same tree, which gives you a chance to compare a mature dominant male bear to a young adult male bear who really doesn't stand a chance of competing (yet).

It turned out that Bandit's mischief was expensive to me. I discovered it today, and I'll get to work on a video to share it with you. I'll give you the hint that I gave him the name "Bandit" after finding his handiwork today.

For now, here's an introduction to Bandit. He's a silly youngster who isn't very good at marking trees yet and isn't anywhere near as strong or skilled as a bear like Milton.

If you have trouble watching the short video here, check it out on Youtube.


Tomorrow, I hope to show you why I decided to name him "Bandit".

On another note, I've had a lot of trouble getting caught up with my work since getting home. I hope to catch up with all of you very soon! My apologies for being so slow.
Posted by KB at 4:00 AM