Spring is here again. I wonder how many starts to spring we'll get? The hummingbirds, the Duo, and I all had breakfast on the deck this morning. Actually, I was so excited to sitting outside watching the birds that I did very little eating and a lot more snapping photos! 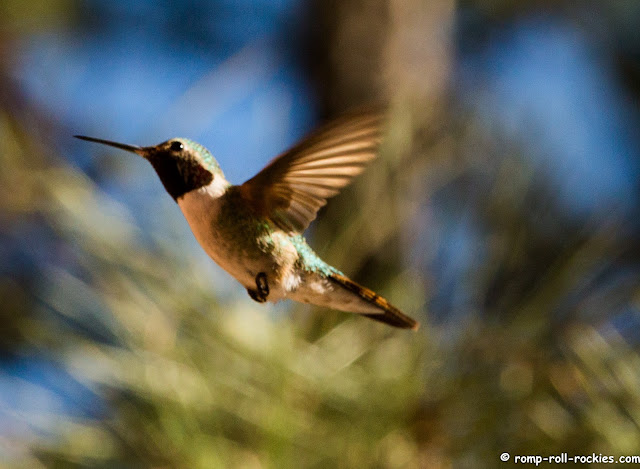 I love watching the aerial acrobatics of hummers. They fan out their tails to slow down for landing on the feeder. 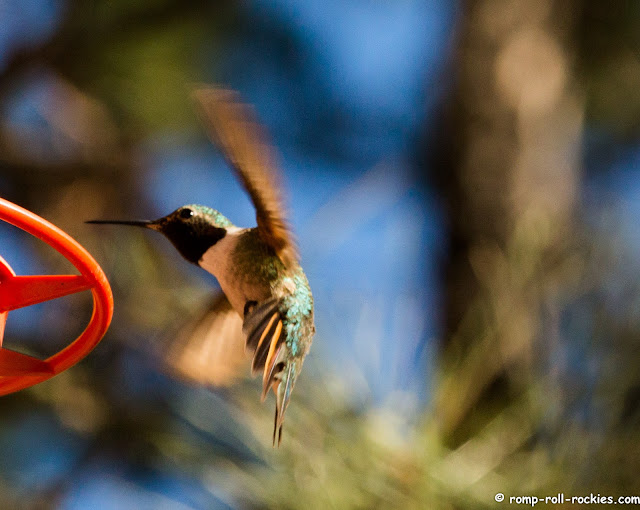 Then, despite a healthy amount of snow still on the trails, Shyla and I went out for a fat bike ride. I was so thrilled to be doing something that made my back feel good as opposed to trudging through snow! I think that Shyla was happy too! 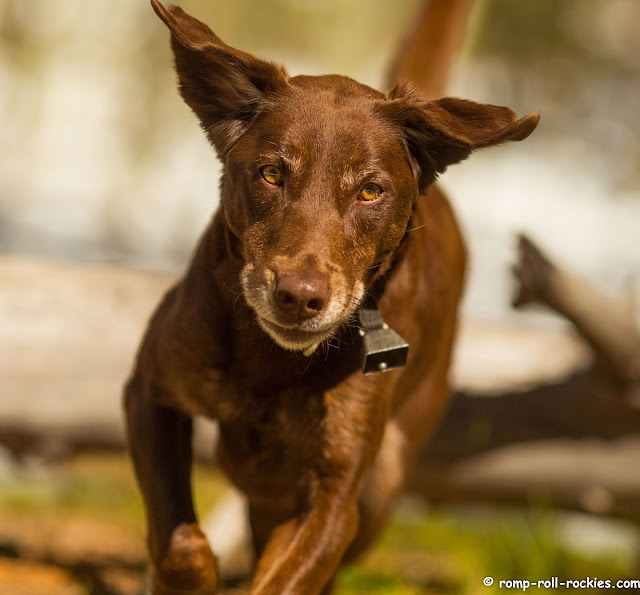 I made a point of visiting a spot where some swallows are nesting. A bluebird pair had chosen this tree hole early in the spring but the swallows threw them out. 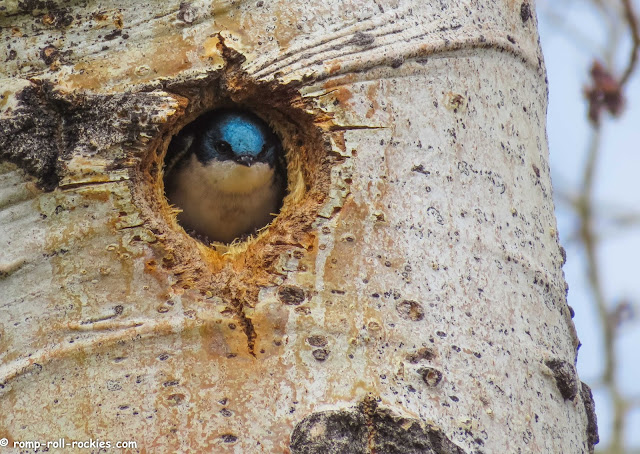 I captured a series of photos of the swallow pair that made me laugh! They appeared to be sharing a branch amicably. 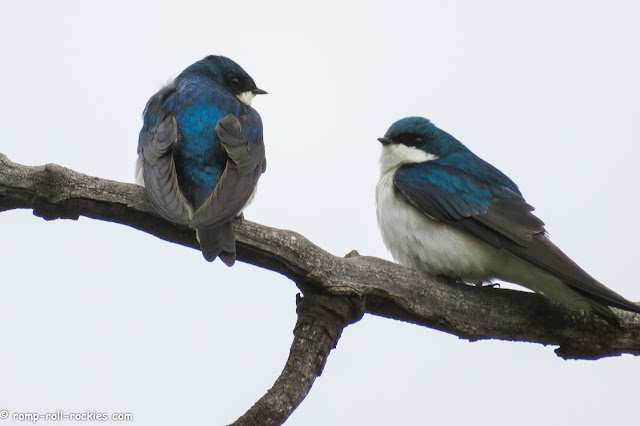 Then they turned and started screaming at each other! 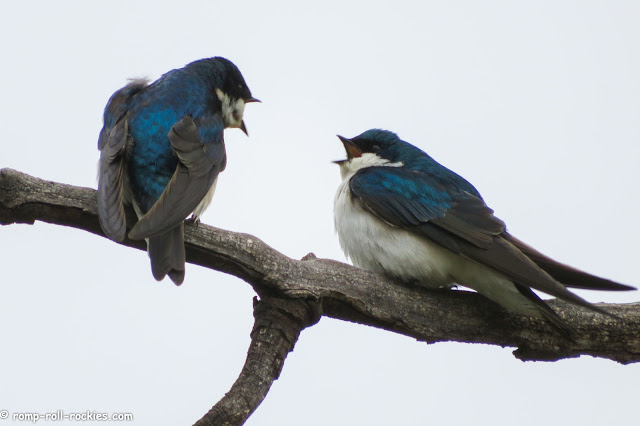 He started to get in her face and her beak opened wider. 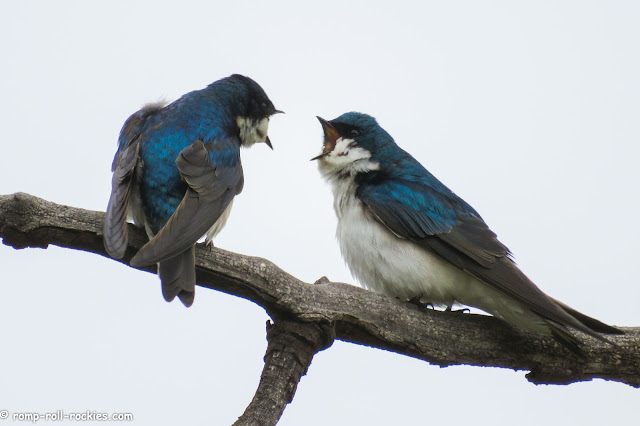 The "argument" went on and on. This was about the tenth photo in the series. 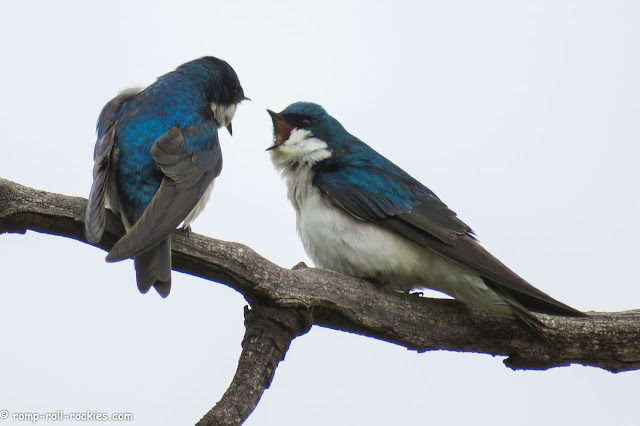 Then, their vocalizing tailed off. 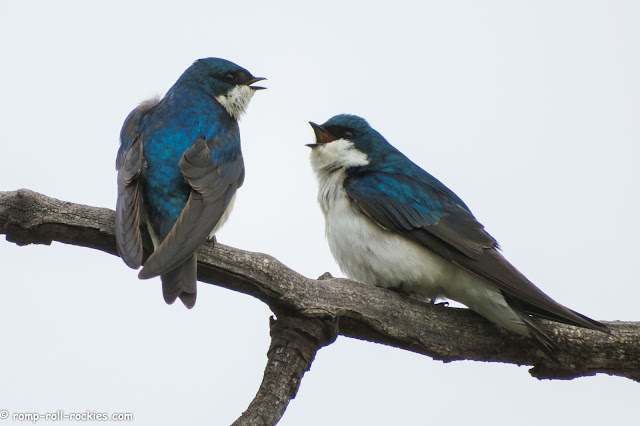 And they just looked at each other. 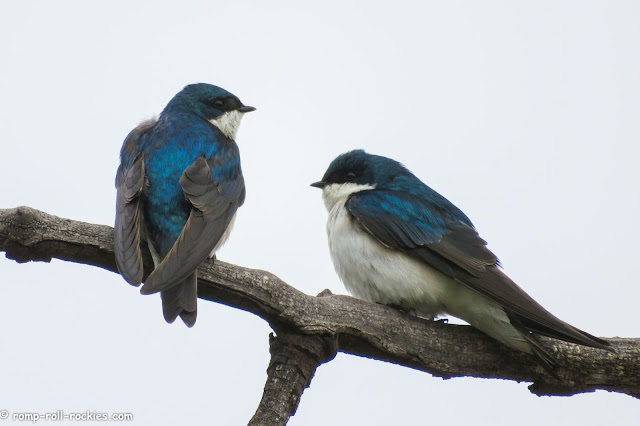 With their anger spent, they scanned the world, and one swallow spotted me. I wondered if they were embarrassed that I saw their little tiff?!? 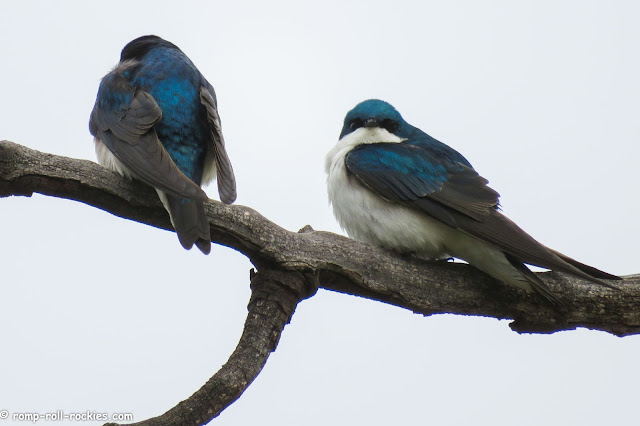 It made me laugh because it reminded me of a long-married couple who can argue vociferously with each other and then let it go almost right away.

I am thankful for the reappearance of springtime. The sunshine warming my face felt luxurious and seeing the snow melt off our veggie gardens made me smile. Nothing has sprouted yet but there's hope for the near future.

Thank you to Brian for hosting the Thankful Thursday blog hop.
Posted by KB at 4:00 AM