How the flowers and bears fared during our huge snowstorm

It's flower Friday but we have only a few flowers blooming after the big melt from our storm. Look at the green grass around Shyla this morning! 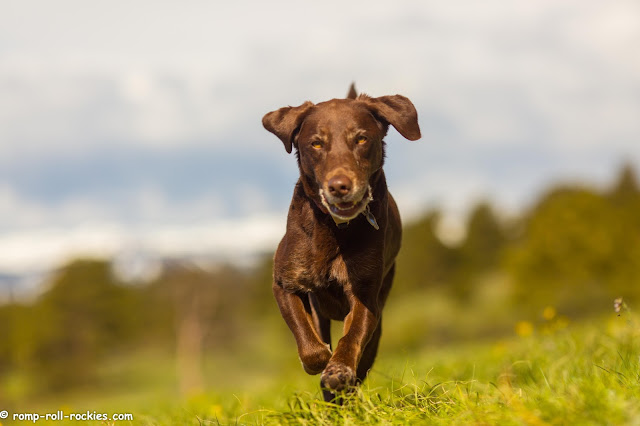 Believe it or not, some barrel cacti flowers survived beneath 3 feet of snow! I took this photo yesterday when the cacti emerged from under the melting snow. 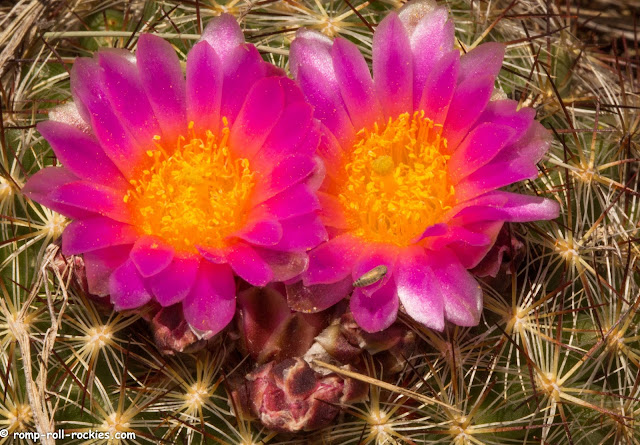 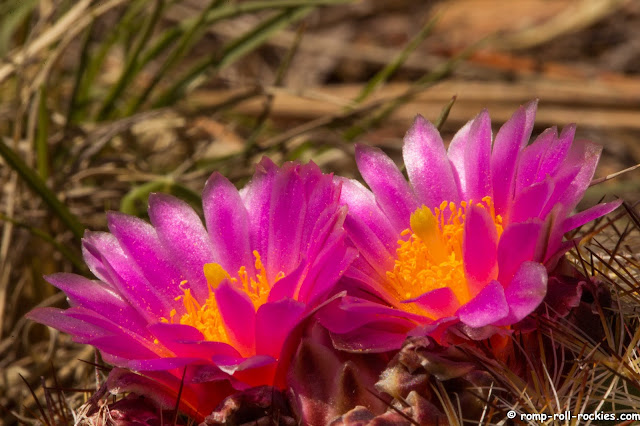 And a few Pasqueflowers also survived. Their season is ending. 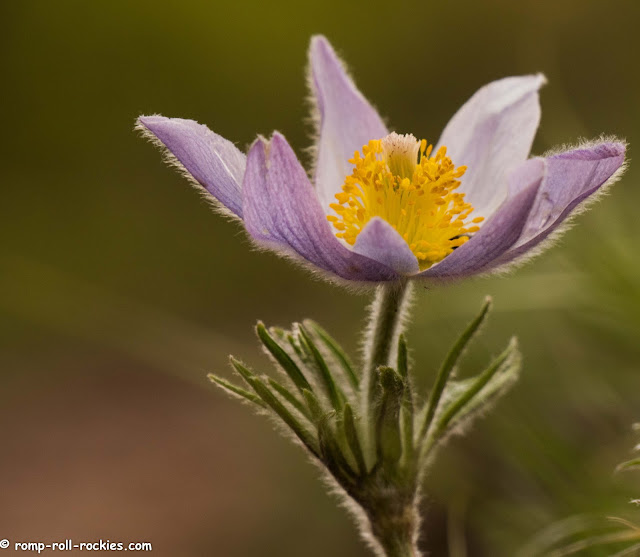 The snow hasn't melted from north-facing slopes so I haven't been able to check on the Fairy Slipper orchids that I wrote about last Friday. I hope that we still have some!

As some of you know, I love our bears as much as our flowers so I was eager to see how they'd done through the storm. No bears seemed to be moving about during the worst of the storm and aftermath. However, within a few days after it, they were back to their normal activities.

I made a video of Bandit (the camera destroyer) taking a bath, marking a tree, and then threatening a camera just before the storm. Phew, he didn't truly attack it. The video also includes a bear taking an ICE bath after the storm. Snow was melting into a spring, and the water couldn't have been much more than 32°F!

What I love most of all is that there are hotbeds of bear activity that most people have no idea exist. Bears have their normal activities, including bathing and tree-marking. Sometimes a person will walk through, and the bears disappear. As soon as the person is gone, they reappear. It's amazing to get to see what the bears do when there aren't people around!

I hope that you enjoy the video either here or at Youtube.