Hachi had another great week. Watching him open up, ask for affection, be playful, and be confident - all normal things for most dogs - fills my heart. I didn't realize how shut down he was previously until he began to change. I think that he is happier than he's ever been. 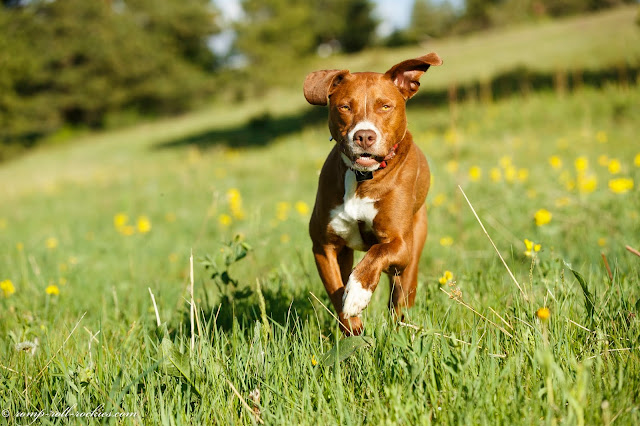 During the day, he sometimes comes to me to request affection or play. He and I have lots of spontaneous fun. It used to be that I had to work hard to draw him out of his shell. Not anymore.
One of his favorite things in the world, just as it's always been, is playing with his sister in wide open fields. They both play with utter abandon. We are still having some trouble finding times when the trail system near us is quiet enough for them to play - but we have a plan to improve that situation. 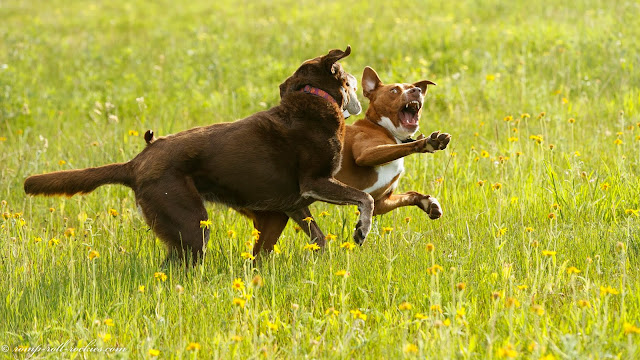 I love when I have a happy report about Hachi. We love him.
Posted by KB at 2:00 AM