When we left Colorado to head for the Utah desert, it had just snowed almost 2 feet at home, and we were seeking warm sunshine. We found a blooming desert. This is just one of many blossoms brightening up the desert floor. 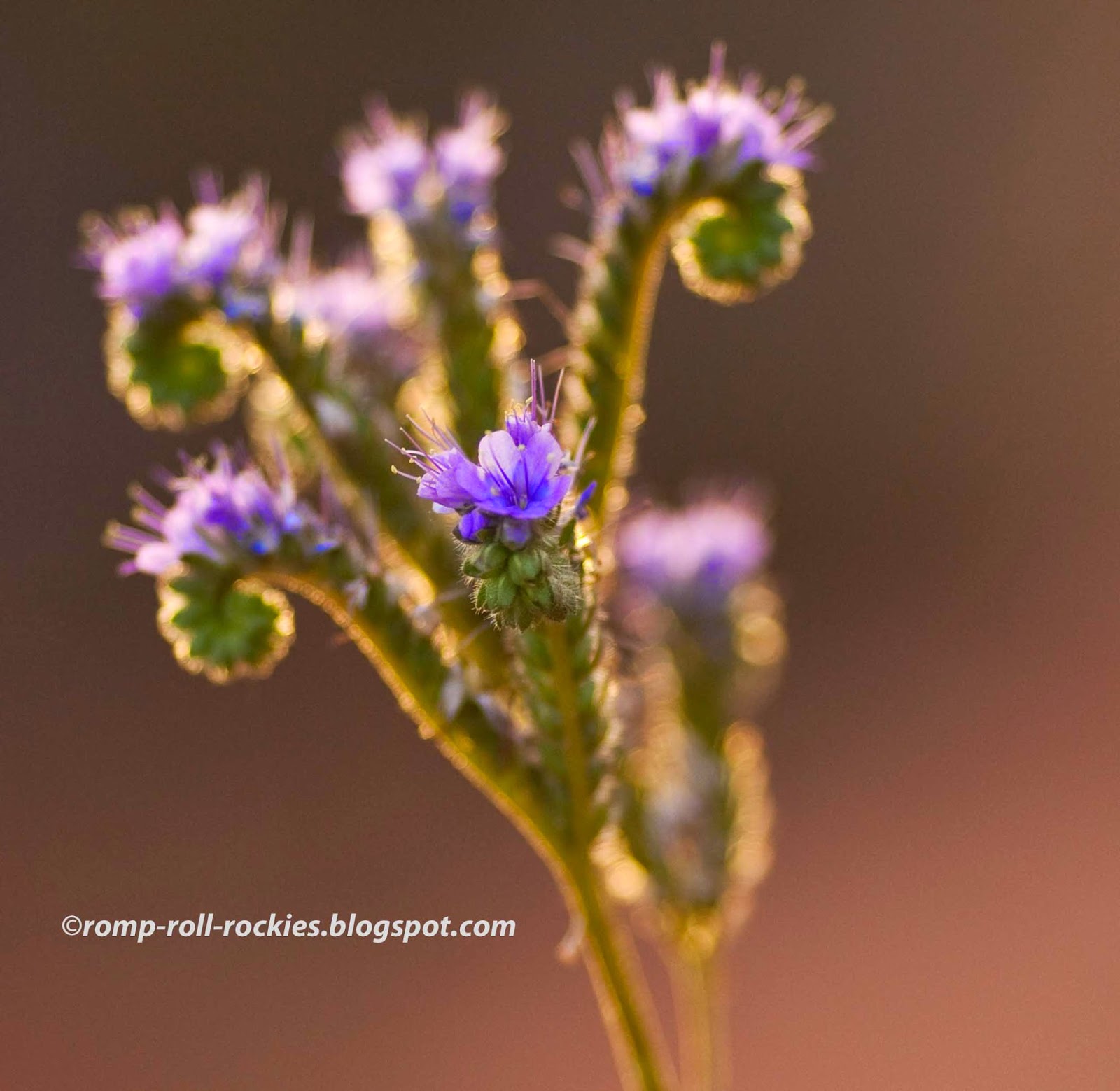 We didn't have access to much media so we simply immersed ourselves in camp life, moving slowly, enjoying sunsets, and resting. 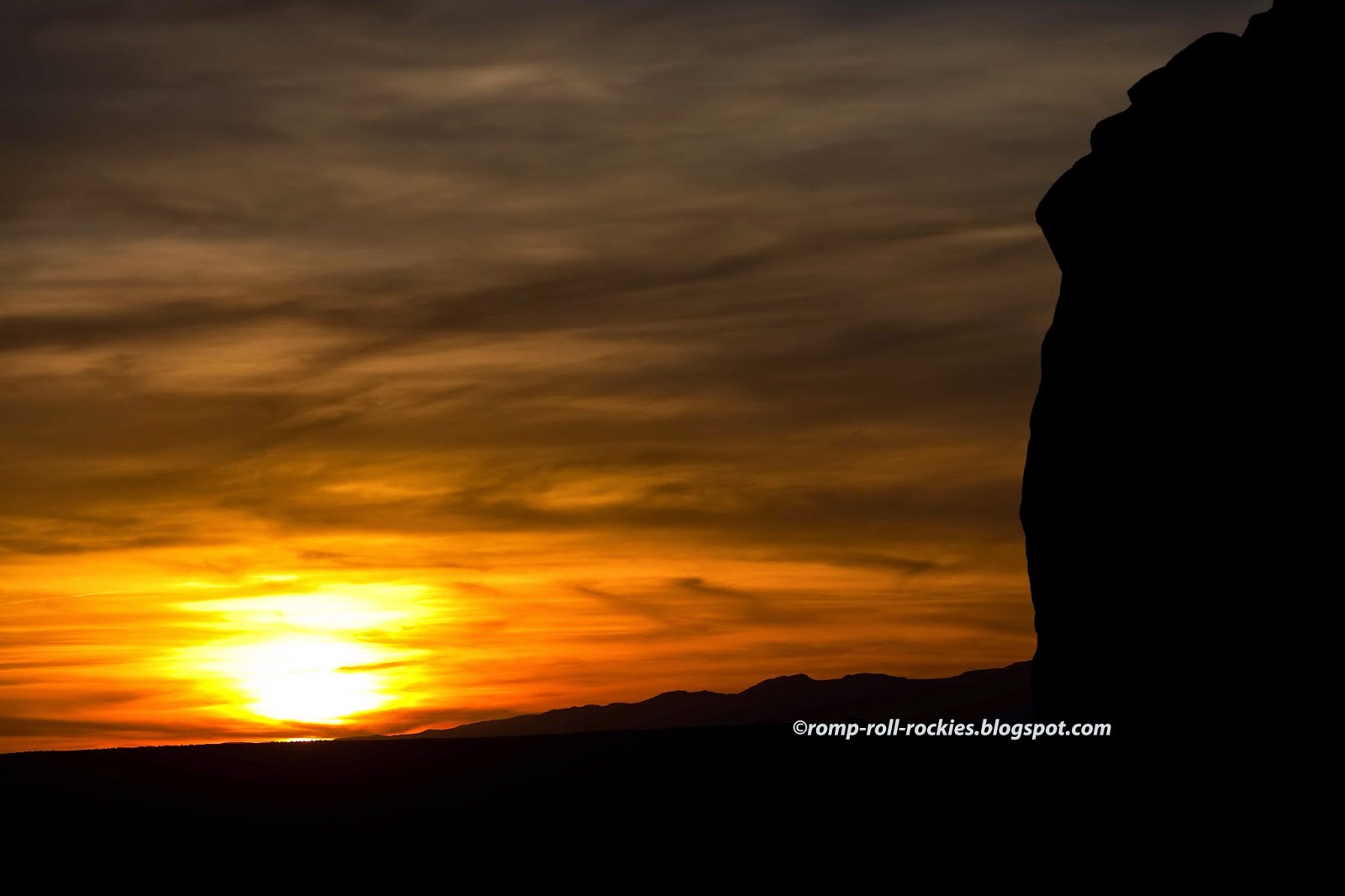 I plan to tell you more about our trip but first, I want to tell you about what was happening at home with our wildlife.

While we camped in Utah, we didn't know that Spring was taking over at home. For me, the biggest sign of Spring is the activity of the Black Bears. Mating season usually starts around now, and the mature adult bears are now walking the bear paths, starting to look for mates.

Long time readers might remember that a male bear with a white blaze on his chest, who I dubbed "Milton", dominated our scene for years. Then, last year in the Spring, he hurt a front paw badly. He tried hobbling around to mark trees and find mates for a brief time at the start of mating season. Then, he disappeared. I feared the worst.

When we returned from the desert, I was greeted with video footage from a trail camera that made me smile ear-to-ear. There were three clips of males marking one of the most heavily used trees in the area. The last two clips in the video are definitely Milton!!!! And he looks good. You can watch the video here or at Youtube.

You might think that Milton looked stiff as he walked away from the bear tree but that "cowboy walk" is actually part of the marking behavior. Bears stomp their feet into indented spots in the ground when they are marking territory. The tree shown in the video above has been marked by so many bears that it's possible to see the indents in the ground where the bears "stomp" as they walk away from it.

There is one hitch in the story. Last year, when Milton disappeared, a bigger male bear who I dubbed "Tiny" started patrolling Milton's old territory. Tiny has arrived on this mating trail too. I'm not sure if or how they will co-exist. However, I do know that there are plenty of available females this year so perhaps it will be okay for both of them to patrol the same area.

This is Tiny at a different tree. Tiny is more brown than Milton, and Tiny doesn't have a big white blaze on his chest. 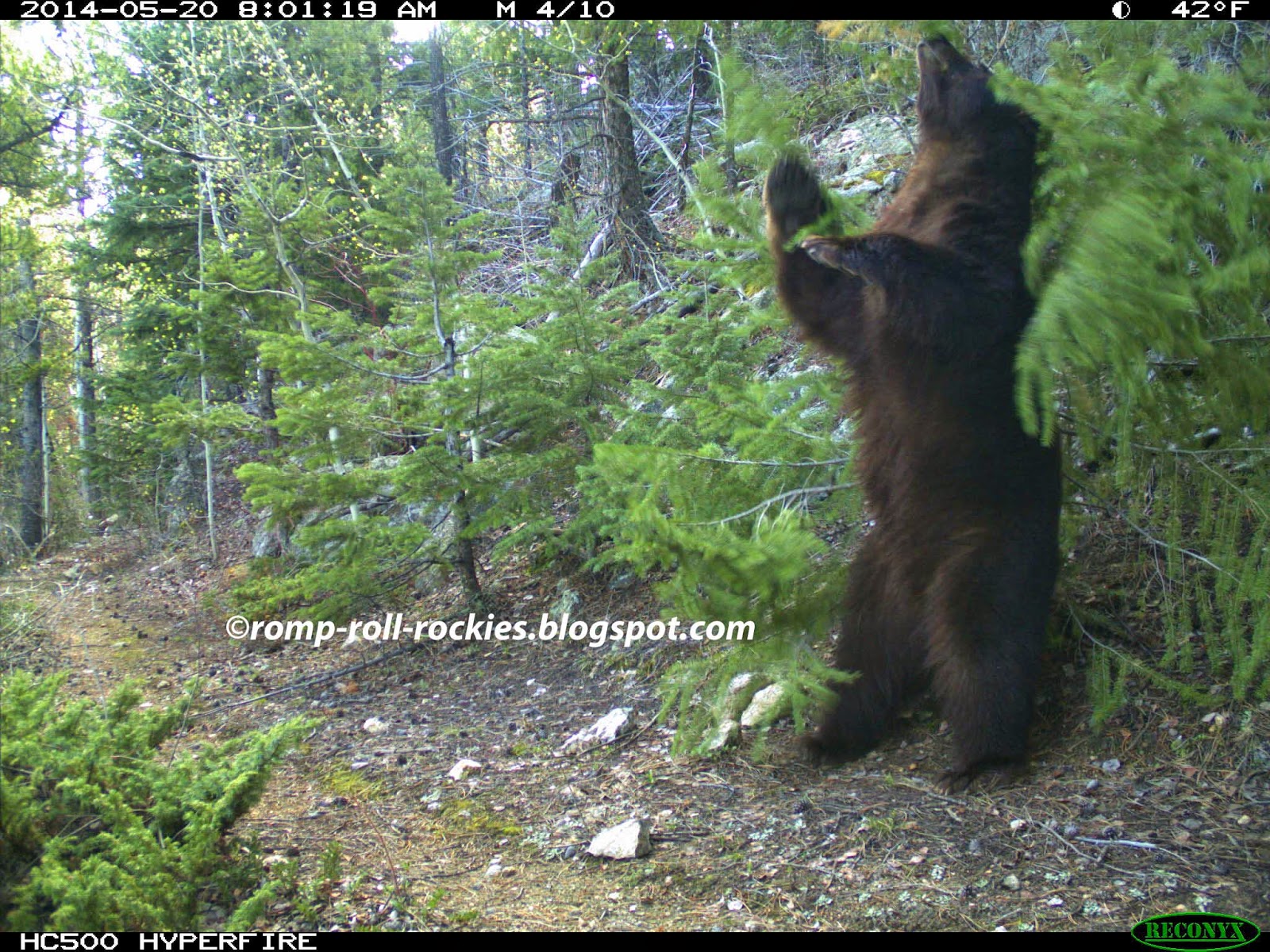 Tiny's marking on this tree went on and on and on. You can see that he broke off a branch between the two photos. The poor trees that are marked are often mangled and stunted from all the abuse they receive from bears! 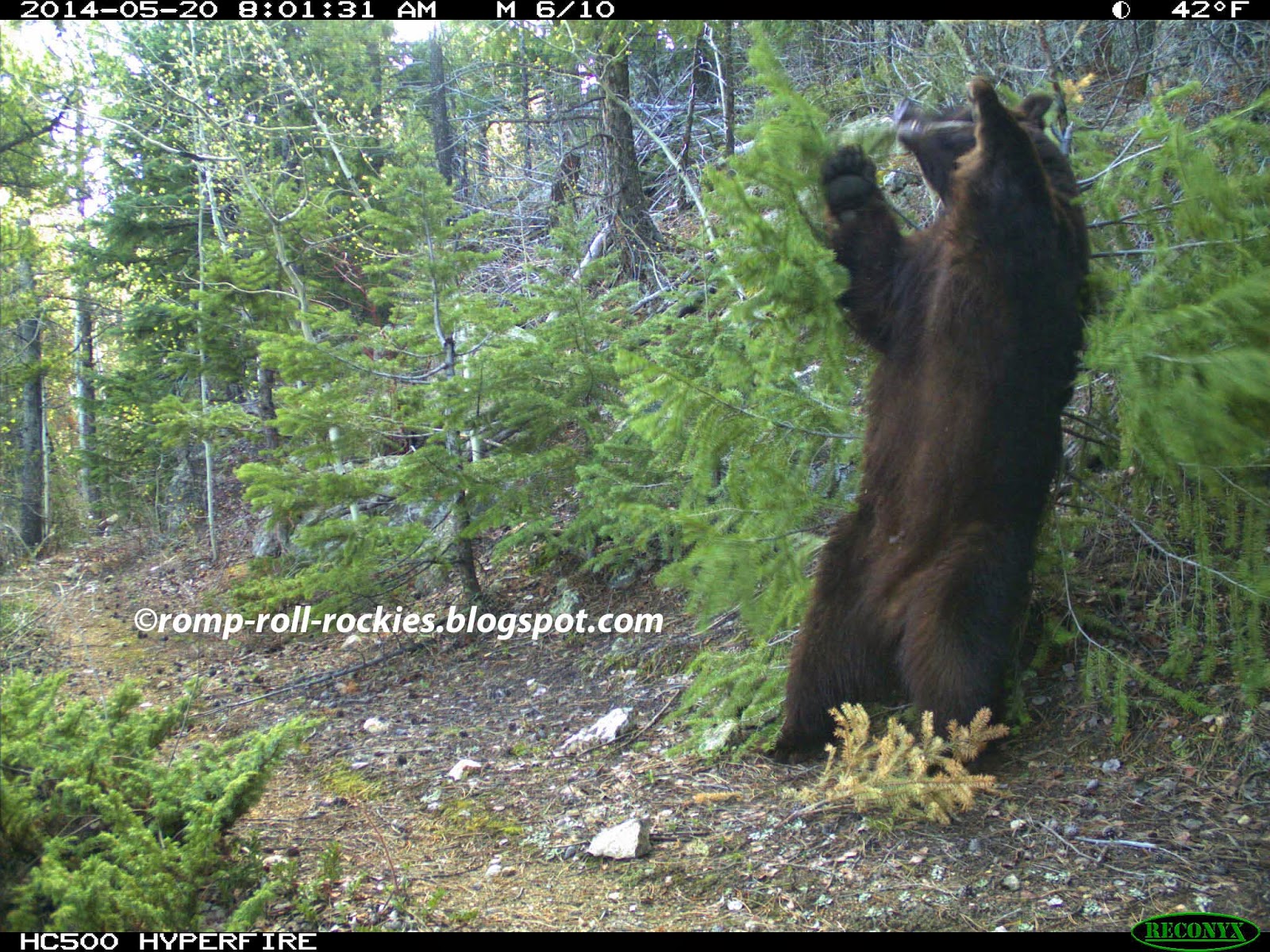 So, while we were in Utah, my favorite animals were starting their annual displays leading up to mating season. I think that June may be my favorite month of the year due to the bear antics!
Posted by KB at 6:35 PM