It's been a happy week for Hachi. He's had many good days, as we were either at Lab Valley or the Runner took the pups there just for an afternoon romp. When they have the chance, they play chase every single day. 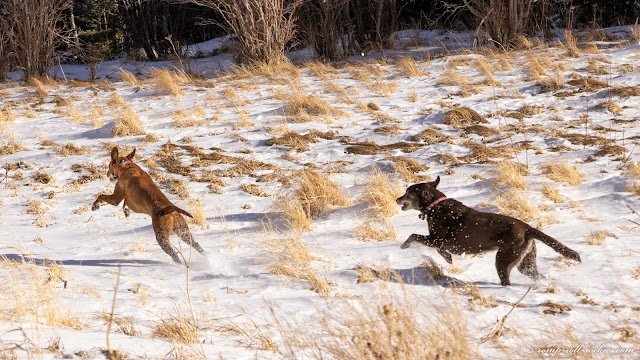 One thing happened that is so routine for most pets. We got our notice that it's time for Hachi's annual exam. You may remember how absolutely terrified he is when being examined by anyone but us. He was so afraid last year that we felt that it took him a couple of months to get back to his baseline after his annual exam. Over that time, he was more afraid of us and of everything else. That is despite the fact that we have the most gentle "certified fear-free" vet that you can imagine. All of our other dogs have loved her.

We've been playing the "bucket game" with Hachi as a way to give him agency when being handled. The general idea is that we have a cup of treats (the "bucket") in front of him. If he looks at the "bucket", he is saying that it's okay for us to handle him. As soon as he looks away from the treats, we take our hands off of him. He gets a treat from the bucket after each time we successfully handle him. We've literally been playing it daily for months, and he's just now making serious progress with it. We can look in his ears, handle his paws, and gently pinch his skin as if he's going to get an injection. We have not yet started actually clipping his toenails or brushing his teeth during the game but I predict that we'll be able to do that soon. There are some good videos of it online if you google it. 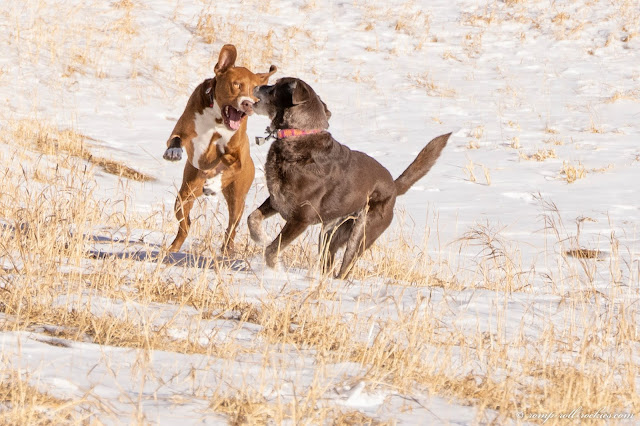 Despite our hard work, we are not close to the point when anyone but us can handle him. We do have the option of sedating him for an annual exam (and vaccines) which I think will be the solution for this year. But, we also have the issue of Covid, which means that we cannot go into the vet hospital with him unless they take extraordinary measures to protect themselves and us. We'd want to be there for him, especially until the sedation kicks in and after it starts to wear off. So, we will probably delay his annual exam until more of us are vaccinated.

I had no idea that a simple annual exam could be so anxiety-inducing, even for us humans. Have any of you had a pet who was as terrified of being handled as Hachi is? Any tips for annual exams?

Hachi may be complicated but we love him. We'll figure this out.