A mountain lion and us

As you know, my dogs and I love to play in the forests and meadows near our house. 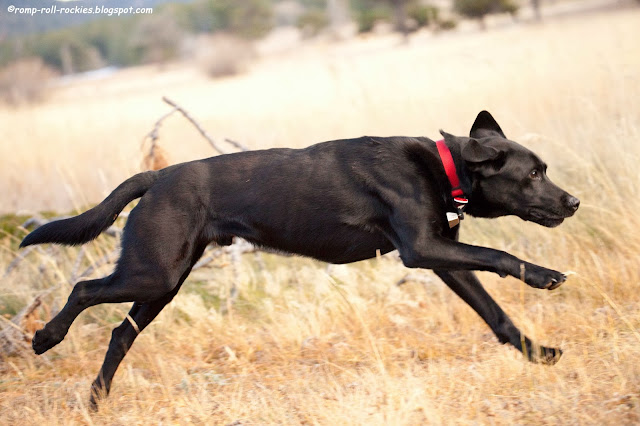 We usually don't see the wildlife around us, although I am acutely aware that the wild animals are going about their business out of our sight.

This morning, Shyla and I had a close encounter with a mountain lion, although I didn't know it at the time. We were riding up toward Hug Hill, and I had my Garmin GPS going, recording our position at each instant during the ride. Shyla stayed close, right next to my bike.

A little later, after I'd dropped Shyla off at home, I checked a trail camera that was along our route up to Hug Hill that morning. My jaw dropped when I saw this. 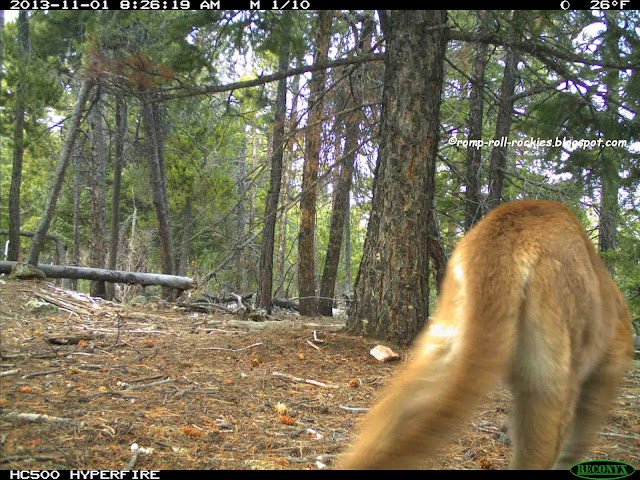 This was taken by a camera that was within 30 yards of me and Shyla as we rode up to Hug Hill. The mountain lion was moving fast at first, away from the trail Shyla and I were on. 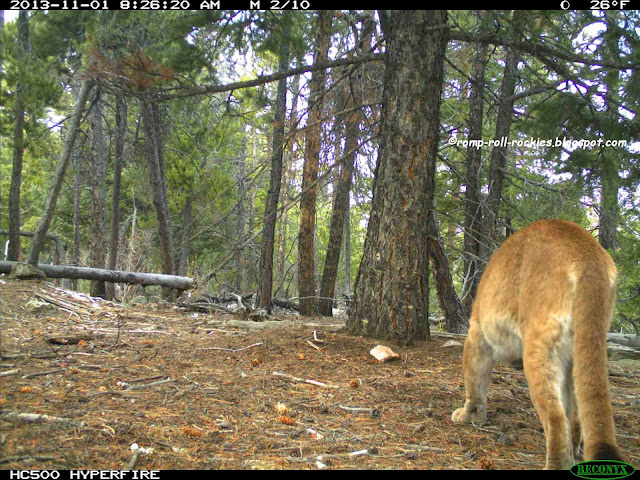 Part of what shocked me was that I believed that Shyla and I had been there at almost exactly the same time as the mountain lion was photographed. When I arrived home, I uploaded the GPS file showing my route (and the time that I was at each point during the ride). Indeed, the data showed that Shyla and I came very close to meeting this lion. I think that he was moving out of our sight when this camera captured his photo. 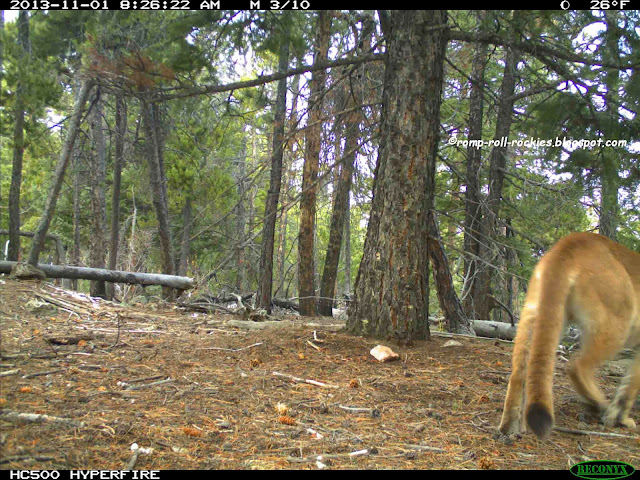 After a few very fast steps, he paused, hidden from our view behind some pine trees. 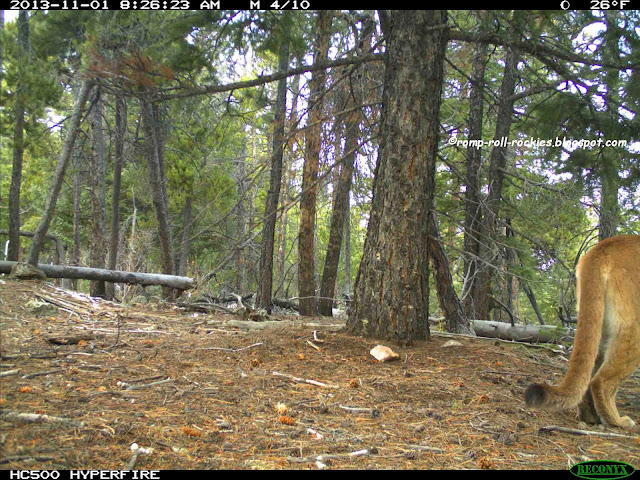 Although there wasn't snow on the ground right in front of the camera, there was snow just in front of the lion. I tracked him and saw that he walked purposefully and quickly away from where Shyla and I were after this long pause. 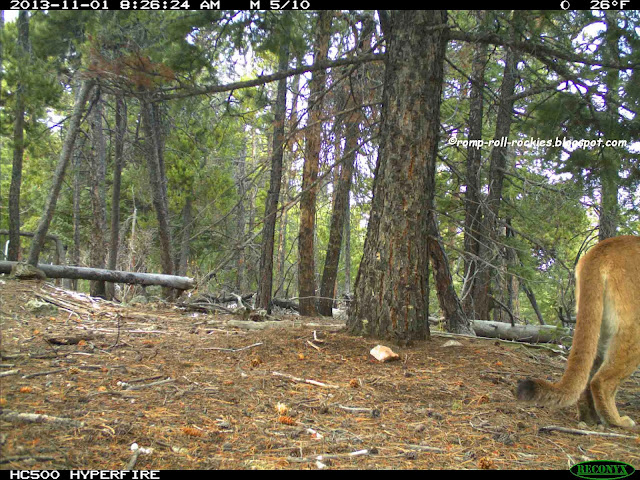 This reiterated for me that our mountain lions really prefer not to be seen by us. It also showed me that Shyla has some common sense. She didn't even take a step in the direction where the lion was hidden. She stayed right next to me the whole time.

People ask me if I'm afraid of being out in the forest with the mountain lions. I used to be when I first moved here... but I've come to believe, over the years, that the vast majority of mountain lions don't want to be anywhere near me. I spend enough time "out there" solo, that I would've seen many more mountain lions by now if they weren't so afraid of humans. Although it's a spooky thought, I feel certain that many lions have watched me pass by as they stood hidden in the forest by the trail.

It was another intriguing and beautiful day in the mountains of Colorado. 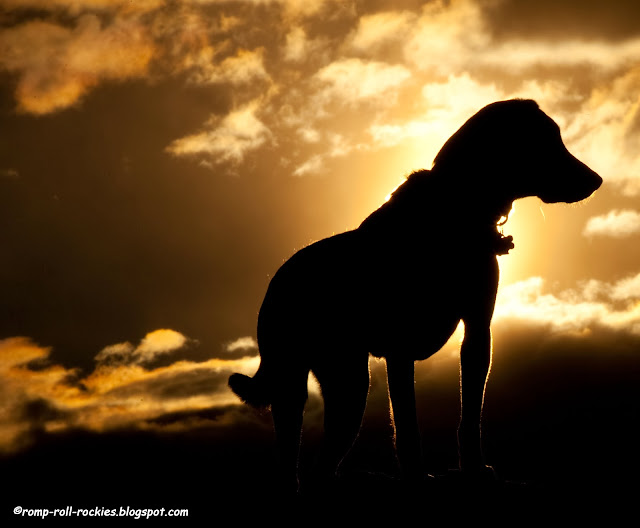