I have a particular area in our forest where I like to take photos of the dogs. It's a high point, where the horizons are visible to the east and west, including the mountains. The area catches the first sun rays in the morning and the last ones in the evening - making for wonderful photography light.

Unfortunately, it has been gray and cloudy almost every evening that I've hiked to that area with the Duo. The evening is my prime time with R, and I'm looking forward to some sunshine! Despite the gray skies, he looked magnificent last evening. 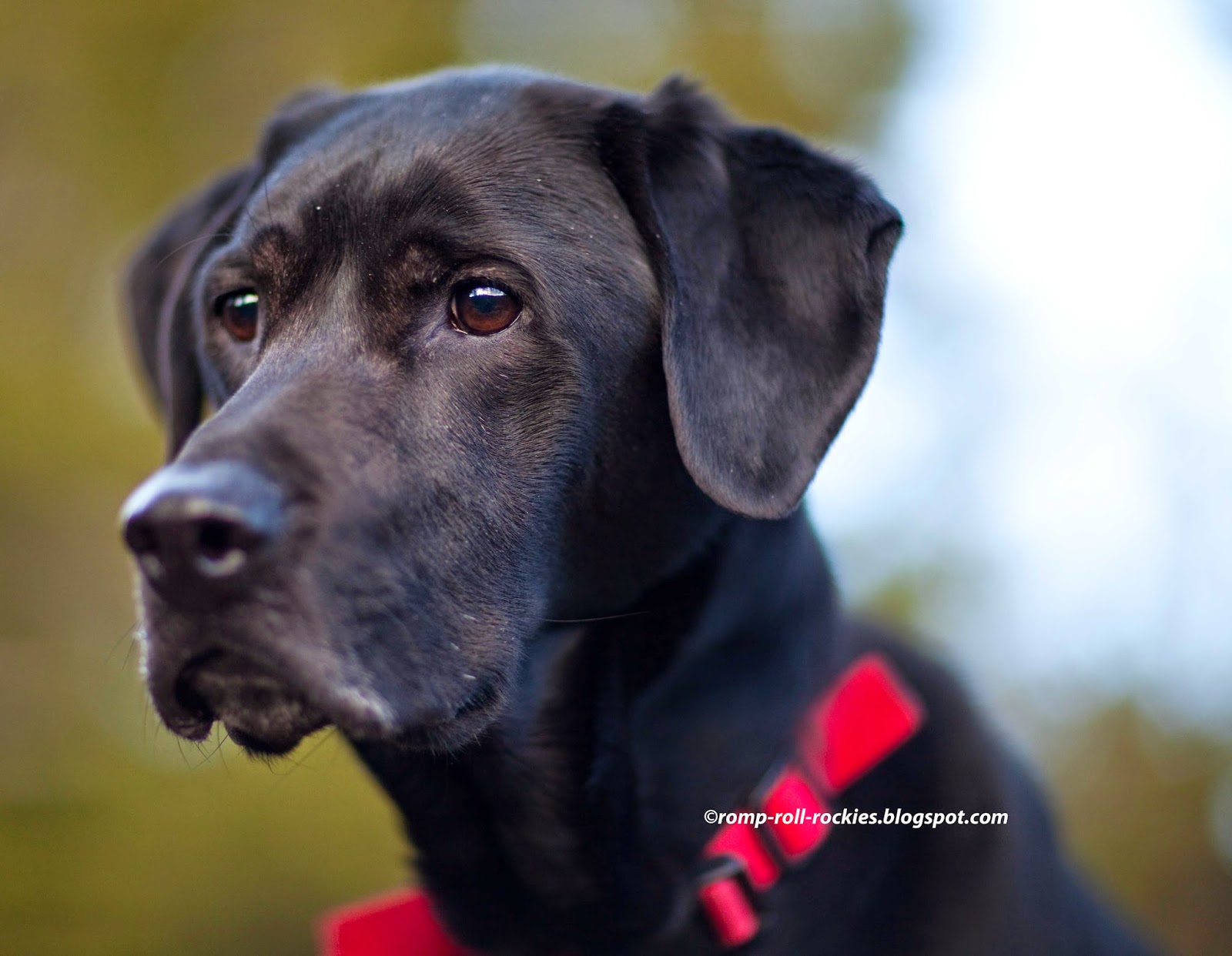 It's also the area where I go with Shyla in the mornings, to enjoy the early morning sunlight. 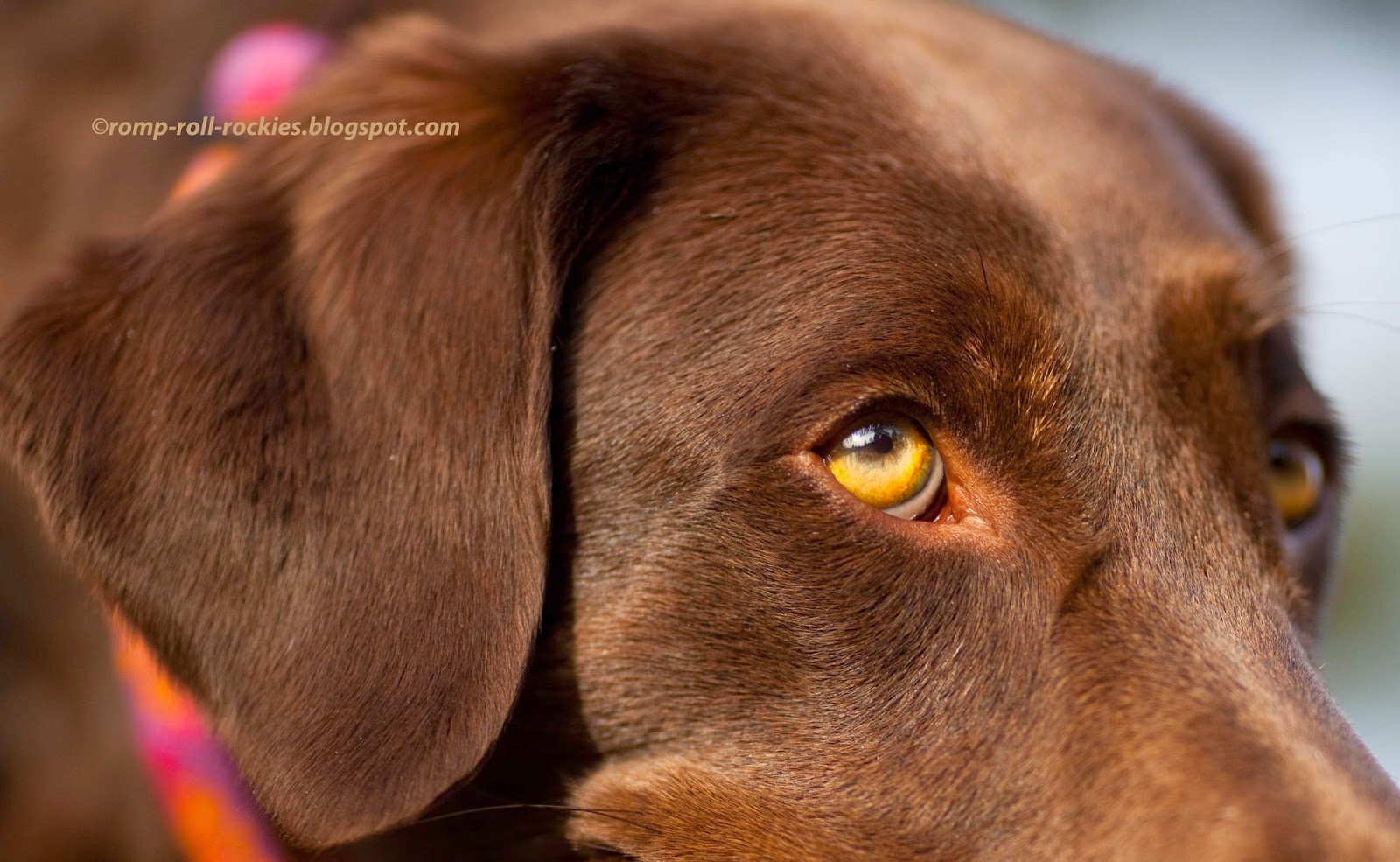 To the west of the plateau, a pine forest filters the sunlight. Big patches of snow still linger under the pine canopy. Shyla loves to lie on the cold snow after running for a while at this time of year. 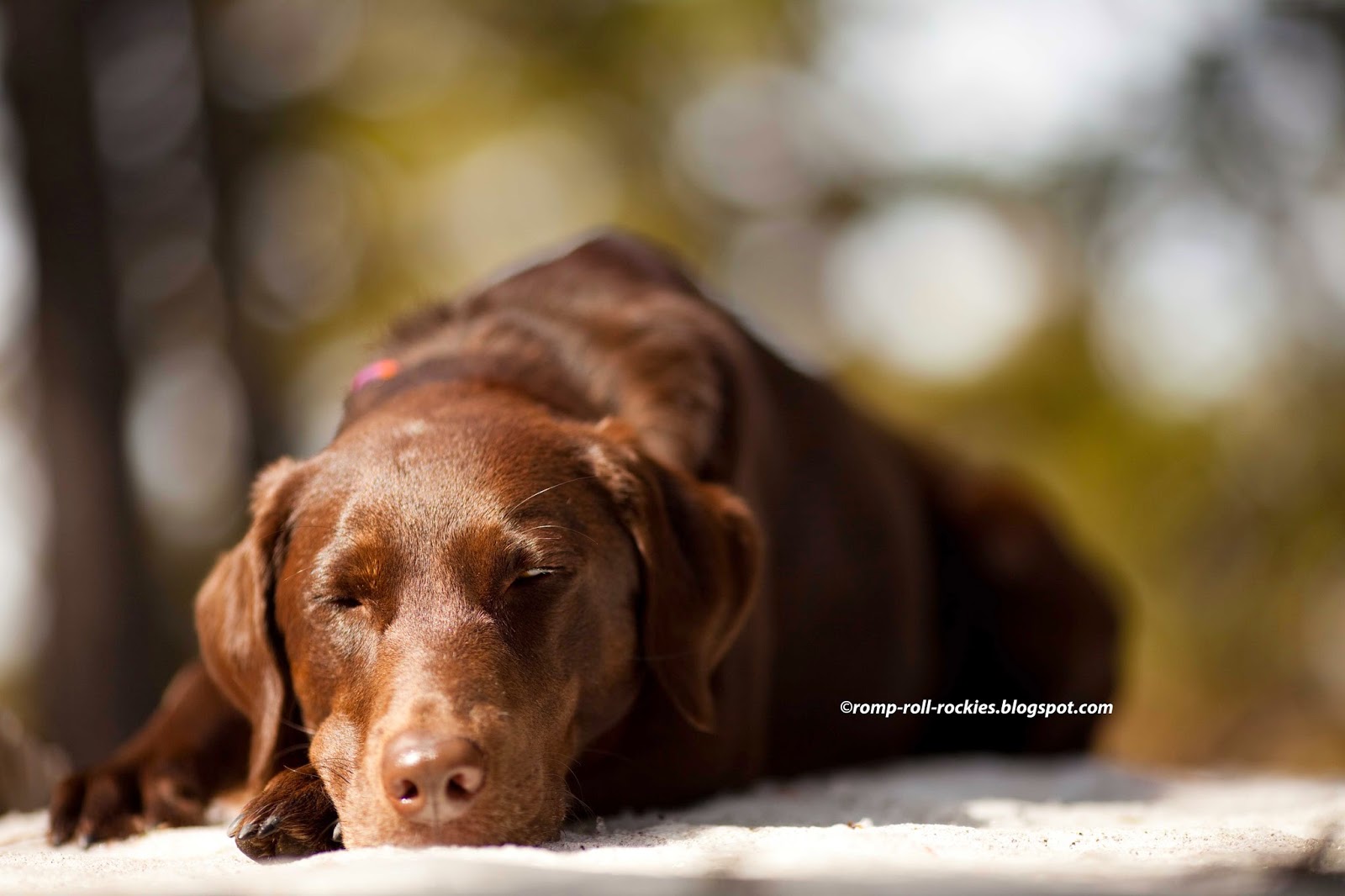 Over the past several days, Shyla has been obsessed with the scents in that particular pine forest. I keep a very close eye on her so she doesn't follow her strong instinct to sneak into the forest, following the scent. 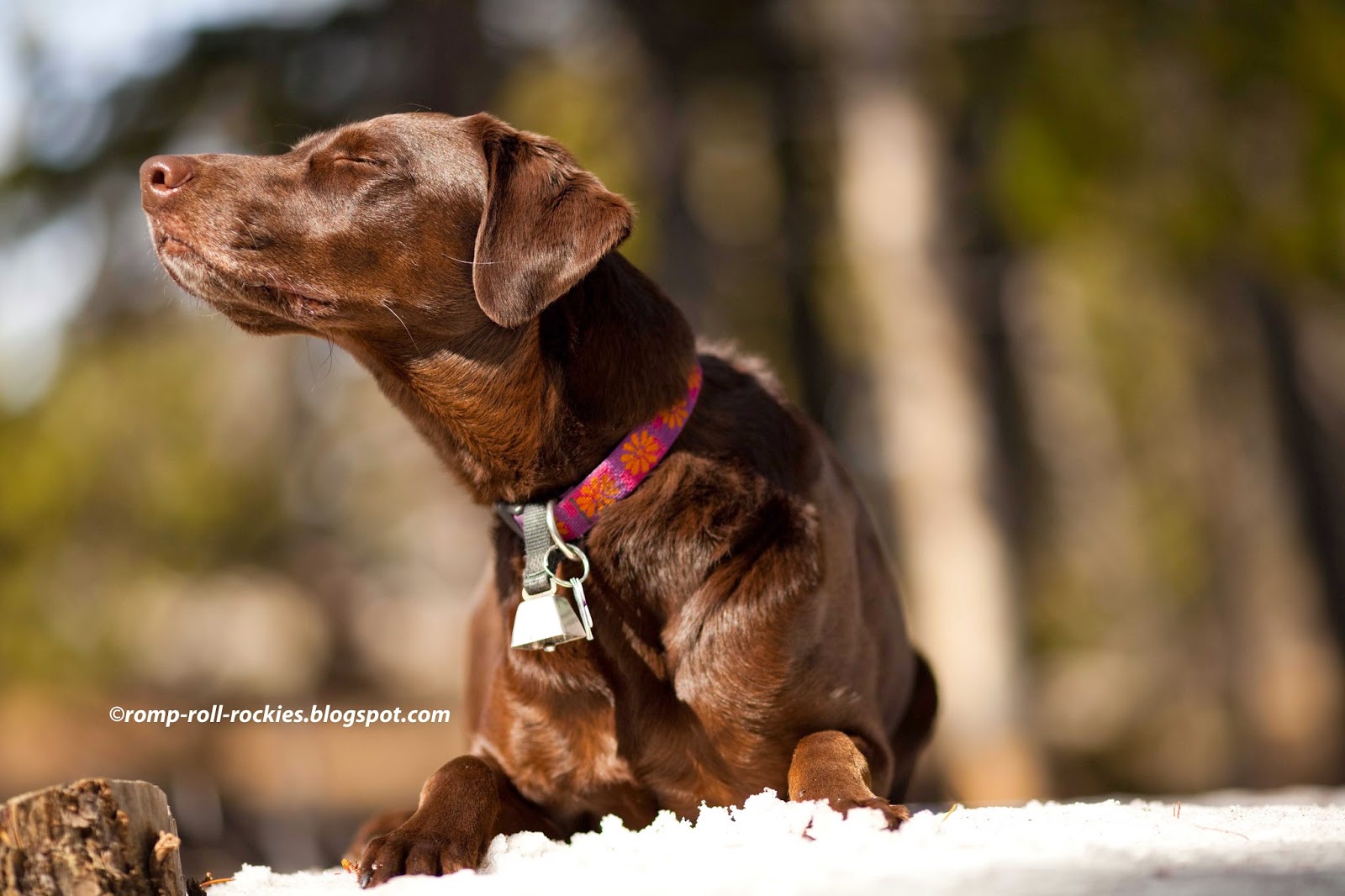 Today, I decided to let her follow her nose and to shadow her. She led me to a fresh deer leg that was very near a trail camera. I put the deer leg out of her reach (I hung it in a tree), and then I checked the camera. Here was the last photo on the memory card. 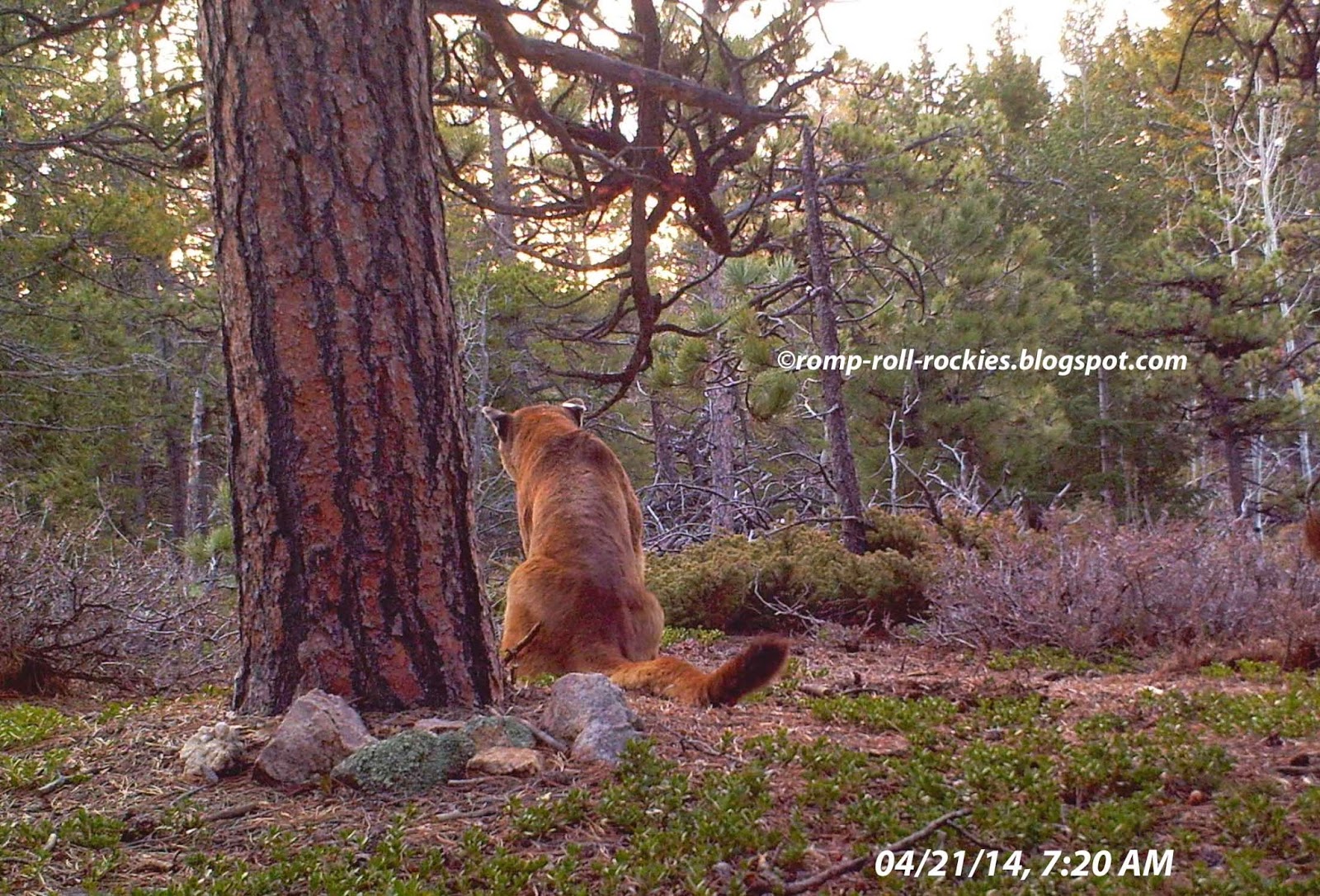 This mountain lion was watching something. I captured a whole series of photos of his antics next to this huge Ponderosa Pine tree, which included rolling around on the ground. I'll share them soon.

However, this photo really gave me pause because the dogs and I spend a lot of time near this spot - and we were probably nearby when this photo was taken. As I mulled it over, I decided to engage the reasonable part of my brain, and I realized that this lion had been near us but had avoided us, like almost all lions will do, if given a choice. Moreover, I've had a trail camera in this spot for about 4 months, and this is only the second series of mountain lion photos that I've captured. I know, based on tracks, that more lions have walked through this general area. However, no one saw them - as they've stayed hidden from human eyes.

It's amazing how having fierce predators above me in the food chain changes my thinking about the forest. I love having them present, because it gives us humans the humility that we so often lack. It changes my attitude immensely to know that there's an animal in the forest that is capable of killing me. That fact makes my senses more alive, as I vigilantly search for signs of big cats.

It also teaches me to "listen to my dog". Shyla knows much more about what's going on in our forest than I ever will, due to her amazing nose. I should have checked this area on the very first day that she showed a keen interest in it. The strength of a dog's sense of smell is incomprehensible to me.

Happy Friday to all of you. I hope you have a leaping good weekend! 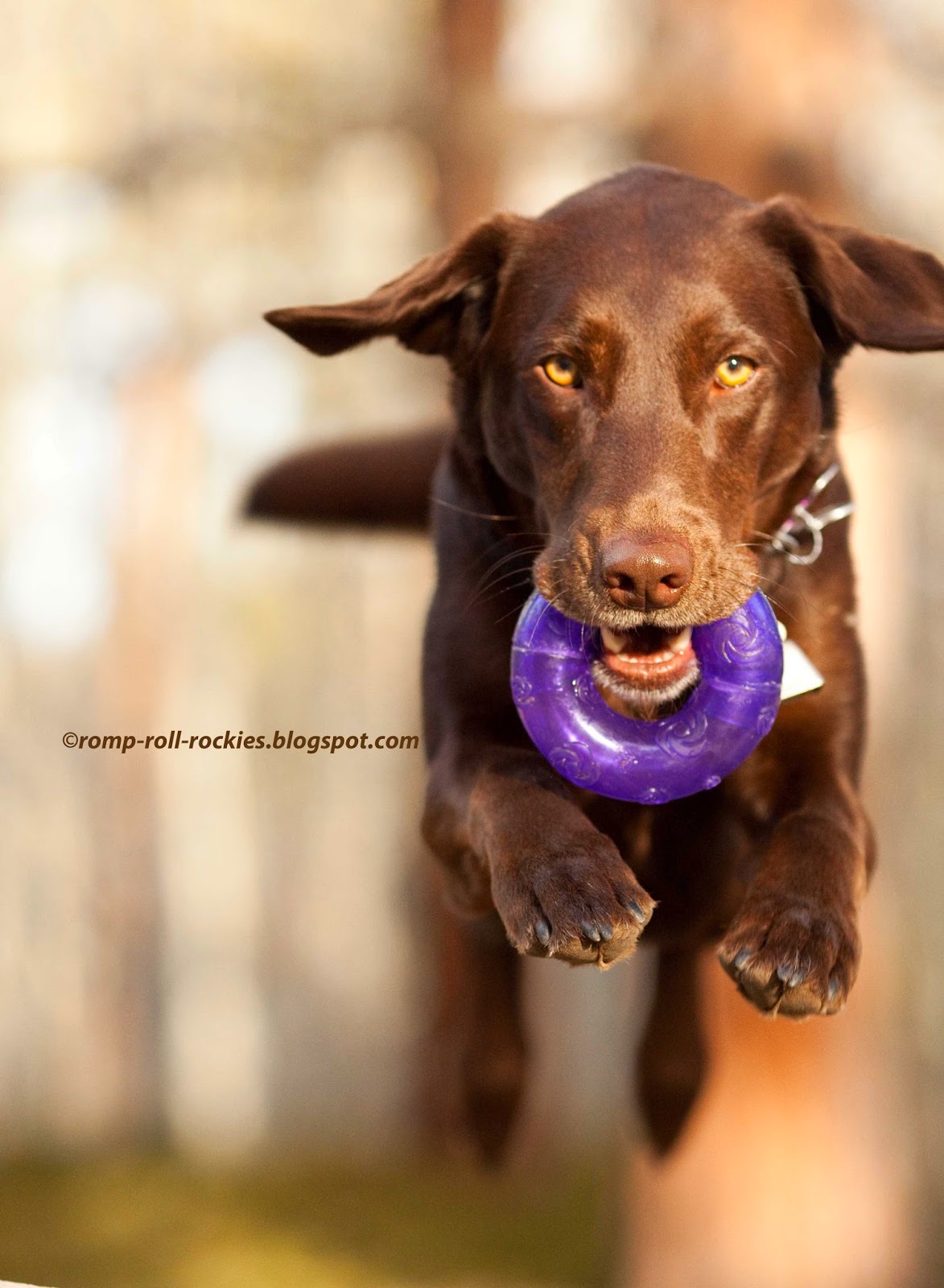