You might remember that I had a trail camera stolen a couple of months ago. I thought it was gone without a trace, until a couple of friends found some pieces. After their discovery, I went back to the site, and I sifted carefully through the leaves and other debris on the ground. I discovered small pieces of the camera, including tiny LED lights. Based on what I found, I think that the camera was probably destroyed.

It was a trail camera that had brought me lots of joy over the years - because it was pointed at a spot where so many animals visit. Like this bear who was marking a tree during mating season... 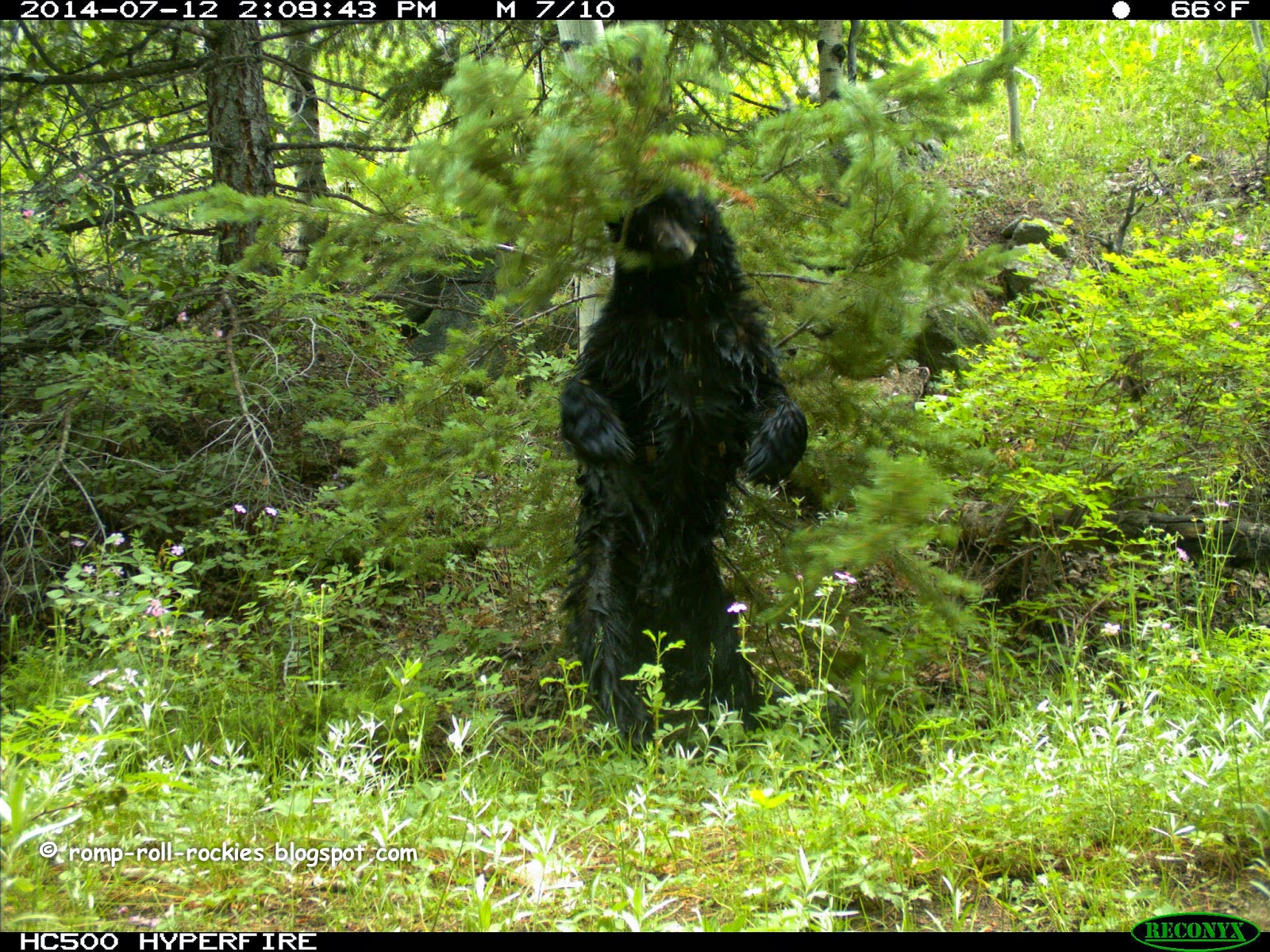 And this mother mountain lion seemingly scolding her kitten... 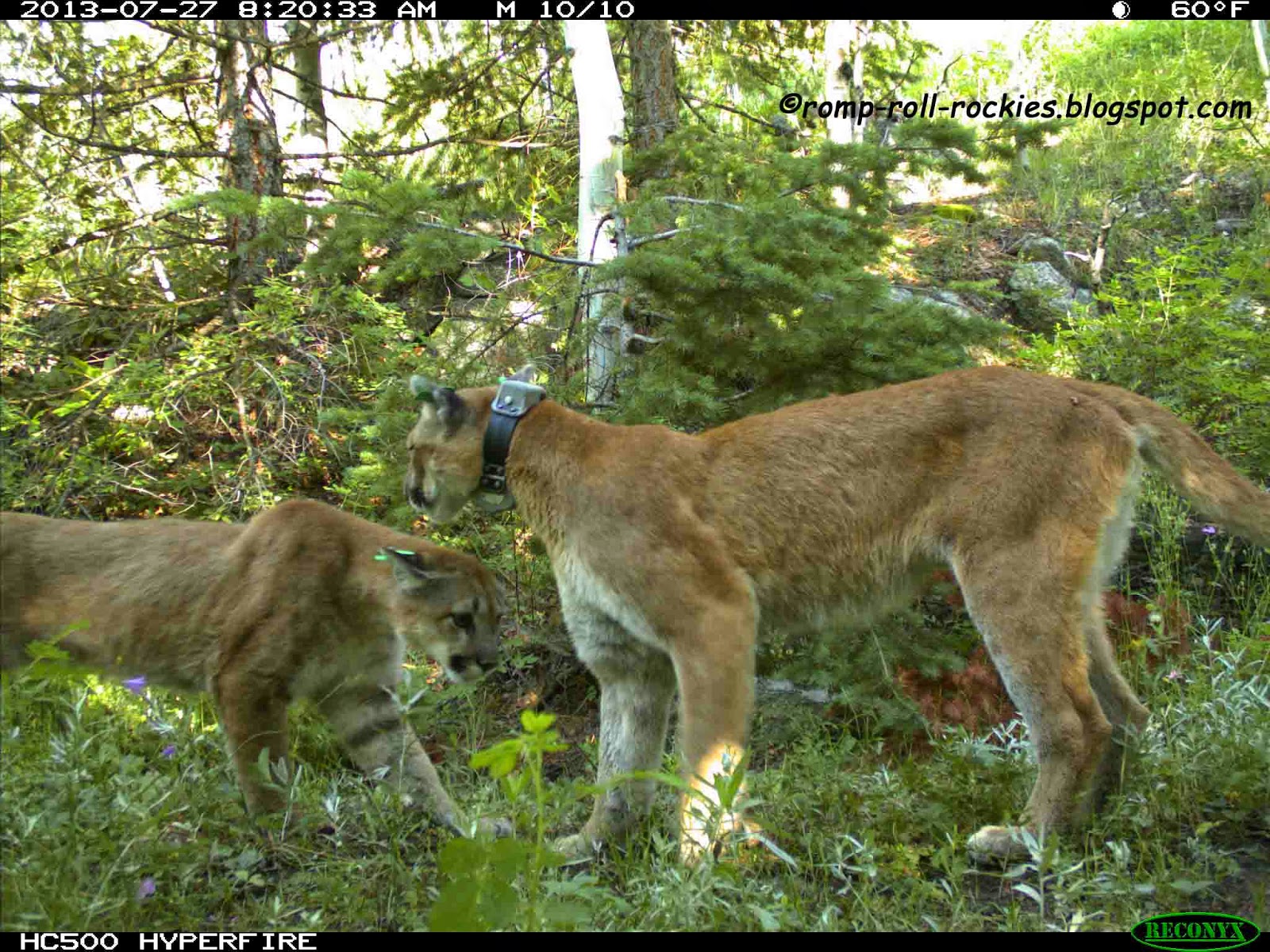 I was super sad to lose that trail camera... but, believe it or not, I lost yet another camera there early this summer. It was a small pocket camera that I dropped. I searched extensively for days on end, and I didn't find it. Then, about a week ago, lo and behold, there it was lying in the trail. 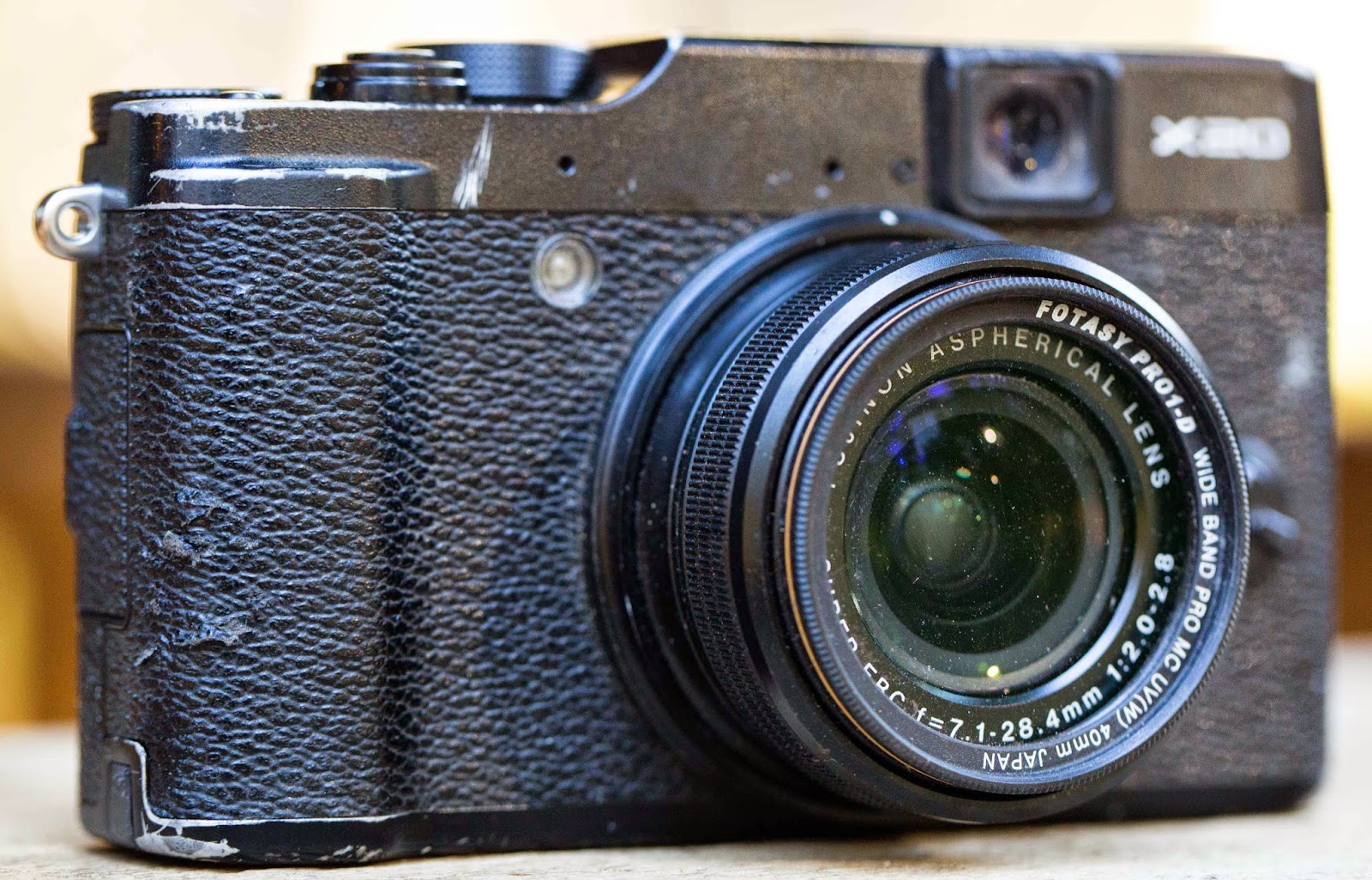 Obviously, it had been through a big ordeal - it's covered in new scratches and scrapes. It had been pelted with rain, hail, and snow over its 3 months lying in the forest. Plus, animals had obviously played with it. Those are tooth marks, likely from a curious bear, on the far left of the camera. Squirrels gnawed off a few plastic parts of the case. I was glad that I had a UV filter on the lens so it was protected from being scratched.

I brought it home, and I recharged the battery - with almost zero expectation that the camera would work. I put the battery in, and believe it or not, the camera works!!!!!!!!!! I was astounded. It's not even touted as a weather-proof camera. It's a Fujifilm x20 (currently replaced by a new model, the x30). 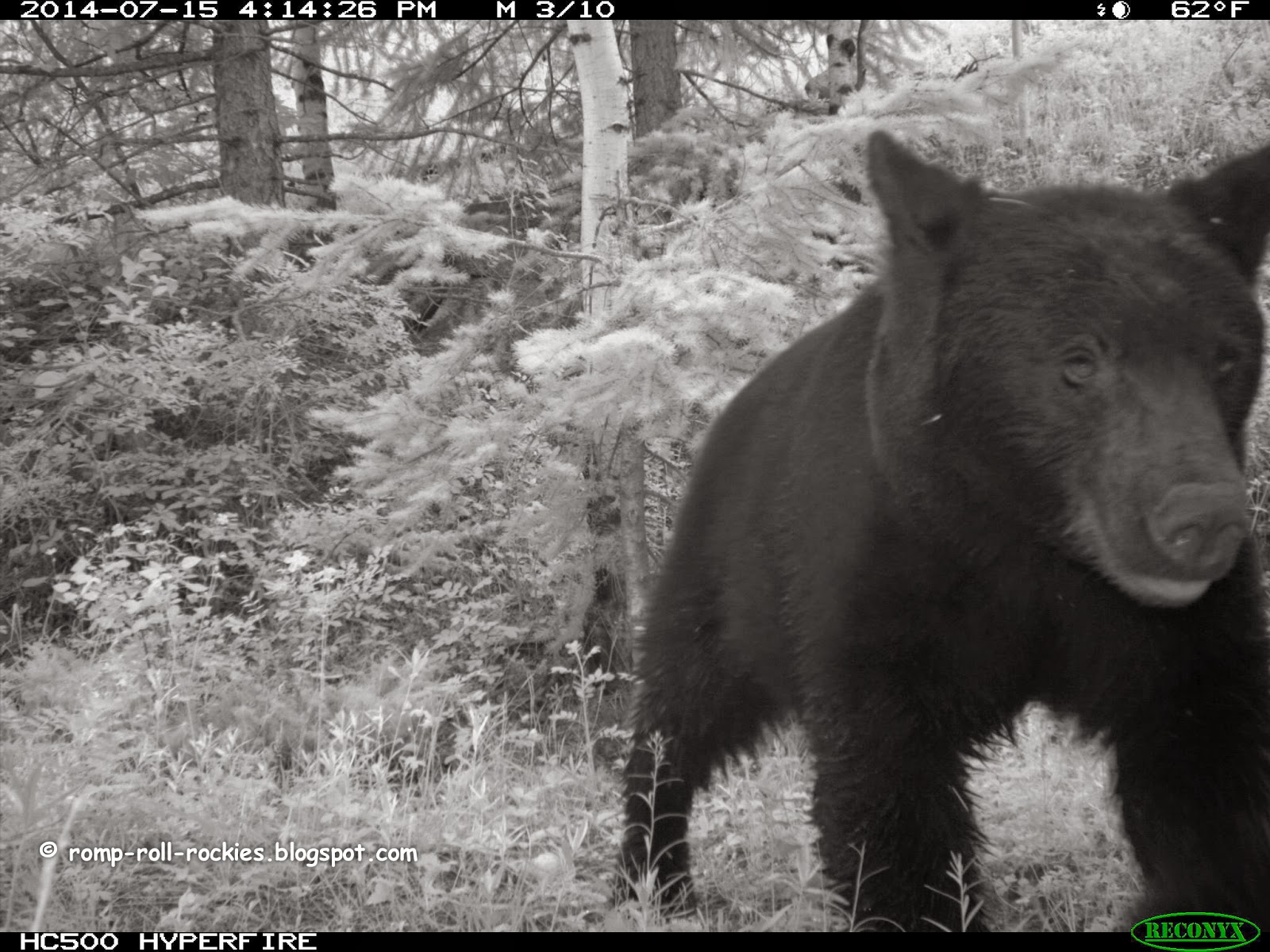 I'm glad there's been some good news to offset the bad news of the stolen-and-probably-destroyed trail camera.


I hope you all have a wonderful weekend! Have as much fun as sweet Shyla with her red ring toy! 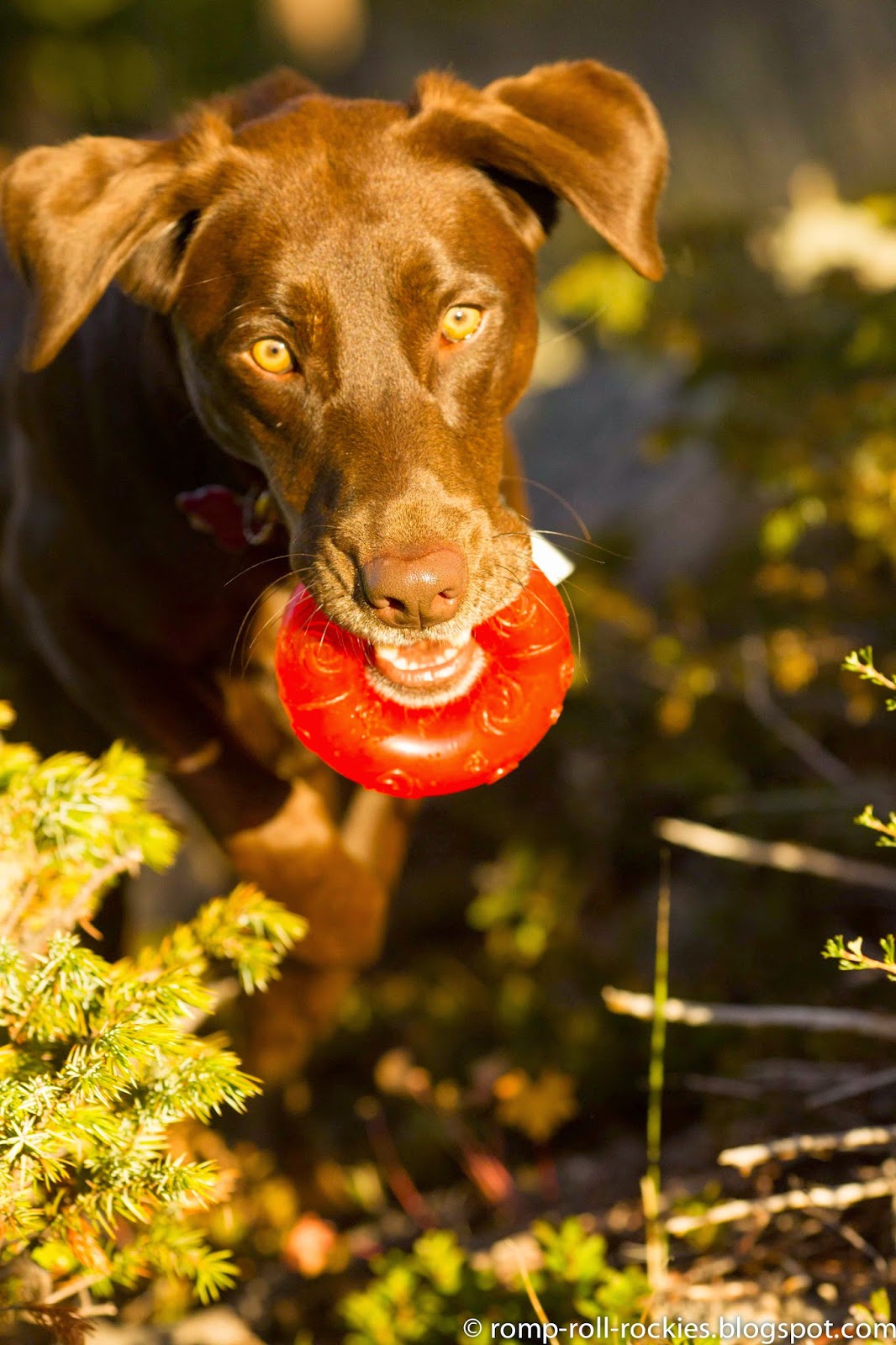 Actually, I'm not sure that's possible. 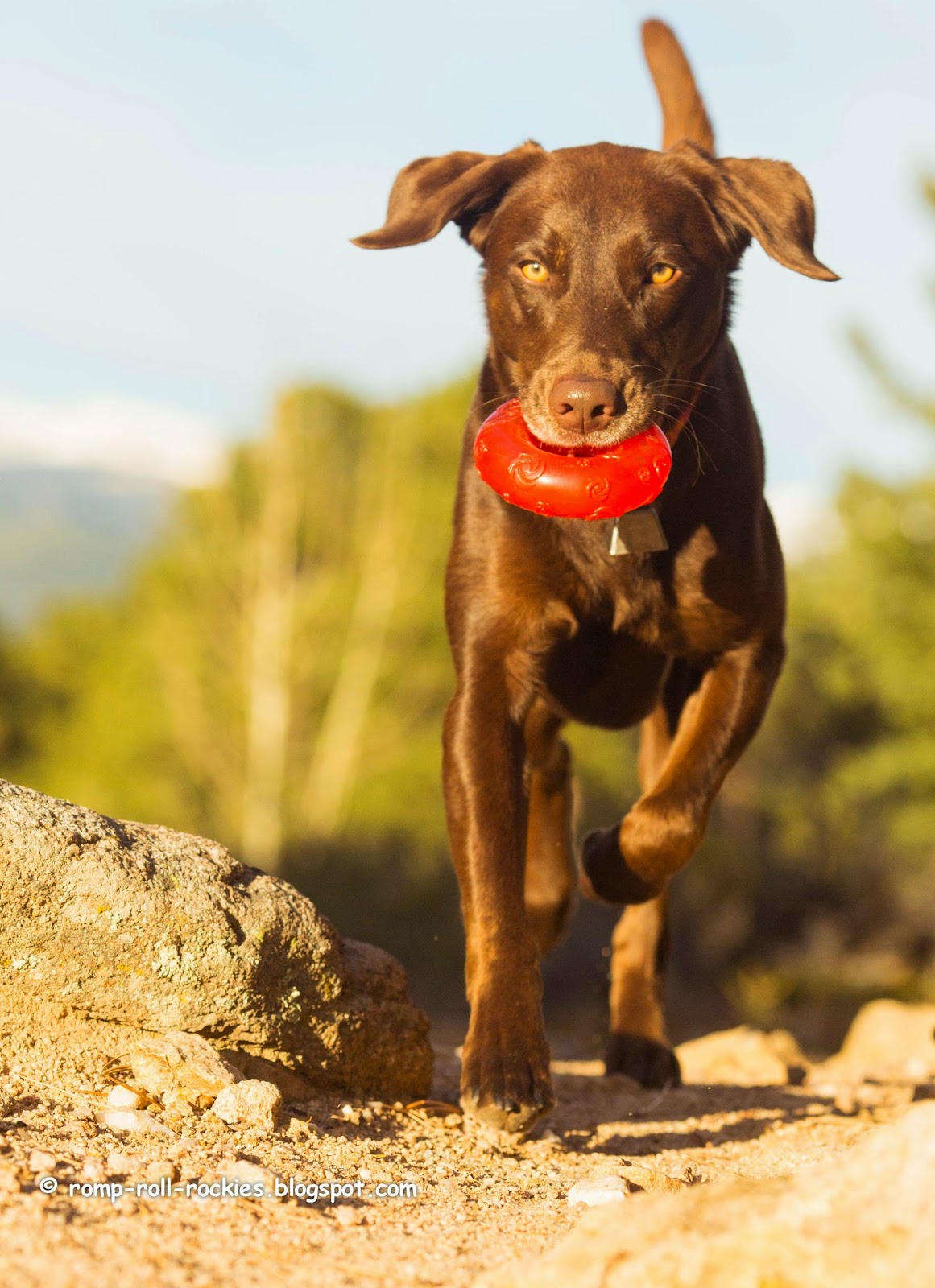 But I hope your weekend is good!