Living with Our Wild Animals

I'm feeling sad about our wildlife today. A young mountain lion was killed on a road in our vicinity, and I fear that he's a youngster that we've been following. Of course, I have no way of knowing whether the kitten shown in these photos was involved but, regardless, some young mountain lion lost his/her life to a car.

This was one of the first times my trail camera photographed this kitten. In this case, his mom avoided the trail camera. The kitten examined it closely and then moved on. 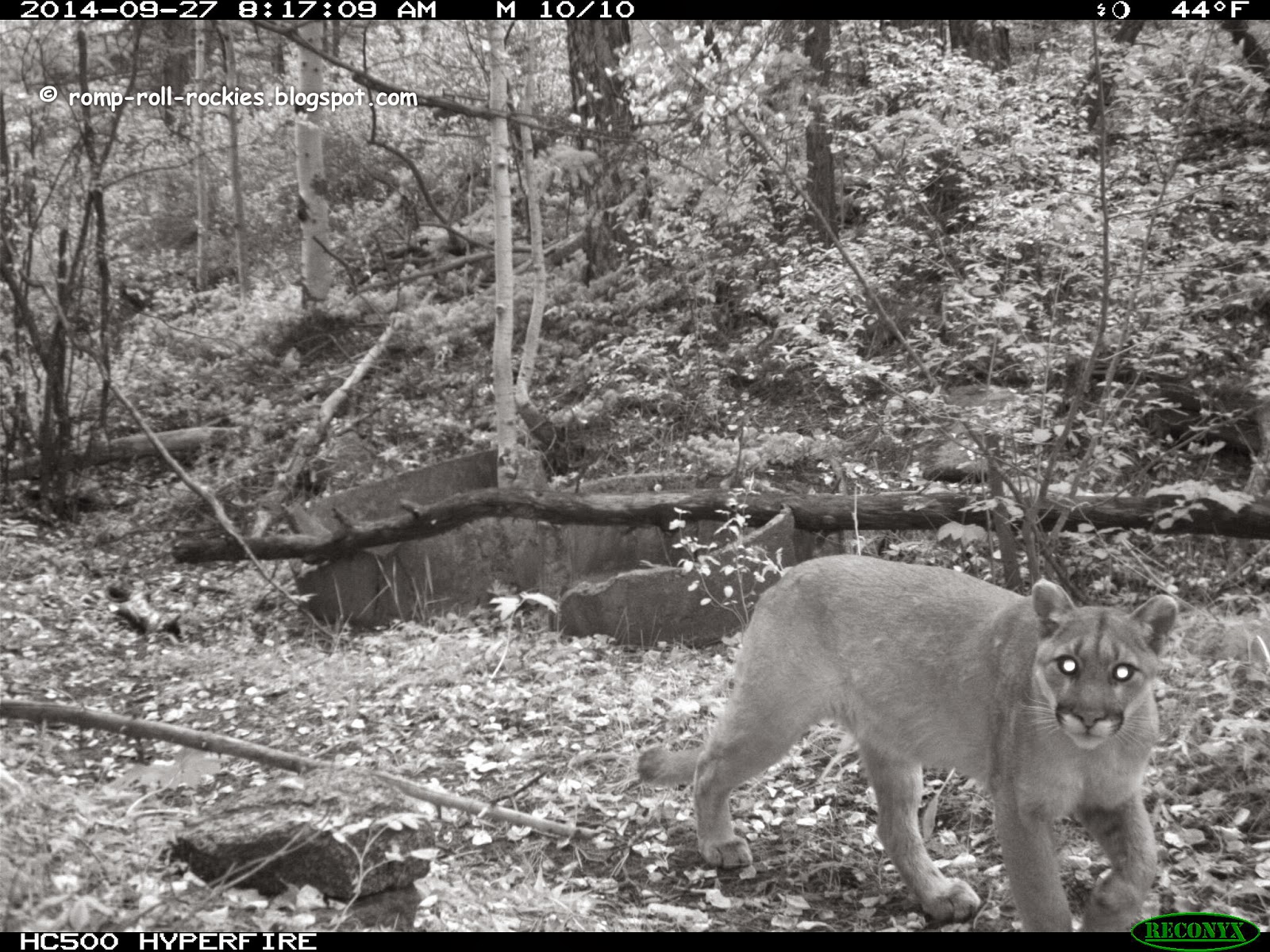 On the next occasion that the kitten passed this camera, his mom (wearing a radio collar) was with him. 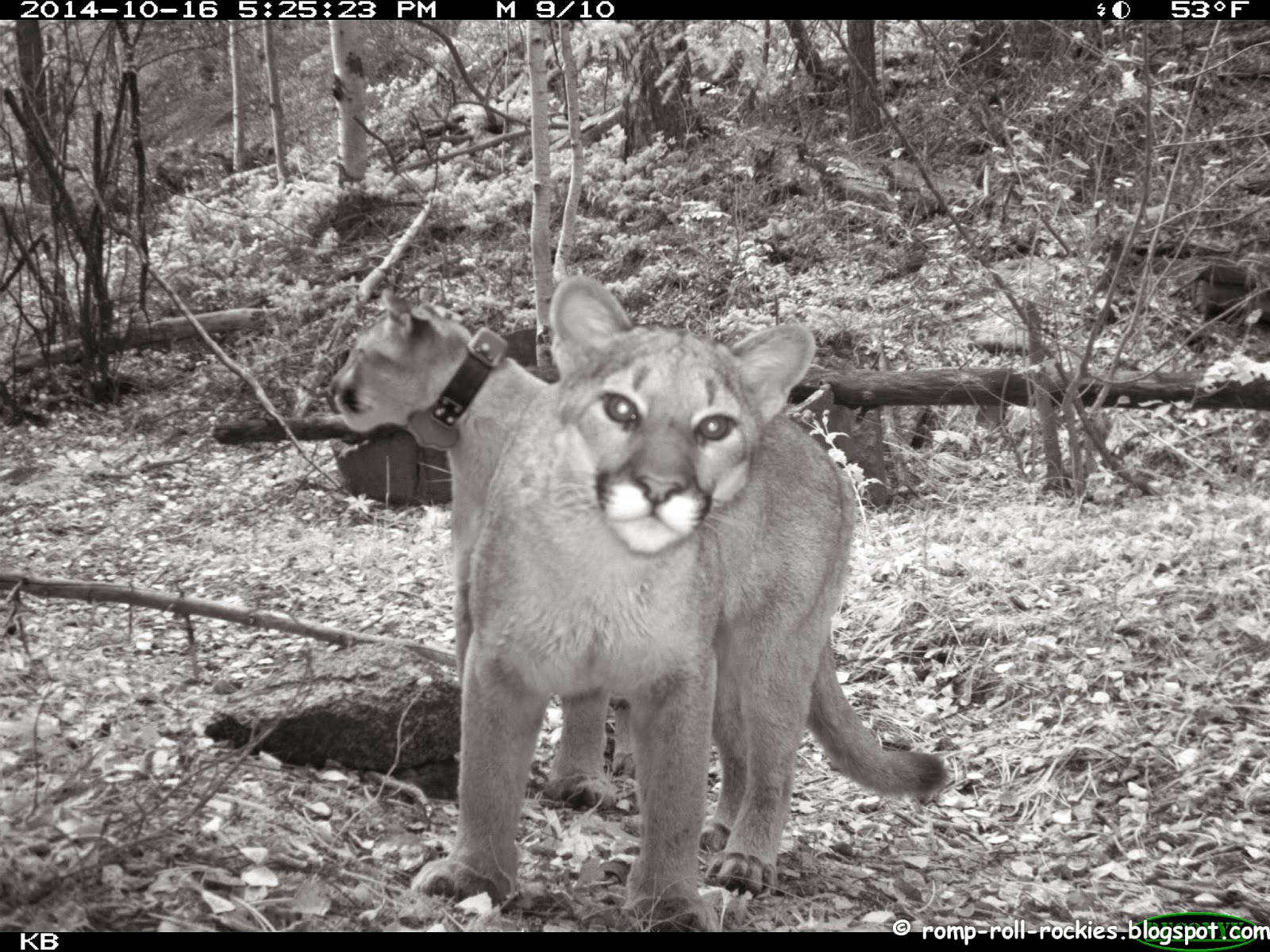 He lagged behind after she'd departed to mess with the trail camera. He rubbed against the camera so hard that I found it facedown on the forest floor when I arrived a few days later to check it. He broke the cord holding the camera in place but the camera was fine. 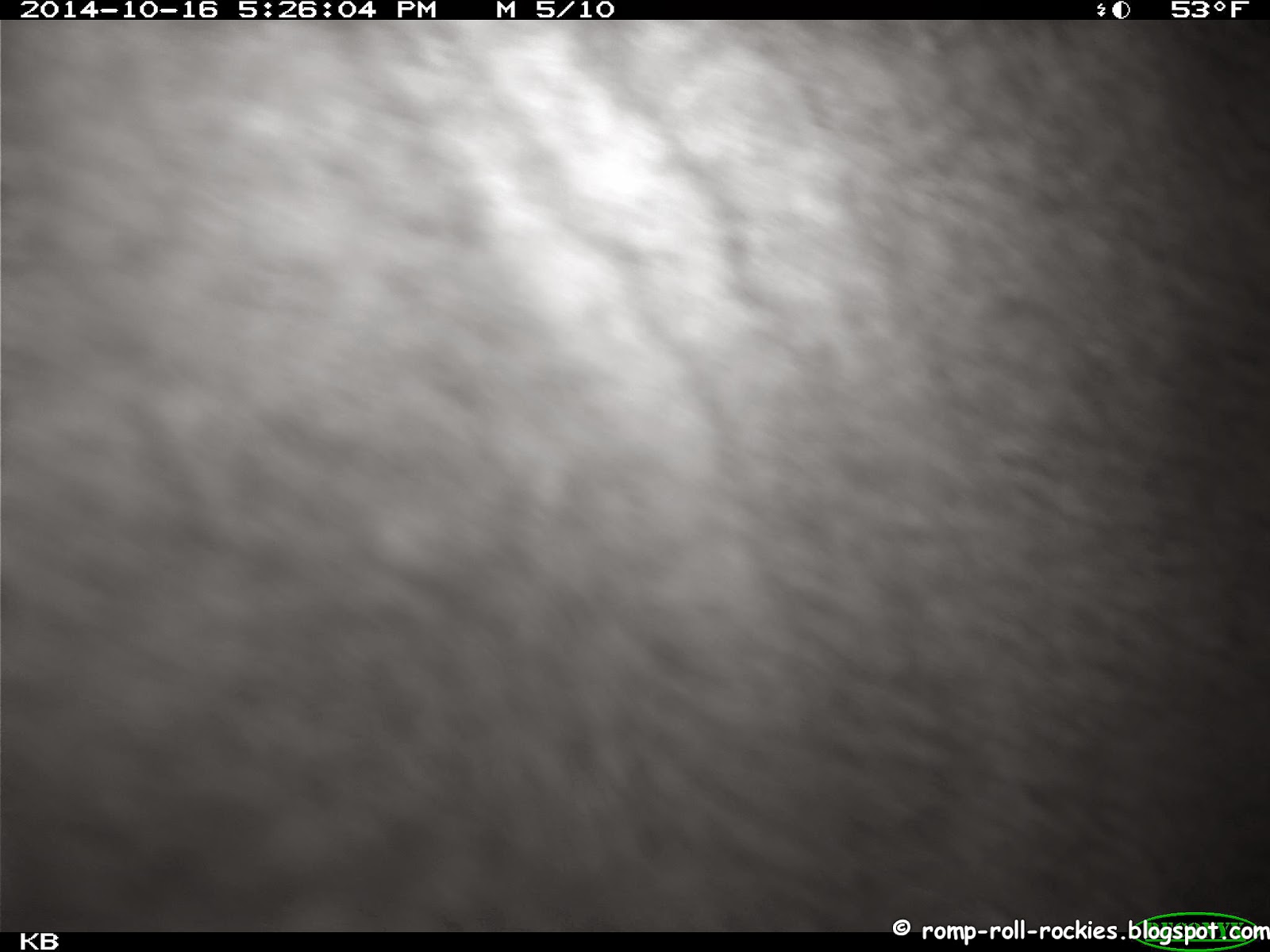 We caught another glimpse of the youngster and his mom just a few minutes later. That was a great day because my cameras saw so much interesting behavior from this pair. 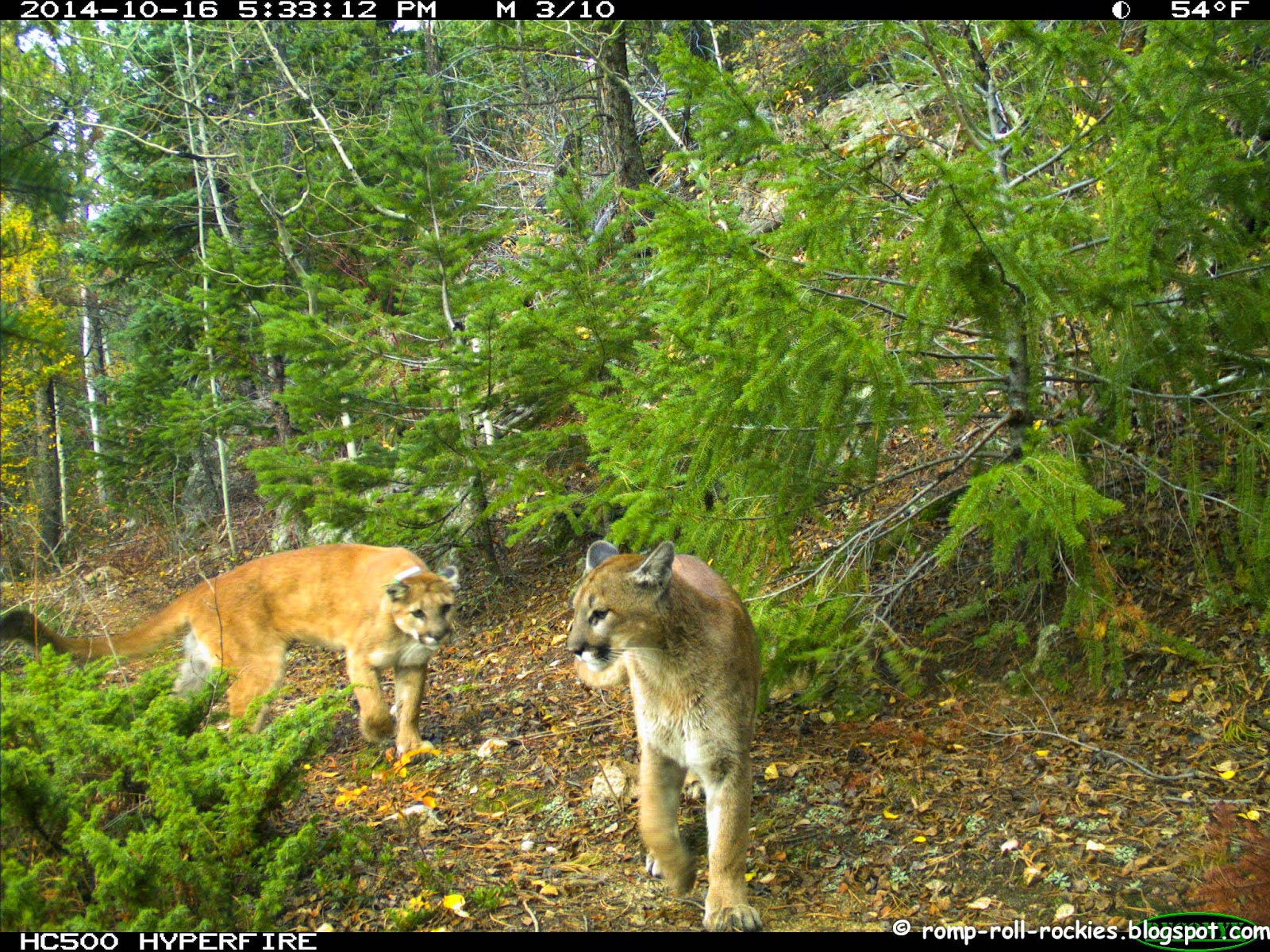 It's tough capturing glimpses of the animals who share our forest but not being able to know what happens to them in the long run. But, that's the nature of a wild animal - they live on their terms without humans knowing all their secrets.

Our day was muted, fitting my mood. I'm hoping for some sunshine soon. 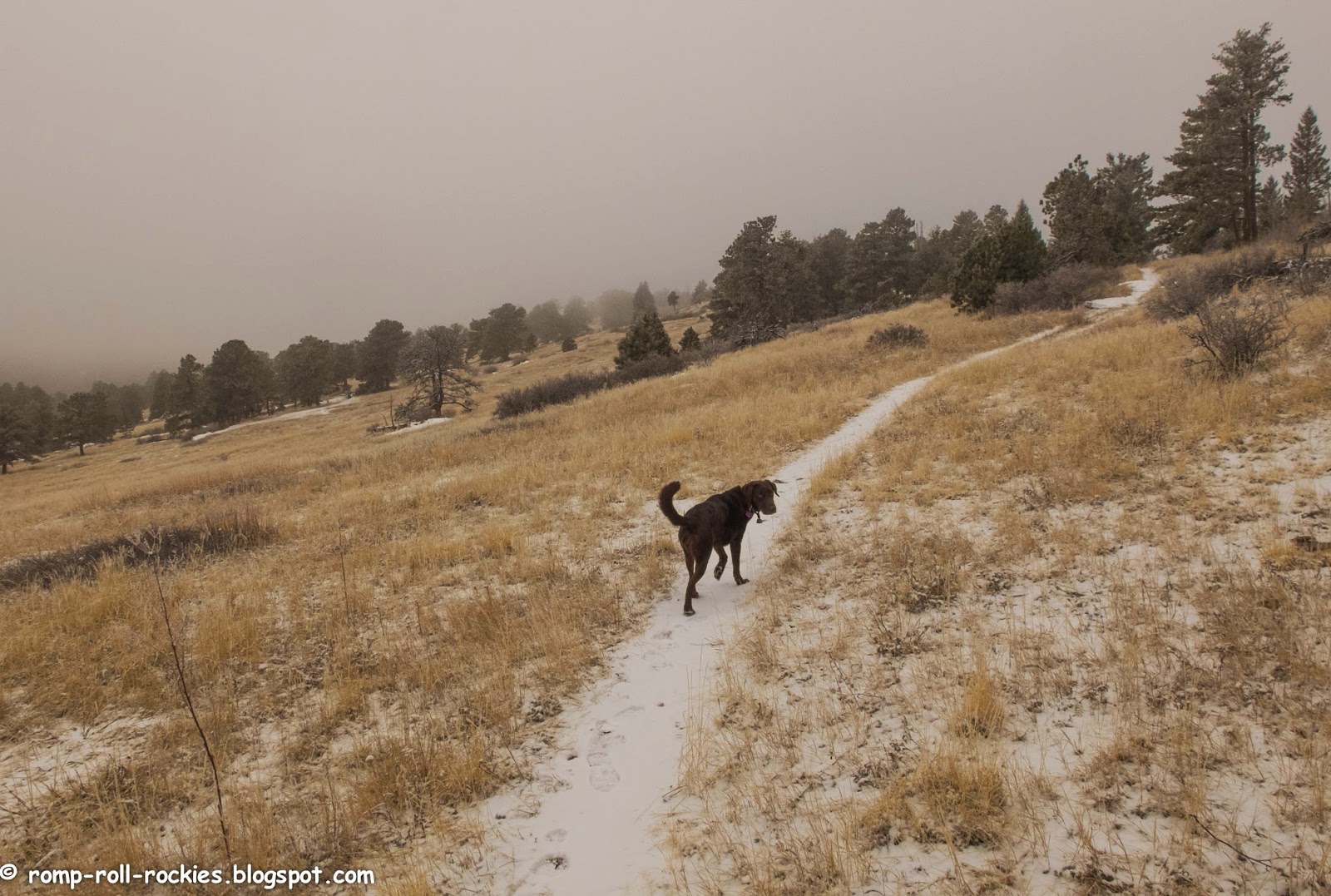