The Bad Humans and the Cute Bear Cubs

On my first bike ride after returning home, I found a scene that made my blood boil. It was on a short forest road that I use to access some other places but "campers" have discovered it in recent years.

They are not classic campers but people who choose to live in filth in the forest. They call themselves "travelers", "crusty kids", or a host of other names. They set up huge encampments. I was the first to find this one so they weren't aggressive toward me. They ignored me. That included the guy passed out on the road and the girl who had a needle in her arm. 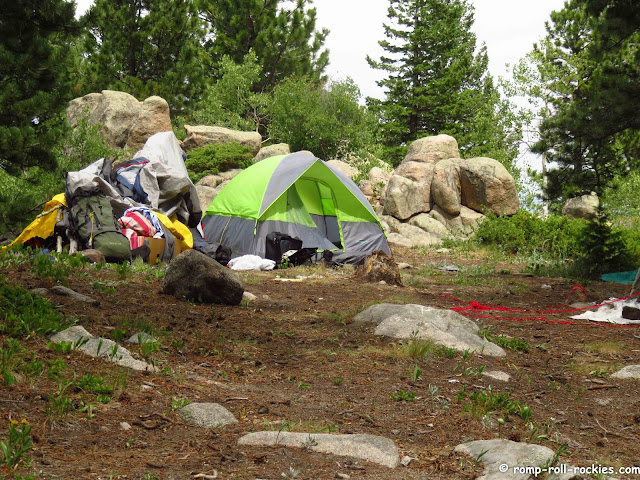 Just across from that tent, there was a pile of garbage. It was horrifying, including household stuff, clothing, a barbie doll, a weed wacker, a computer printer, and food remains. A neighbor went into the area last evening, and his photos show this pile to be substantially bigger already. He was aggressively harassed by the "campers" who literally forced him out of the area. 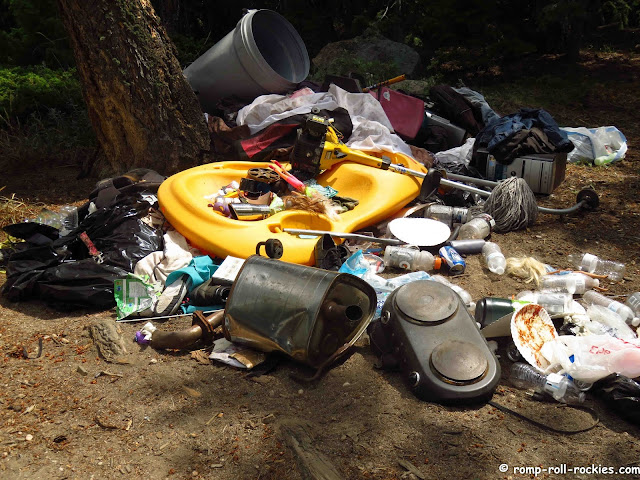 Here was the main camping area. I couldn't show the many tents and tarp shelters but there were probably five. There are even more today. 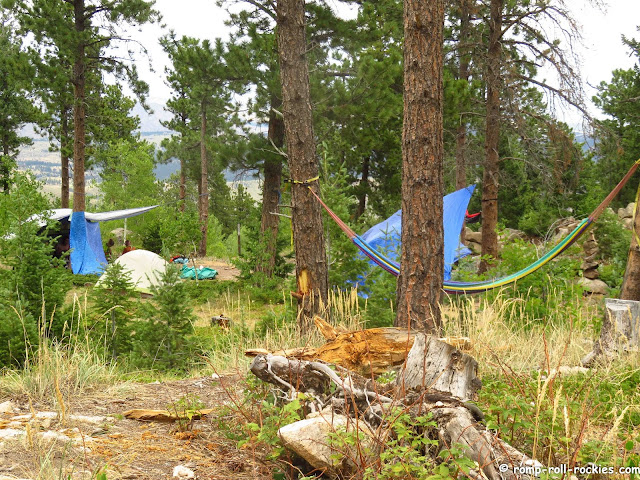 A girl had a needle in her arm, as you can barely make out in this photo. They ignored me the whole time because no officers had been there yet to investigate. 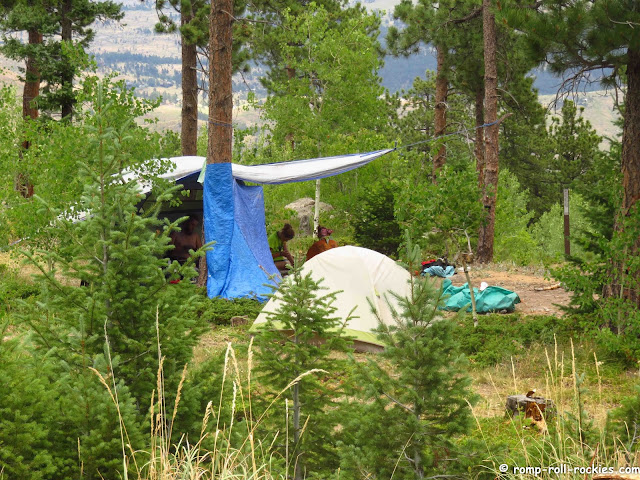 Now, the situation is explosively tense because officers have been to the area many times since it was discovered. The "campers" are gathering more and more of their cohorts to join the site. They are preventing everyone but them from using this section of forest or the forest road that they are on. I am too scared to go near the area.

I've been working tirelessly contacting authorities, writing letters, and networking to try to get this site shut down. I'd like it to be permanently shut down with a big gate blocking vehicle access to the area but I may be dreaming too big.

Thank goodness that there was footage on my trail cams to make me smile and laugh in light of the terrible situation relatively nearby. Mabel (our den sow) and her cubs are together, despite that scared cub video that we saw recently.

Here they are near our house. 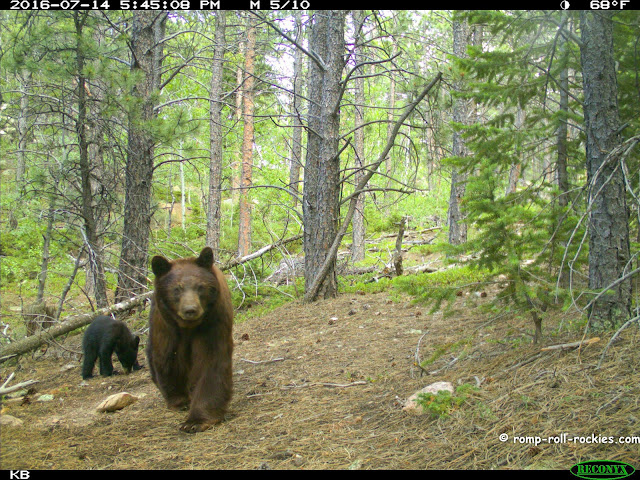 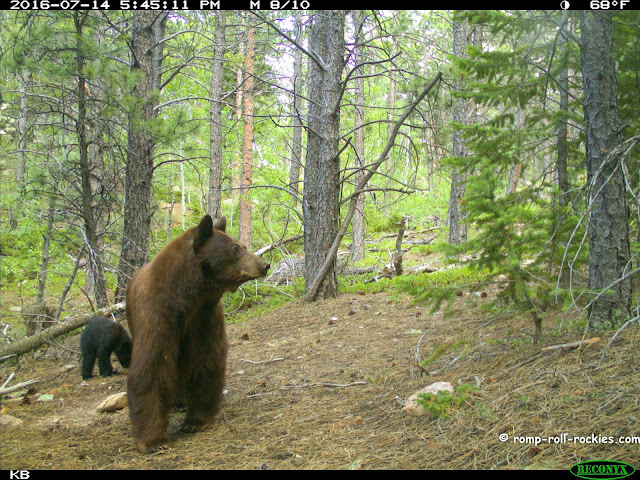 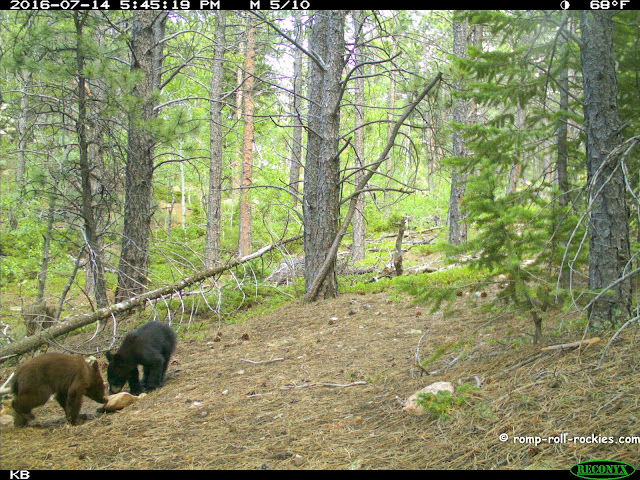 Mabel's mange has healed well, and her two cubs are looking healthy.

I also got video of Dot and her cub at a bear tree, which the cub seemed to think was a jungle gym. And, I got the first footage of Mabel with her cubs in a watering hole!!! I hope that you enjoy the video as much as I did. You can watch it here or at Youtube.


Now, let's all hope that the bear family does NOT go near those awful "campers" despite the food that is lying on the ground all over the area. If only law enforcement would just take action, we wouldn't have a dark cloud hanging over our neck of the woods.
Posted by KB at 7:58 PM