The Hachi Chronicle (with a short Black Dog update)

It has been quite a week. Just one week ago, we didn't even know that R had cancer. We got his diagnosis, he had more tests, he had surgery, he spent time in the hospital, and he's now is home. Whew, no wonder I am exhausted. He must be even more exhausted.

One good thing about having dogs in your family is that they need to play and run no matter what else is going on in your life. So, I had some fun time with Hachi this week despite all the other stress.

It snowed seemingly every other day so our world was white! 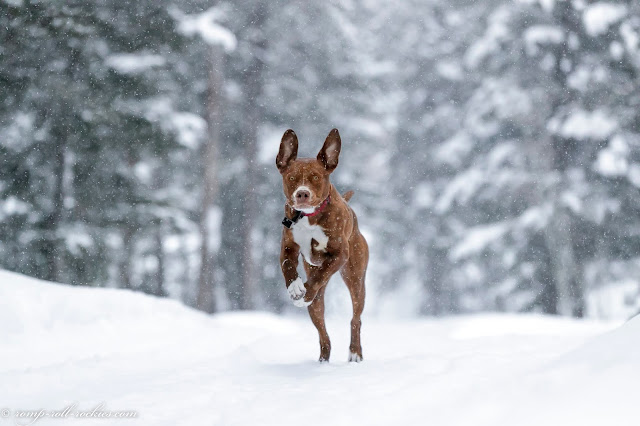 He is doing really well. It feels as if he's on the right meds for him, and he's finally relaxing. Not being on high alert all the time must feel great to him. By no means is he a normal dog but he's moving in that direction, inch by inch. 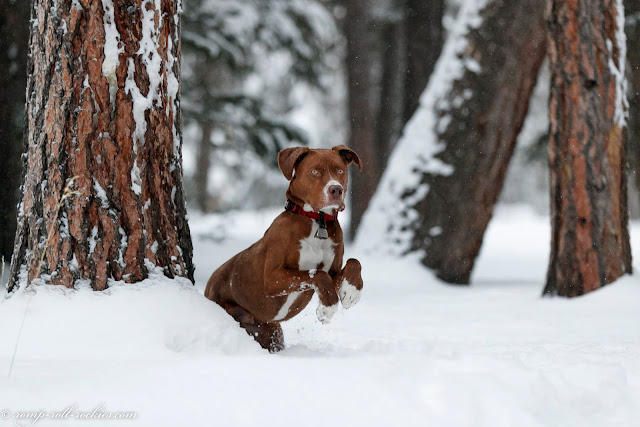 He still has the capacity to be a 10,000 Volt dog, and we see that in him every day. He adores recalls, and he runs to us as if there's a lion nipping at his heels. 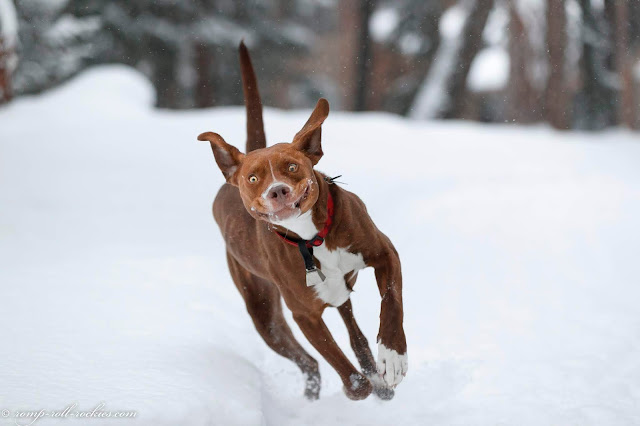 On the less good side of that high intensity ledger, he has the loudest and most intense bark of any of our dogs ever. When he thinks that it's time to go outside for a hike, he blasts the inside of the house with that bark, and it's migraine-inducing. We need to figure out how to stop that.

In other news, R continues to slumber almost all of the time, as expected post-surgery. We have him wrapped in a sleeping bag, and he seems utterly content. He doesn't seem to have much pain. He's happy to go for tiny slow walks outside the house. He does want to roll in the snow - which we can't let him do. Soon, buddy, soon. 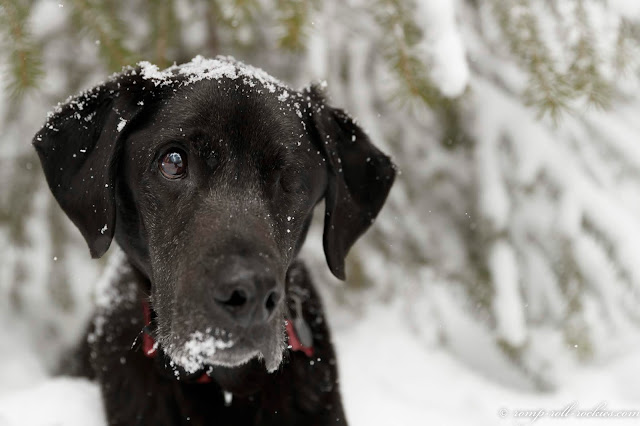