One evening in Utah, I had fun with R, taking photos of him at the base of K's Rock. He has such an intensity about him. I think that I had a treat in my hand for this one, and 100% of his brain was focused on it, thinking "how do I get that treat?". 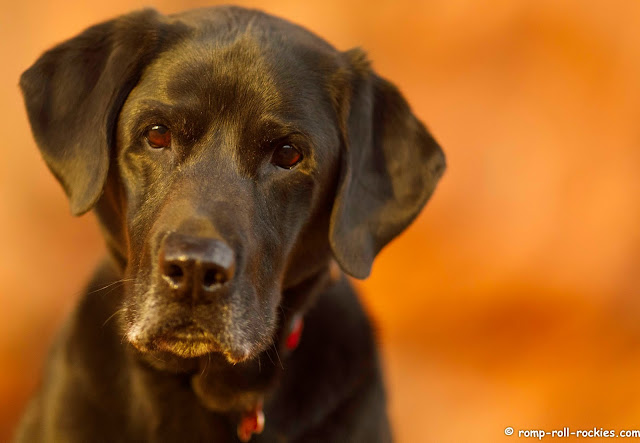 That's the way that R is wired. There's no "halfway" in his world. He's 100% into something or not interested at all.

We did some recalls, and he put his whole heart into it, as if he was racing someone. 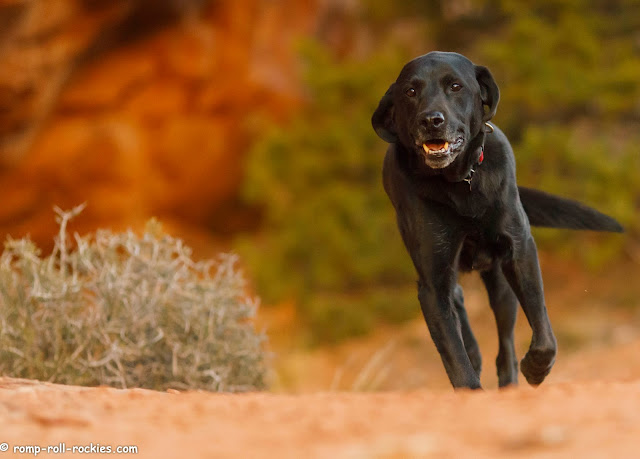 He makes me smile so much when he and I interact. My love for him has grown exponentially with each passing year.

The funny part is that, compared to his eleven littermates, R had the "least drive". Whoa, can you imagine his siblings? I can't imagine living with them! 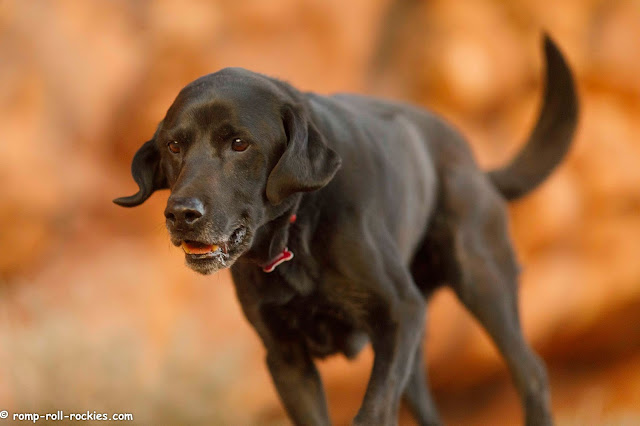 I have since learned that his first owner used aversive methods to train dogs. I can see how R might shut down when faced with that kind of training. At his core, he's a very sensitive soul. 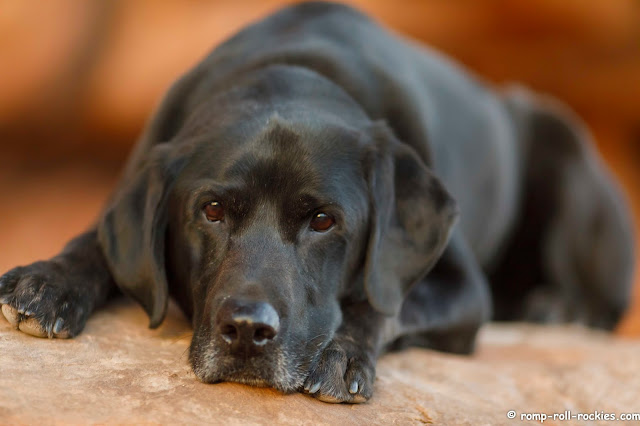 It took me a long time to get to know his sensitive side. He's so driven most of the time that you'd never guess that he had such a soft heart. 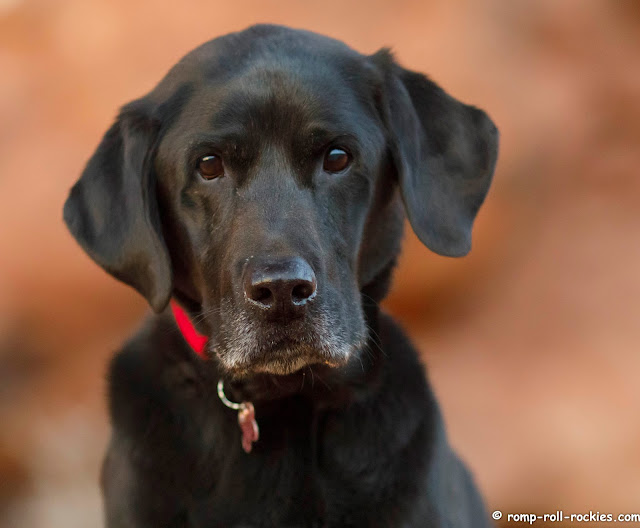