After sunset and moonrise - wildlife drama in the darkness

Yesterday evening, the Duo and I were on the trails hiking. 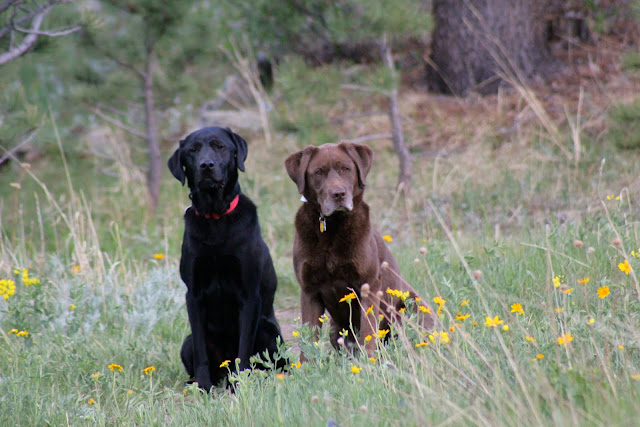 The world was serene. 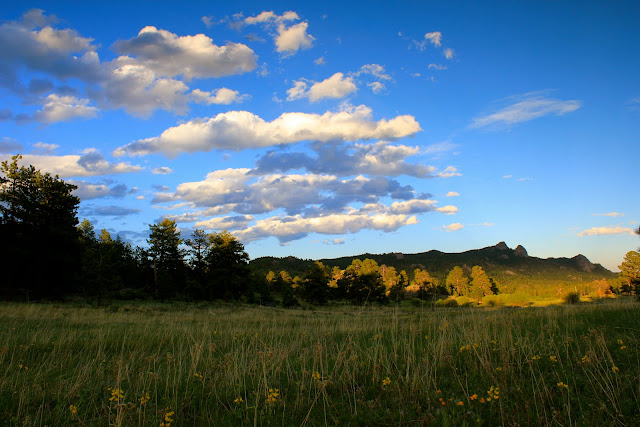 The sun began to sink to the horizon, and K glowed in its rays. 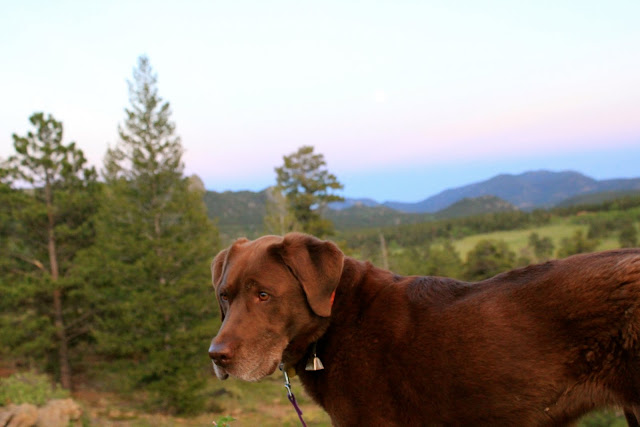 A cloud bank advancing over our world turned deep orange. 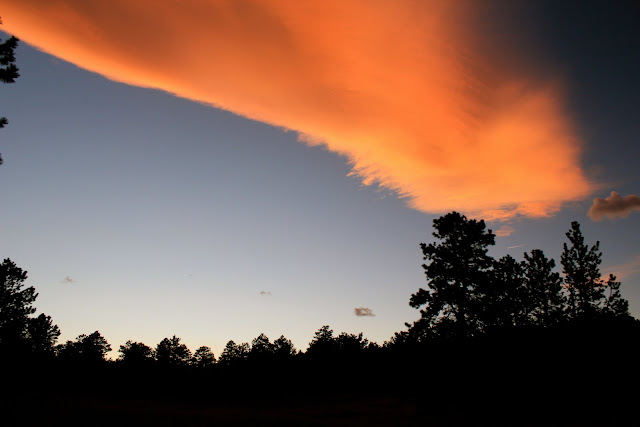 It transformed the meadow's colors. 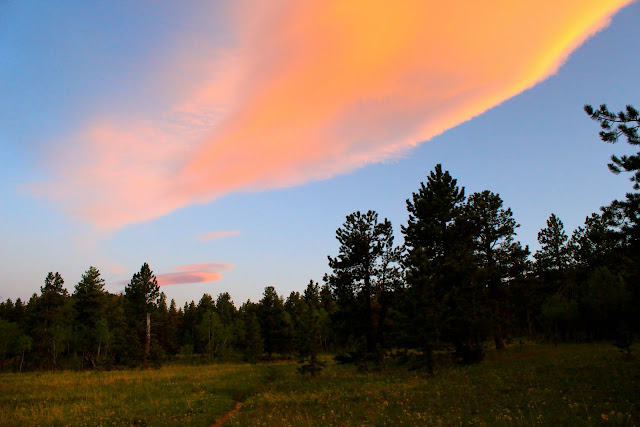 Then, we spotted the moon rising, on the other side of the sky from the cloud bank. 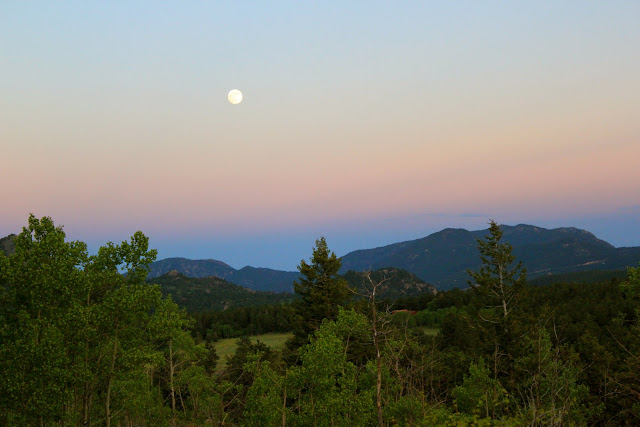 Later that night, a wildlife camera captured video of a doe and the first fawns of the season. The video is at the bottom of the post, and it shows the tiny and delicate fawns beautifully.

About two hours after the fawns passed that camera, a mountain lion started advancing toward their locale. My camera captured him heading that way. 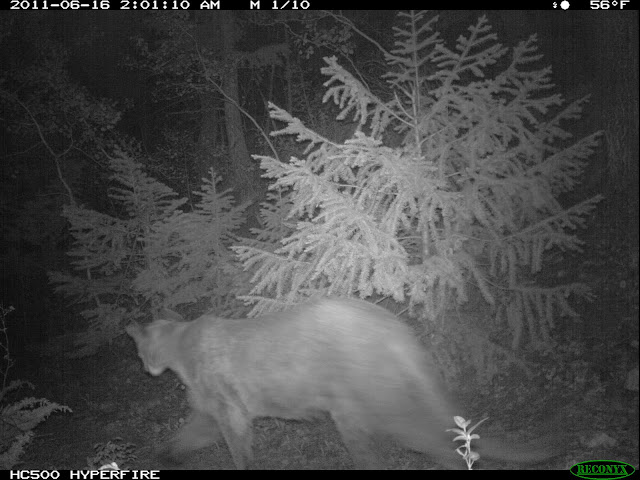 Then, it captured him again still homing in on their position. 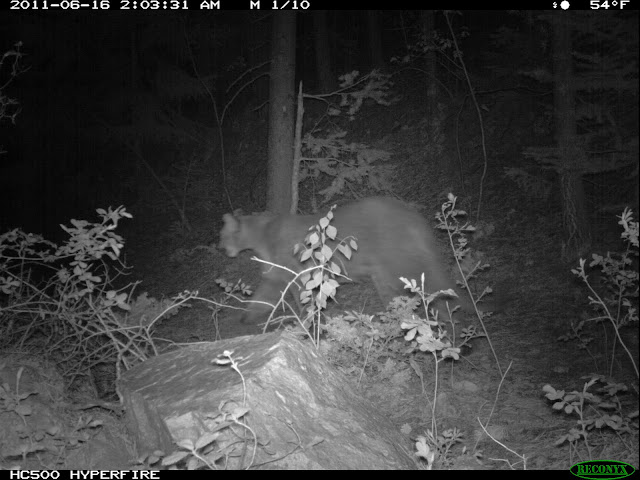 I don't know the outcome. I do know that I saw a doe and one fawn this morning in the same locale as the camera during my mountain bike ride. I could have easily missed seeing a second fawn - so I don't place much weight on the fact that I saw only one fawn.

I also saw a black bear, a young and small one, nearby. That bear fled from me so fast that all that I saw was the soles of his hind paws and his glossy black fur. I thought that he might start somersaulting through the green grass as he rumbled and tumbled away from me. I do know that black bears prey on fawns. That mother deer and her offspring have dangerous times ahead of them.

You can watch the video at Youtube or here.

I am still visiting my friend's house for internet access so I apologize that I haven't been visiting or commenting on your blogs. I hope that we can solve our internet problems soon!
Posted by KB at 7:30 PM