I've seen a change in R, since around the time when his sister died last summer. He seems more introspective, less puppy-like, and more attached to us. 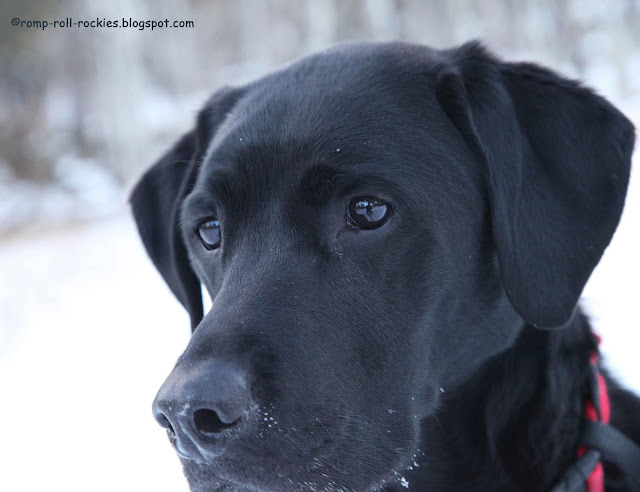 Of course, I've worried that his more mature (less puppy-like) behavior is related to his health situation. But, there's an alternative explanation, first proposed by our vet. Perhaps K's death deeply affected R. Perhaps he thought that our pack was immutable. Perhaps, prior to K's death, he didn't understand the concept that animals and people can die and then suddenly be gone from our daily life.

He'd been through one death before K's, but it occurred when he was a puppy. His older brother, a sweet yellow Lab (S), died when R was about 6 months old. As we always do, we let R see his brother's body after he was gone. R definitely did not understand that his brother wasn't alive. He tried to play with his departed brother.

R behaved very differently when we let him see K after she was gone. He sniffed her quickly, and then he sat forlornly on the opposite side of the room. It seemed like he understood that something huge and bad had happened.

I've pondered the seemingly permanent change in R over these months. Then, recently, I saw unusual behavior from R when Shyla was gone for an entire day to be spayed. Shyla went to the vet very early in the morning (I'm not sure that R was fully awake yet when she left with the Runner). Then, later in the day, I found him lying directly in front of Shyla's empty crate, gazing into it. He kept returning to that spot, even when I tried to convince him to sit with me. When Shyla finally arrived home, R wanted to lie right next to her all evening and through the next afternoon. Normally, he prefers to have a dog bed to himself but not then.

I suspected that R had been scared that Shyla was gone for good, like K. Of course, Shyla wasn't gone. 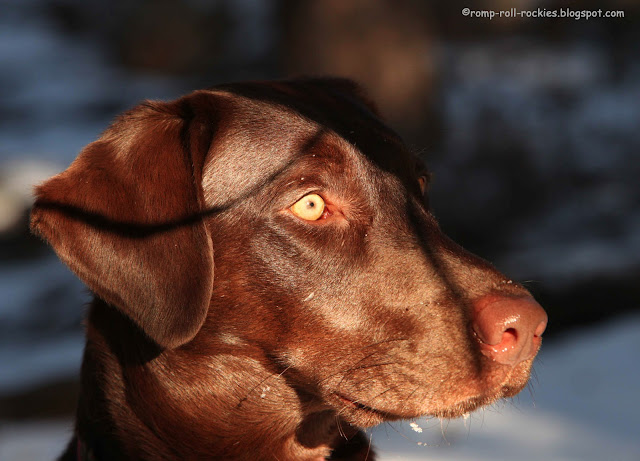 But, these events have left me pondering what dogs really understand about death. Do they understand it at all? Or, does the other dog in the family simply disappear in the mind of the remaining one? Are they puzzled about why their sibling is gone? 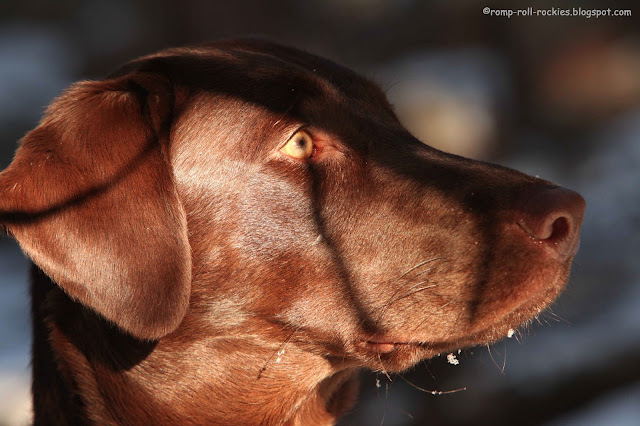 I used to be convinced that dogs did understand death. When K was about 6 months old, her elderly brother (Astro) died. K was in the room when he was euthanized. She was a well-behaved pup so she did a quiet down-stay while we said goodbye.

In retrospect, that event was too overwhelming for K. When we arrived home afterwards, she instantly developed a whole range of fears that she'd never had before. A crate that she had previously liked suddenly terrified her. A spot on the floor near our bedroom door seemed to be haunted to her. The cracks between the boards of the deck freaked her out. The intensity of these fears decreased over time, but in times of stress throughout her whole life, they'd reappear. I believe that being present when her brother died overwhelmed her emotions and was just too much for her. In that case, I believed that K understood death.

I am curious about what others think about this issue. What have you observed in your remaining dogs when one of your pack has died? Do you think that they understand what happened? 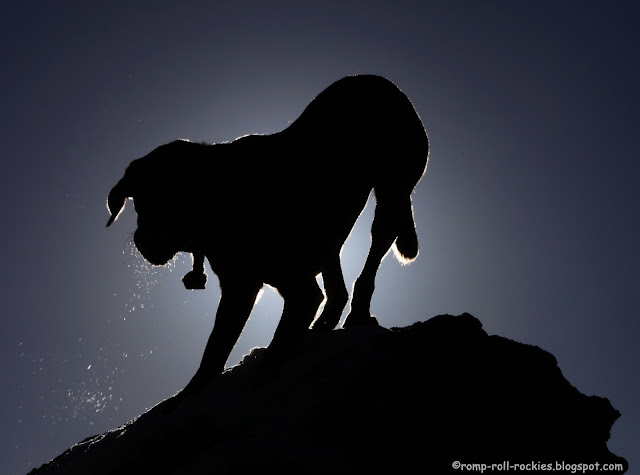 I'm sorry to discuss such a macabre subject today but I suspect that many of you have been through this and I'd be very interested to hear your insights. It might help me to understand the change that I've seen in R.
Posted by KB at 6:55 PM