Our Black Dog vocalizes more than any dog I've known before. This last surgery seems to have put him over the edge, and I can't blame him. After elbow surgery in April that put him out of commission for a very long time, he was finally back to an almost normal life. 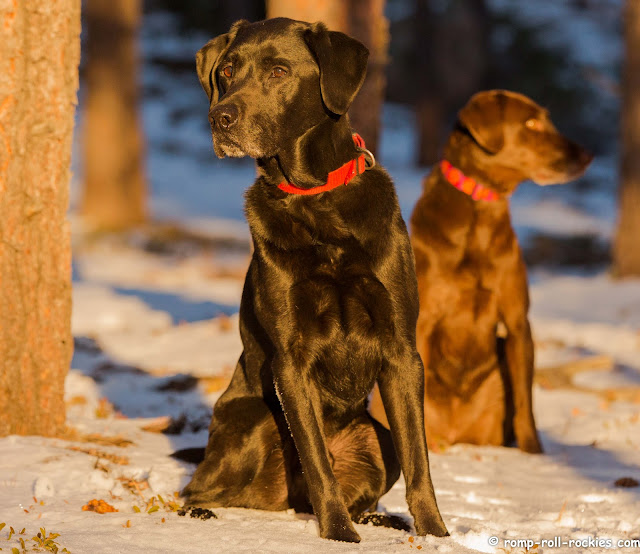 He and the Runner were exploring our trails during long runs again. 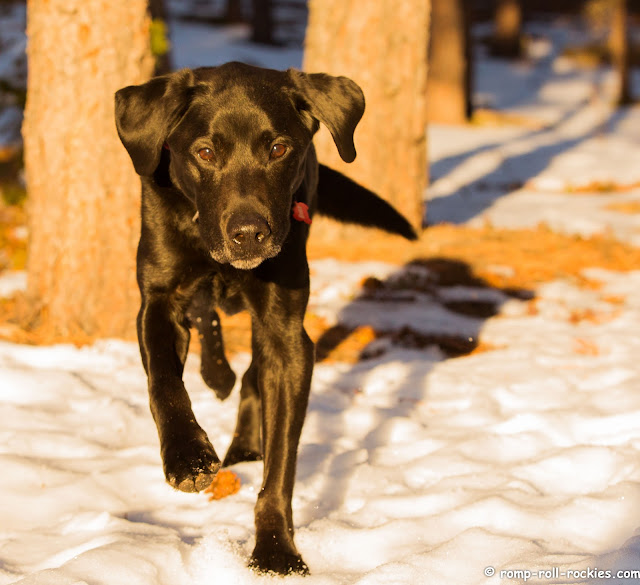 And he and his sister were racing around like siblings again. 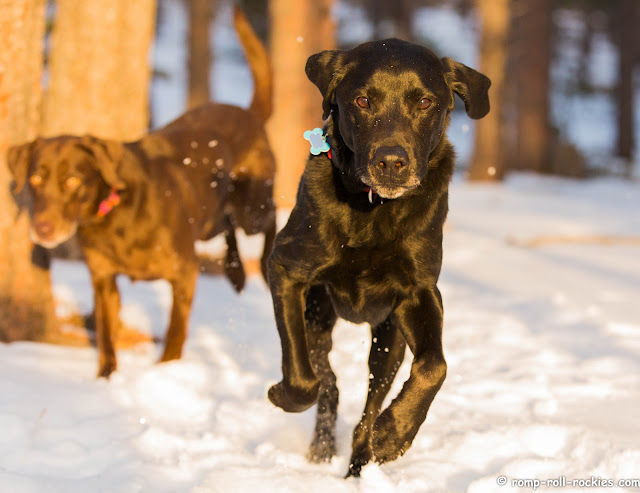 We humans both felt that R was in less pain from his elbow than he'd been for many years. He was born with elbow dysplasia, and it relentlessly progressed over the years. The CUE surgery seemed to take him back many years to the days when his elbow was nothing more than a small bother. 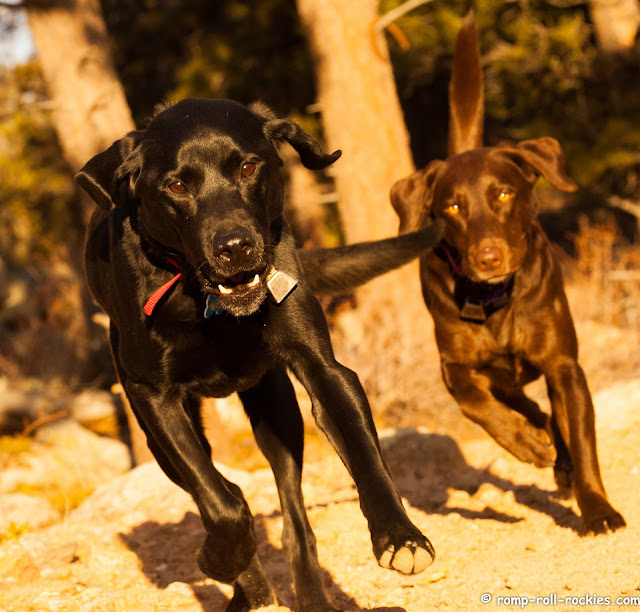 Then, we found a couple of growths on his good front leg, and our vet was concerned that they might be cancer. Thank goodness that they weren't cancer!!! However, poor R is now at the end of another 2 week recovery period. It's almost nothing compared to what he went through with his elbow surgery but I get his attitude.

When I have to take Shyla for her normal outings without him, he howls mournfully as we leave. He's done more sad howling in the past two weeks than in the rest of his life combined.

We captured some howling on video for you. In this case, it wasn't sad. We had construction going on in another part of the house, and he began harmonizing with a Sawzall just like he harmonizes with our local coyotes.

I hope that you enjoy hearing his wonderful voice in this video!