Hachi's week was up and down. The vast majority of the time was happy. 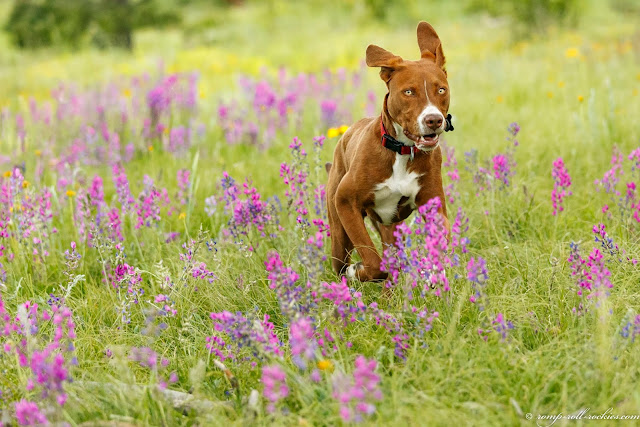 When I take him for short outings to the meadow, he behaves super well. His recall is strong, just as long as nothing has put him over threshold in terms of fear. He's so affectionate, giving me kisses whenever he gets a chance.

This is the way he starts his recalls - bursting into action as hard as he possibly can. 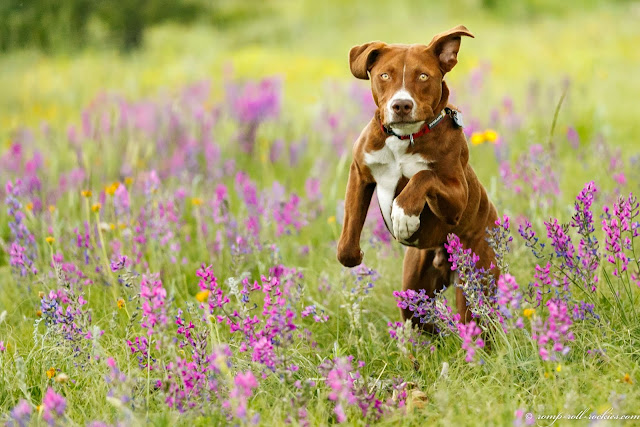 In terms of training, he's become completely comfortable in his muzzle. He'll hang out for 15 minutes at a time wearing it without trying to get it off. He's also doing really well with his counterconditioning to R, in which he gets treats whenever R appears. He is perhaps doing the very best at learning to watch strangers going by in town. As long as the people keep their distance, Hachi is happy to observe them. 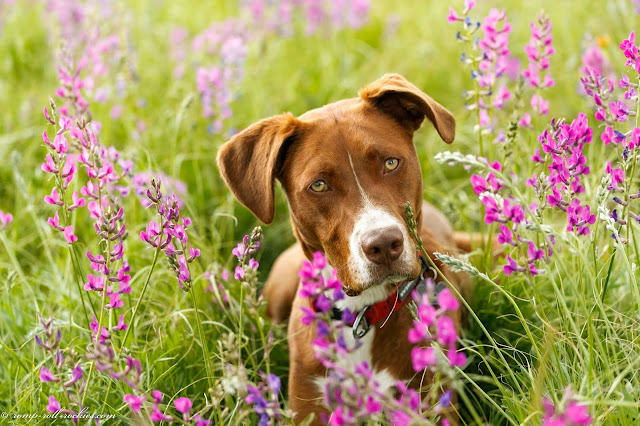 We met with his behavioral vet and trainer. They decided that we should increase Hachi's meds to try to help him relax even more. We doubled his Reconcile (doggy version of Prozac) and we'll be experimenting with higher doses of his short-acting anti-anxiety drug.

On the down side of this week, Hachi had an incident with R. Hachi was wearing his muzzle in a super relaxed way while separated from the Duo. We decided to let him out into the area where the Duo was, and Hachi immediately went after R aggressively. He was wearing a muzzle so he didn't hurt anyone.

I made some mistakes that might have led to that incident, like having been giving Hachi treats prior to letting him be with the Duo. That means that it may have been a case of resource guarding. We plan to try this again but without having any treats in the picture. I was upset about Hachi's attack during our first try at having him be with the Duo while wearing a muzzle because the muzzle is our biggest hope for making it possible for all three dogs to be together.

The rehabilitation of Hachi is a roller coaster ride. Each week, there are ups and downs. We both feel as if there is more up than down in terms of overall progress over the past 6 weeks or so. I hope that we're right. Hachi is such a sweet soul with us humans - and we desperately want to be able to integrate him into the family.
Posted by KB at 4:00 AM