After Shyla seemed hot yesterday during our bike ride, I promised myself to regularly get out on the trails earlier while the warm weather is here. We saw sunrise again today!

I think that Shyla loves it as much as I do. We play and relax in the early morning time when the new day is dawning. 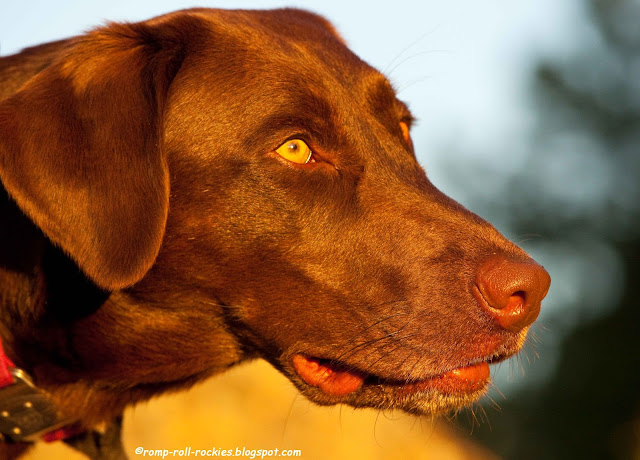 I love Shyla's intensity. She adores scanning the forest with her nose but she stays nearby even with tempting scents all around her. 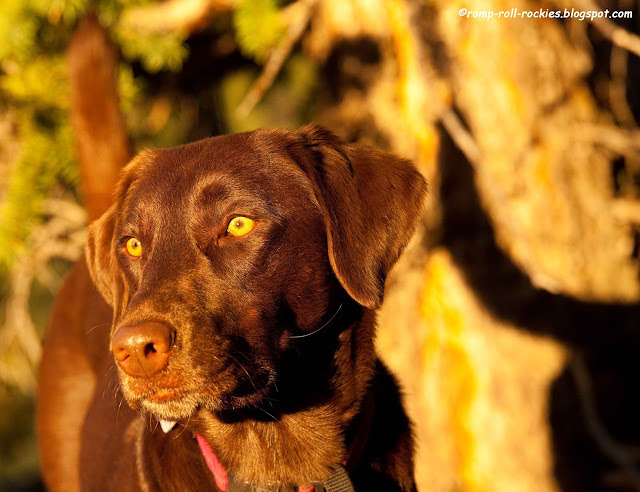 Some of those scents might be our bears. I've captured lots of bear action with my trail cameras in recent weeks but I've fallen behind in showing it to you. Much of the action has been at springs where the bears go to drink and cool off.

The larger female who we've dubbed "Cinnamom" has two cubs. Her territory overlaps with the black sow's ("Mabel") territory. It's been interesting to see the behaviors of the two of them. Cinnamom has taken to marking trees near valued resources like water sources. 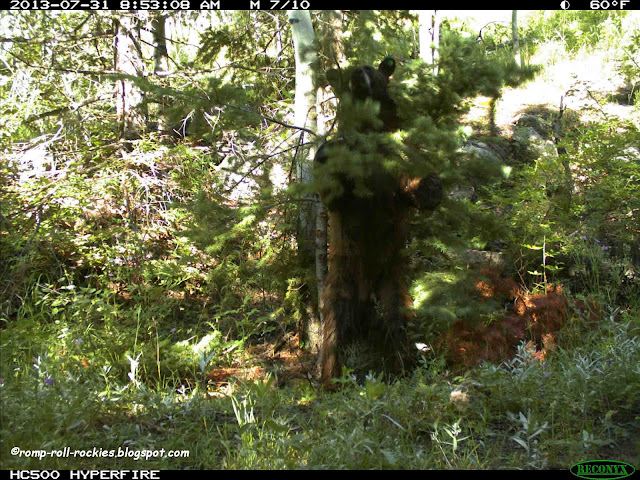 Rubbing her back hard against the tree (notice her enlarged teats)... 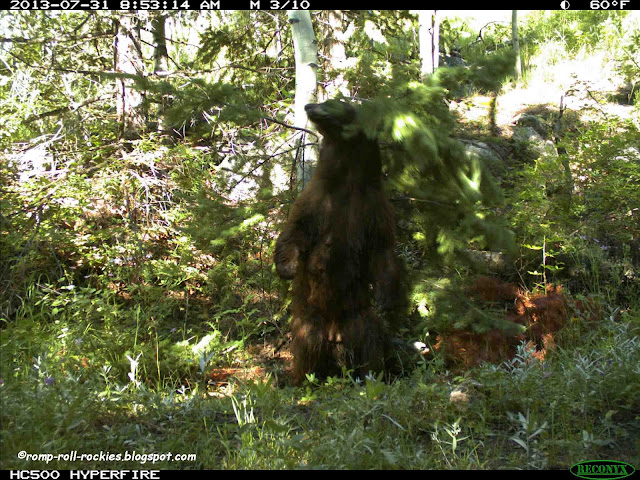 And posing for the camera... 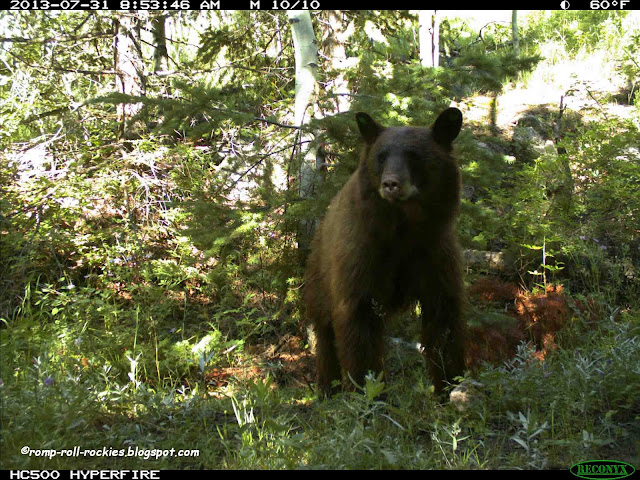 Here are Mabel and her cub near the same tree. There is a spring within about 30' of this tree and another one within a quarter mile that both mother bears seem to value highly. As a side note, look how big Mabel's cub has become! Single cubs get lots and lots of milk and grow quickly. 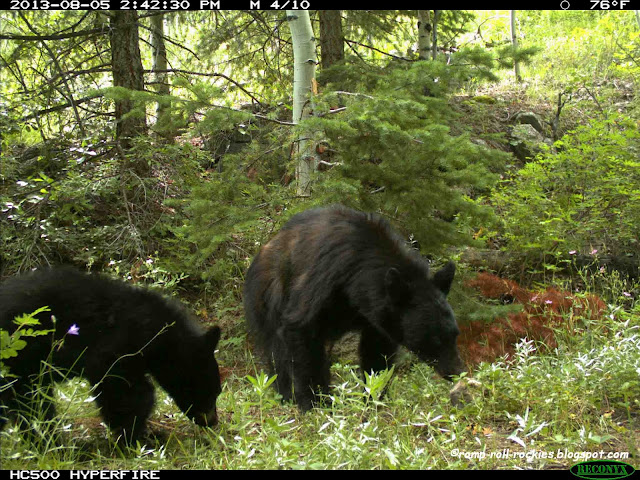 I captured footage of both sows and their cubs in the springs. First, Cinnamom and both cubs visited a small pool fed by a spring (watch here or at Youtube).

Then, both mothers visited another spring within a half day of each other (Youtube link).
Based on recent sightings, it seems that Cinnamom has headed away from these springs while Mabel (black sow with one cub) is still near them. It'll be interesting to follow them as the summer season winds down.

Thank you to all of you who voted in the Trail Camera contest. I got third place in the US and Canada category due to your votes! Unfortunately, that doesn't come with a prize but it's a big honor because the competition was so tough. I'll enter again in the future!
Posted by KB at 7:06 PM