The Monsoons, Butterflies, and Stars!

As our time in the high mountains progressed, the weather became stormier, often looking foreboding first thing in the morning. Usually, during the monsoon season, there's a safe weather period every morning and then storms in the afternoon. 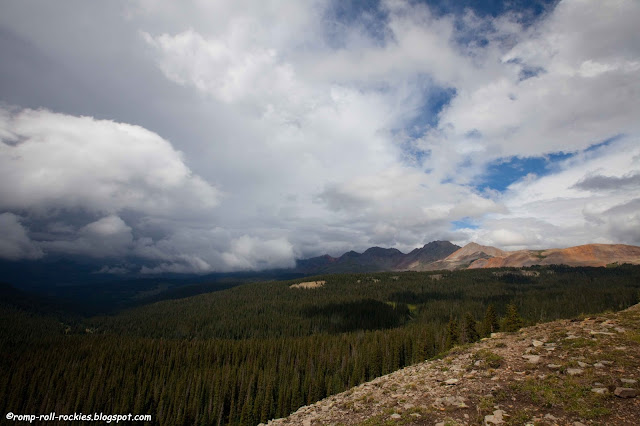 We still sometimes got some morning sunshine, a wonderful treat for chilly campers. 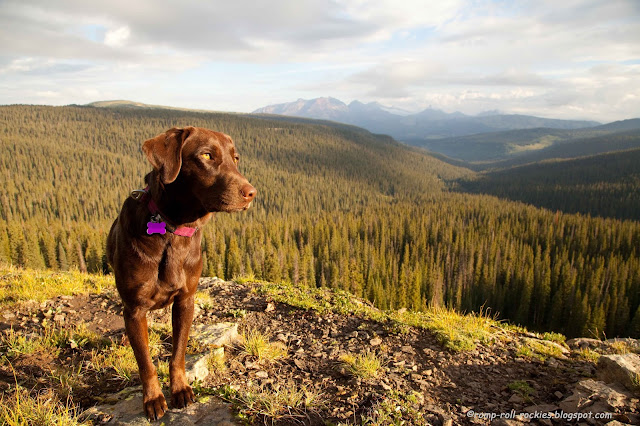 Then, I'd assess the clouds and decide what kind of mountain bike ride to do. This sunrise light didn't look too foreboding so I set out on a longer ride. 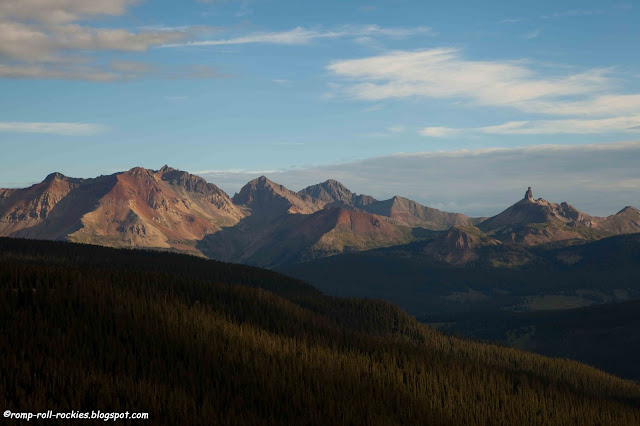 By afternoon, the clouds behind our camp were looking very foreboding. Usually, there are many layers of mountains visible behind our LabMobile at camp. 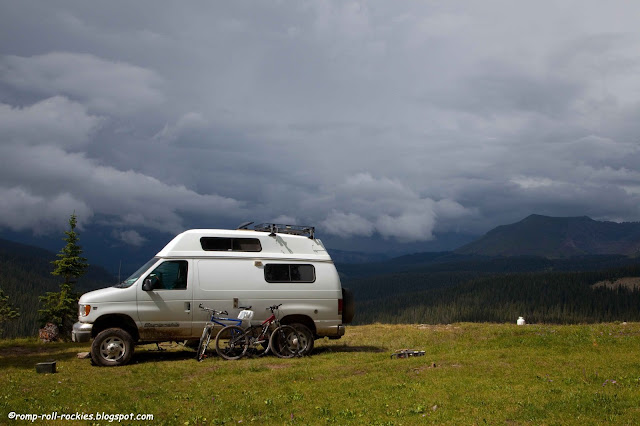 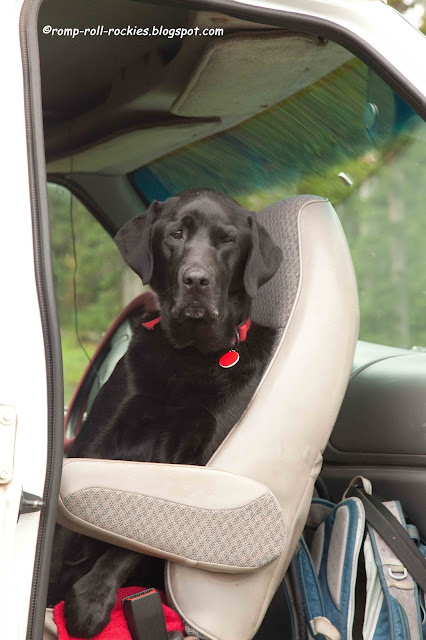 After the storms, Shyla and I would venture outside to take in the world. We discovered that butterflies tend to hunker down on flowers during storms. So, right after storms, I could photograph them pretty easily. 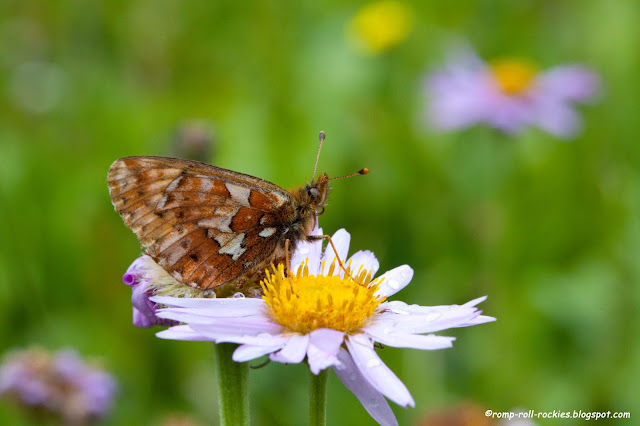 Wow, there were some beauties! 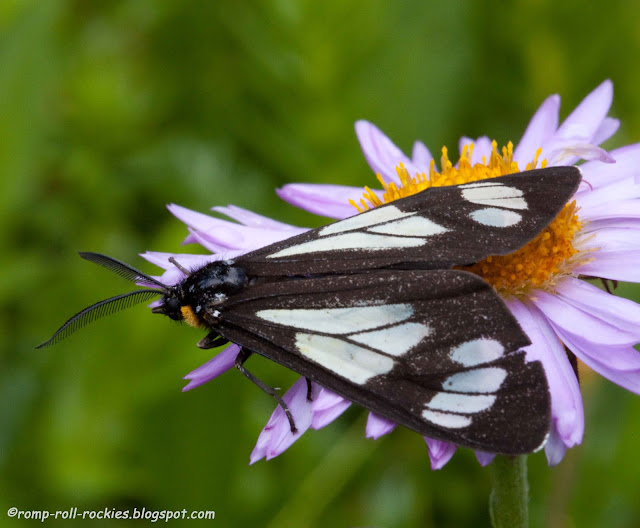 On lucky days, the clouds would clear out for sunset, and I could take photos of my two favorite furry pack members in the setting sun. 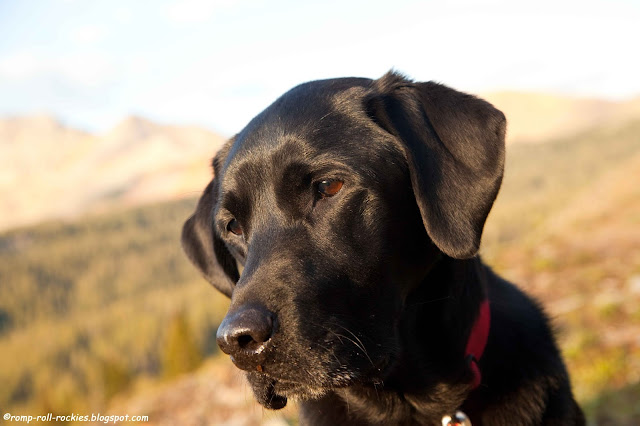 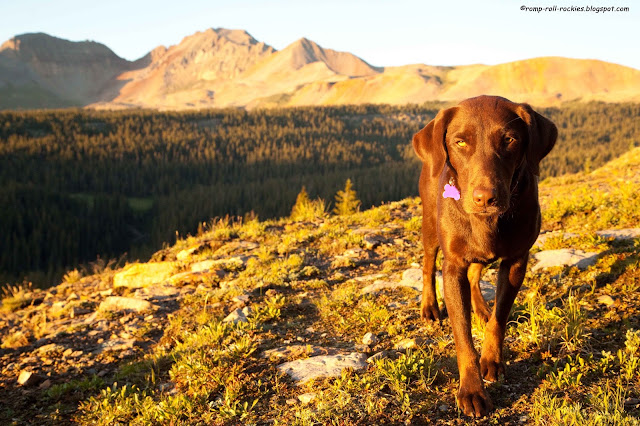 And, if we were super lucky, the clouds would stay away, and we could watch the stars. This was a little before the height of the Perseid meteor showers but there are still a few meteorites in this photo. There are also a few airplanes. This is a time lapse photo taken over several hours and then blended together. 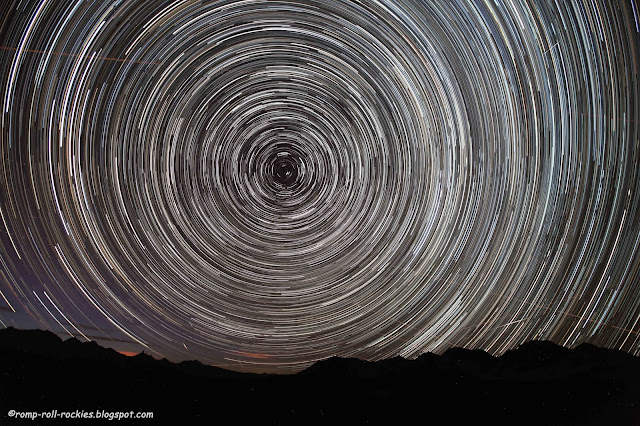 The meteorites are the short, non-circular lines, like in the lower left-center.

Can you believe how many stars there are in the sky? The universe is spectacular!
Posted by KB at 7:11 PM