This new day dawned with R still in the hospital but Shyla and I were out and about on the trails. 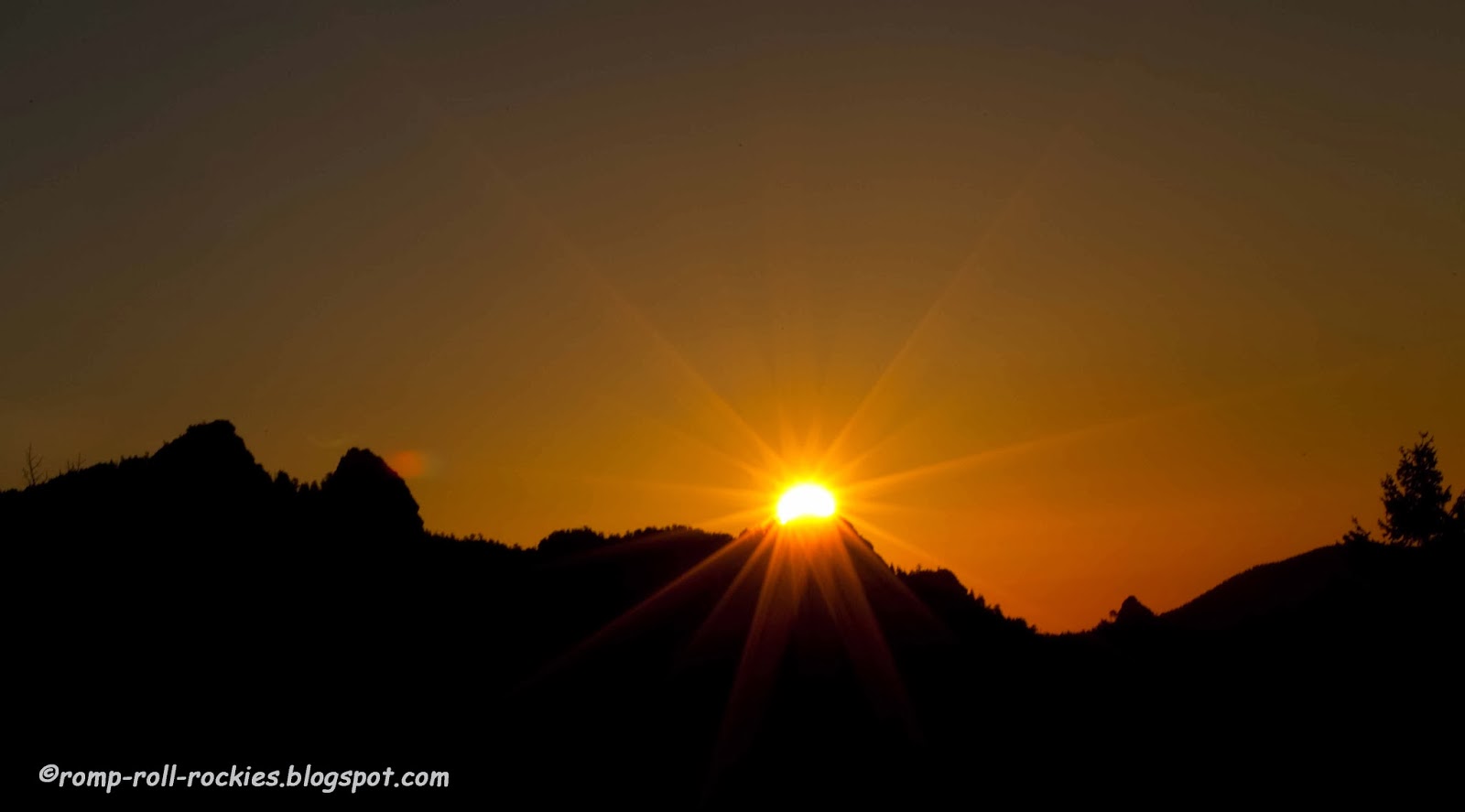 We knew that R couldn't come home until the afternoon so we played in the rising sunlight. I'm afraid that my anxiety wasn't cured by Mother Nature, though. Shyla seemed to mirror my pensive mood. She seemed worried the whole time that R wasn't at home. 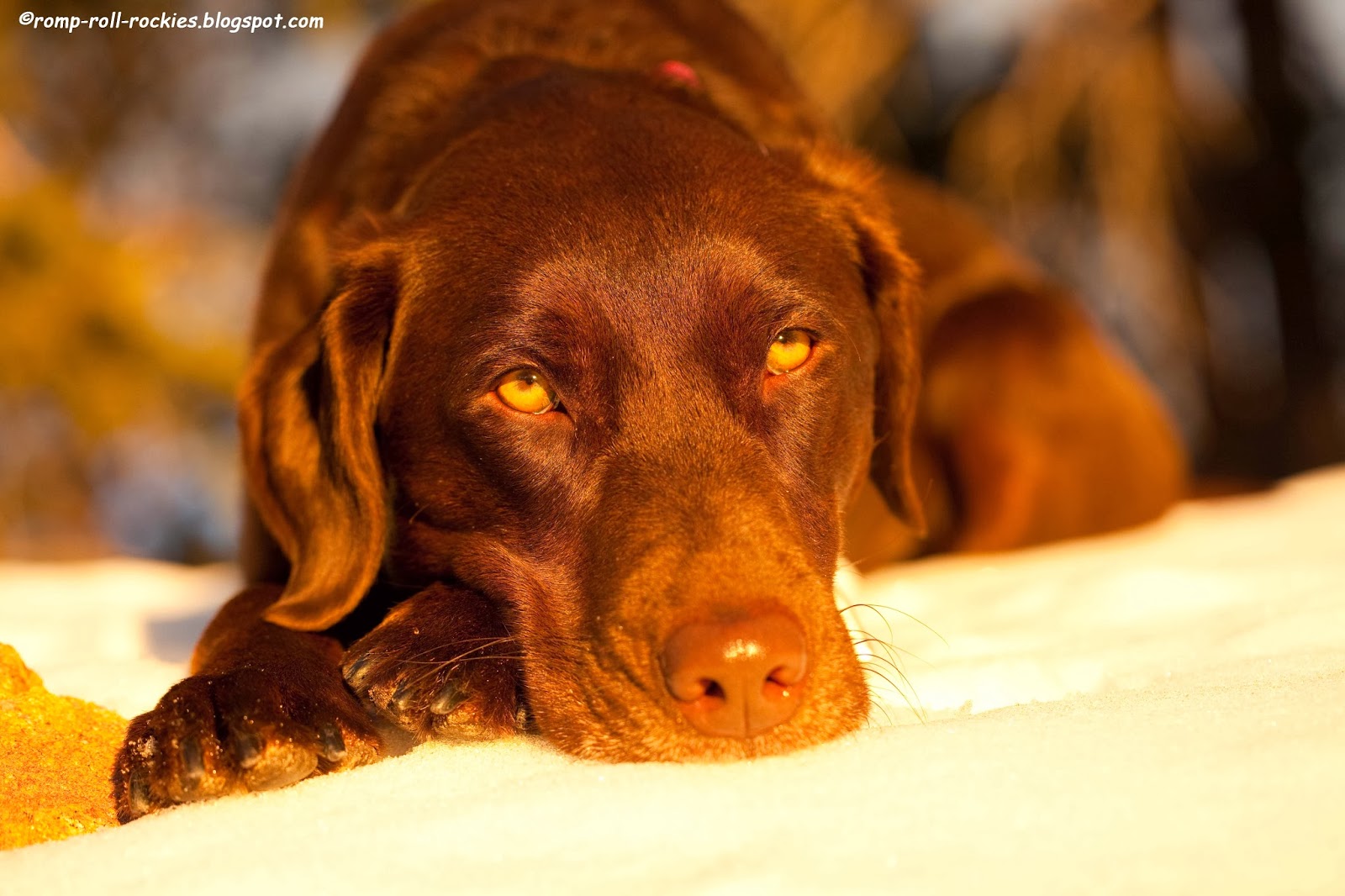 Finally, in the early afternoon, we were given the "go-ahead" to pick up R. To show us what they did during surgery, the hospital gave us a vial full of the bone fragments that they extracted from R's elbow joint (I promise not to show photos of them!). Those bone pieces told a shocking story of how much degeneration had been underway in his elbow despite his elbow dysplasia surgery by a top-notch orthopedic surgeon five years ago.

When we finally saw R after getting a whole packet of instructions about how to take care of him, he wore a cone of shame and a big thick bandage going from his toes to his shoulder. I'll take a picture of him in the coming days. Shyla is afraid of his cone and the bandage but I hope she'll relax about them soon. He'd love to curl up with her on a dog bed, like they normally do.

After springing R from the hospital, the Runner brought R home, and I attended a flurry of medical appointments to try to get the "all clear" for my surgery next week. I made progress. But, whew, it is stressful having two family surgeries in rapid succession.

I think that the next few weeks are going to be tough for everyone in our pack, not just the patients. But, I'll try to keep being Shyla's rock because she needs more reassurance than your average dog. 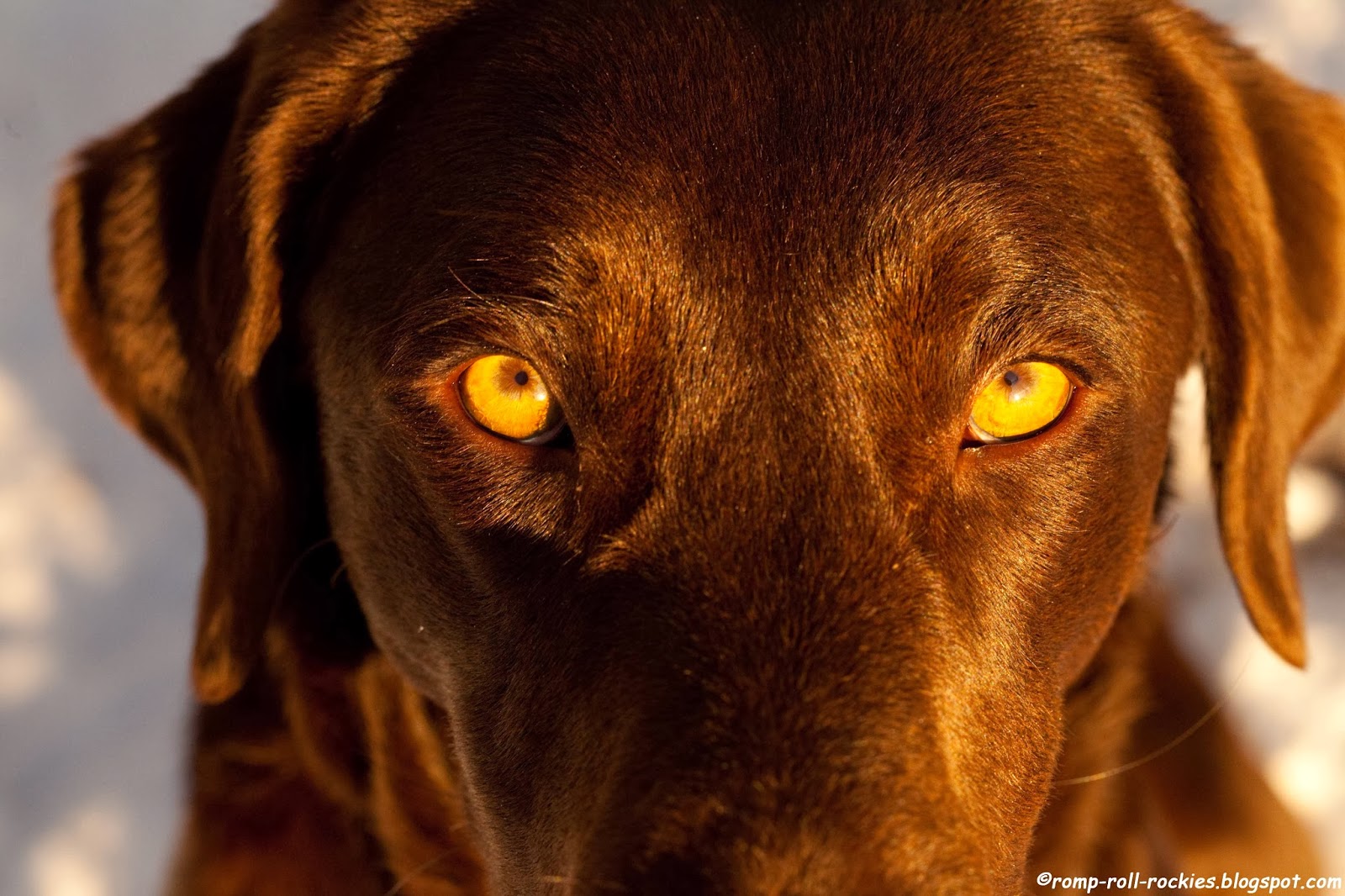 I'll also try to keep up with my blog but that might prove impossible on some days. Thanks so much for your support.
Posted by KB at 7:55 PM