R came through his surgery well and is in Recovery. However, there was much more damage inside the elbow joint than they expected to find. One section of the joint had lost all of its cartilage so two bones were grinding directly on each other. Moreover, he had a very large bone fragment removed. It was so large that they had to break it into three pieces and then expand the excision to remove the pieces.

We'll see how he does as he recovers since this was a more extensive surgery than expected. There is still an option for a reconstructive surgery, called a "CUE" surgery, if his elbow remains too painful. However, the surgeon felt hopeful that today's procedure would help slow the degeneration within the joint and give R pain relief. The surgeon also said that R may be the most stoic dog ever because he must have had a lot of pain in that elbow but he rarely showed it. 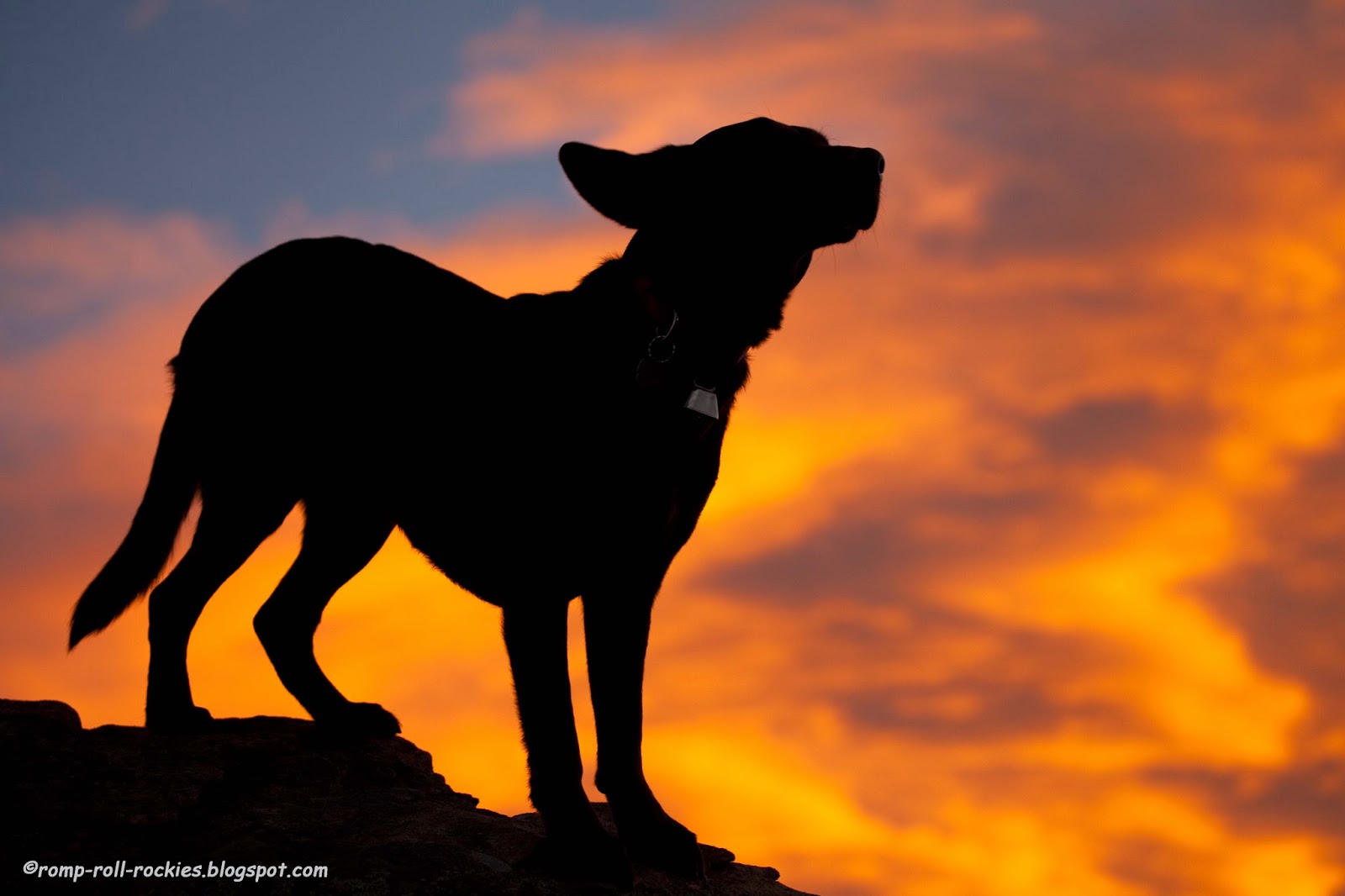 Since Wednesdays are normally wordless, I included my favorite dog photo of 2013 above. Because I like it so much, I've considered getting some note cards made with this photo on them, and donating them to the auction being held to help offset Tweedles' vet bills. However, I have no idea if anyone but me likes this photo so much. I'd love some input about whether you think that's a good idea.

Thanks for all of your support.
Posted by KB at 2:23 PM