Shyla has no idea how lucky she is that she can run all that she wants and doesn't get sore. 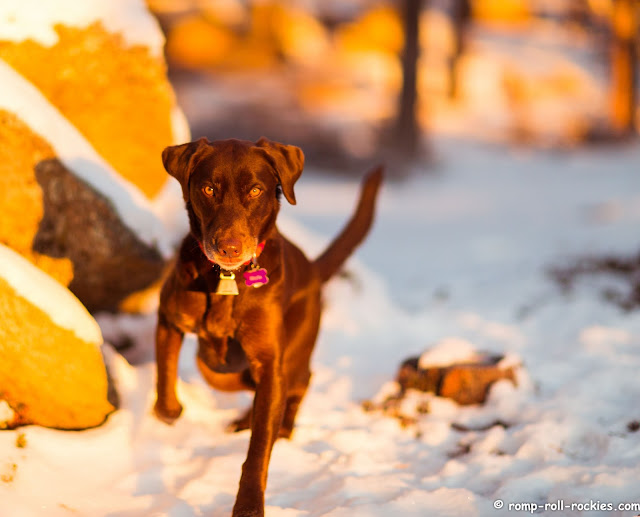 She can even retrieve, something that R couldn't ever do because of his elbow dysplasia. Shyla is very lucky. 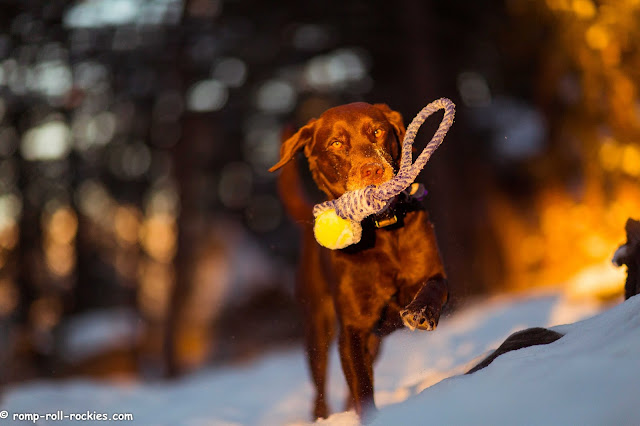 R's elbow has become very sore again. He limps almost every day, when he gets up from naps. He's only 8 years old so it's not normal for him to limp. Last year at about this time, we decided to put off elbow surgery for R for at least a year. He's had two "clean-outs" in the past, and this surgery will reconstruct the joint.

He's had a blast over the year, running with the Runner and playing with his sister. When I looked through all the photos from 2015, I knew that we'd made the right decision last year. R had a great year. 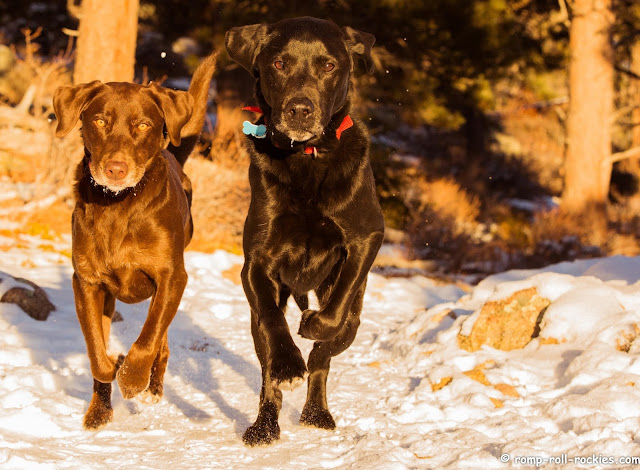 It was so good that we even started to think that we might be able to put off surgery for another year. 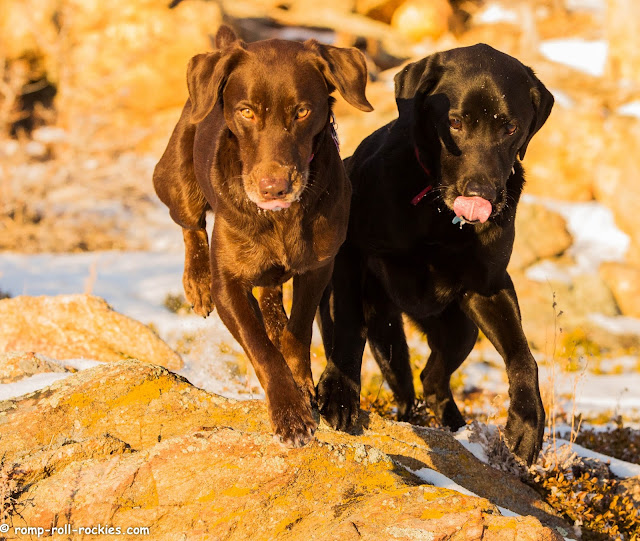 Alas, we were wrong. We humans both feel that it's time to take action. We don't like seeing his persistent limp and lack of weighting of his bad limb during standing. That means it hurts. 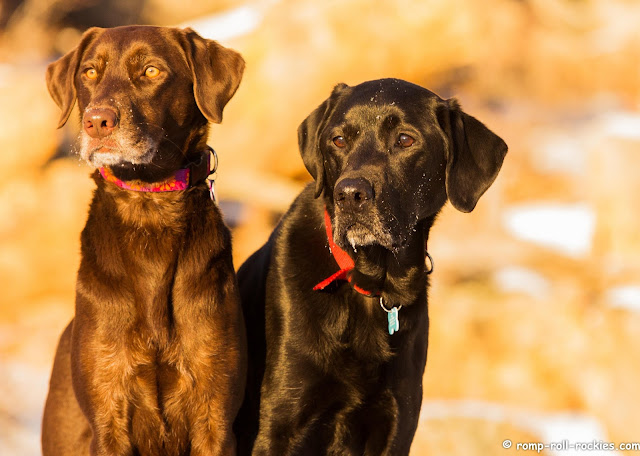 So, we've restarted the process of finding him a surgeon. The kind of surgery that he needs is very new and not many vets have experience doing it. The vet who we had chosen last year hasn't done many (or perhaps any) of these surgeries over the past year. We'd prefer someone with fresher skills.

There is good news... I've been scared to say it out loud but I believe that my damaged nerve is healing on its own. After starting treatment with a cold laser, the pain radiating from my neck gradually morphed into pins and needles. Some doctors say that's a sign of nerve healing. Even better news is that the pins and needles are now becoming less intense. If I can avoid surgery, which I am now betting that I can, I can help take care of R after his surgery.

Sometimes clouds have silver linings.
Posted by KB at 5:15 PM