It's taken me some time to digest the wildfire that we experienced recently and to go through the photos from my cameras.

One of the most impressive parts was the aerial assault on the fire. I captured a few photos of that assault. The planes that dropped fire retardant ("slurry") were big jets. They often circled the fire many times before their altitude fell far enough for them to skim above the trees to drop their slurry.

Having jet planes flying lower than the high peaks near us is a very odd sight. The biggest bomber was a 747, and it circled countless times before it dropped the red slurry. This one is a smaller one. 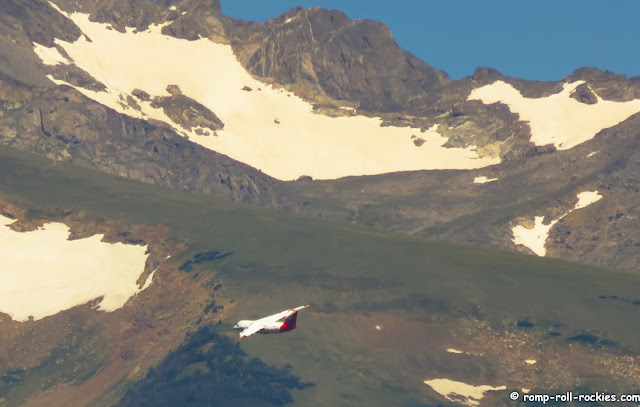 You can see in the next photo that this jet was making a line in the forest between the fire and a house. He also was blocking a path of the fire toward us. The pilots must be extraordinarily skilled to be able to do this! 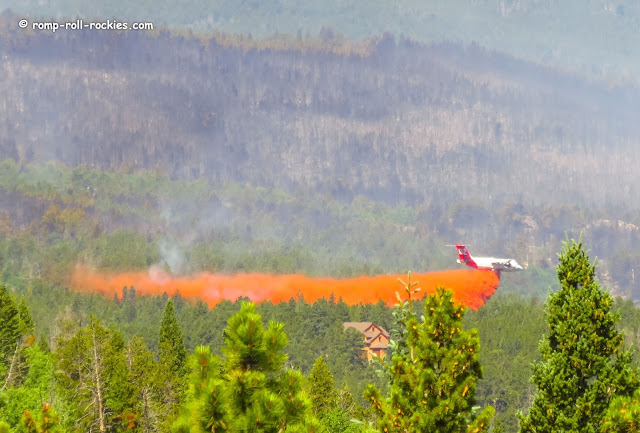 Thank goodness for those slurry bombers - we still have our beautiful neck of the woods unburned! 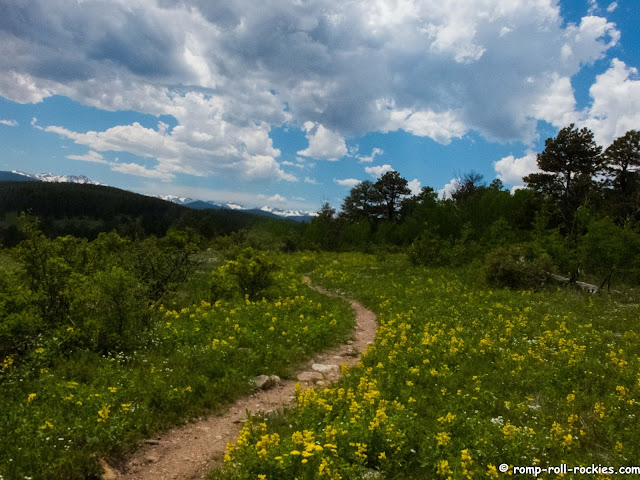 Shyla and I are appreciating our beautiful world every single day. 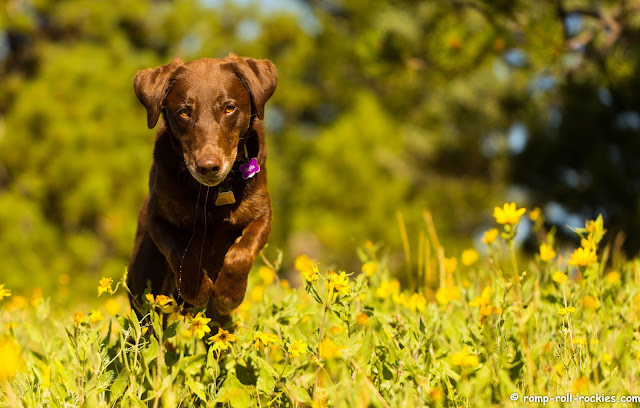 Thank you to every firefighter who helped protect our world.
Posted by KB at 10:04 AM