As one of our trainers has said, Hachi is a complicated Rubik's cube of issues. For example, he is afraid to go for forest hikes without Shyla or R with him. However, if he gets too stressed, he might turn and snarl at whatever dog is next to him.

Another example - he crazily wants to go mountain biking with me. However, when we get on a trail together, he is afraid to come near the bike.

It's like he knows that there are fun things that he really wants to do - but his fear gets in the way.

He's a mess of contradictions... 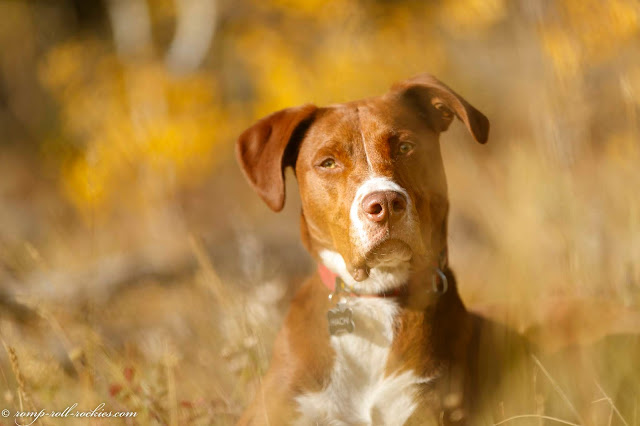 ... but we will keep trying to figure him out.

He's worth it. He's such a special little guy that he has human friends who come to our house just to see *him*. They'll even go into his ex pen with him to snuggle. 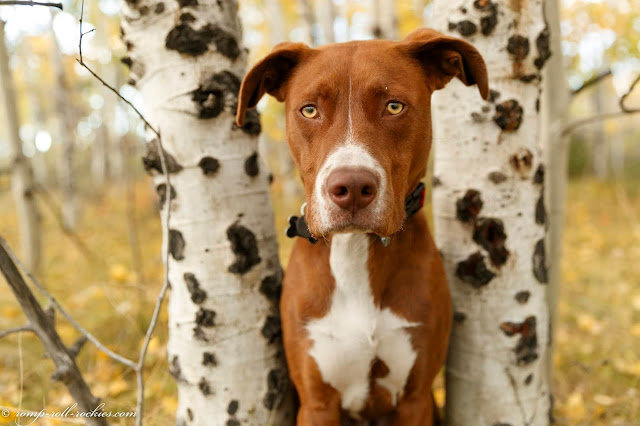