Just about a year ago, we had a really big snow storm. It seemed to be a tradition to get several feet of snow in mid-May. So far this May, I don't see a big storm in the forecast. As much as I am ready to move away from winter at this point, a lot of wet snow is perfect nourishment for our world at this time of year. 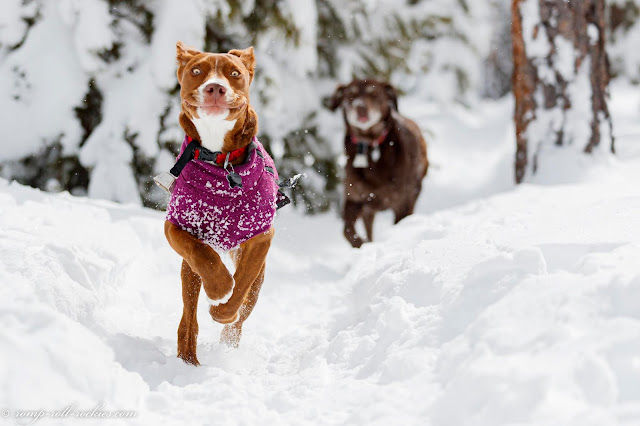 Also a year ago, Hachi was still a puppy. He was no longer a helpless tiny puppy but he was still very goofy. 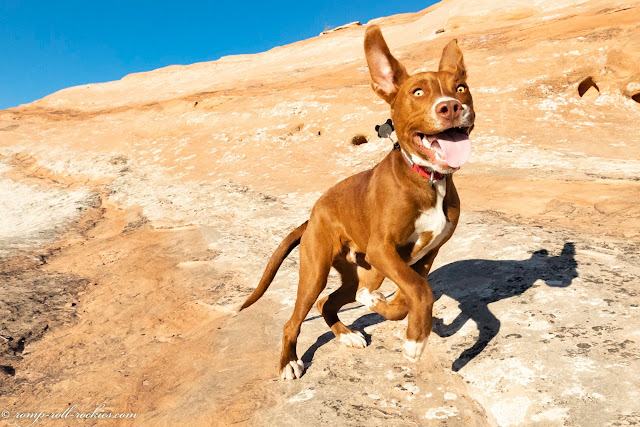 It was around this time last year that we realized that Hachi's fears were not going to disappear spontaneously. We got him an appointment with a behavioral vet, and we separated him from R. It was an extremely stressful time because we knew that major decisions were looming on the horizon. 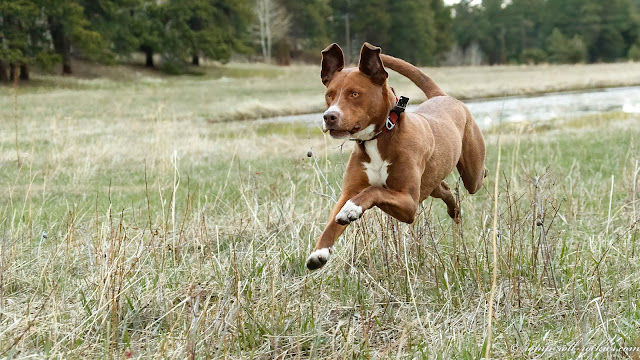 Part of why I started the "Hachi Chronicle" back then was so that others could follow along on our journey. We faced the same extraordinarily upsetting decisions as others with dogs like him. We chose to rehab him because we wanted to give him a chance at a life and because we already loved him, warts and all. It's been a year of anxiety and worry because his outbursts upset us and his extreme fear breaks our hearts. 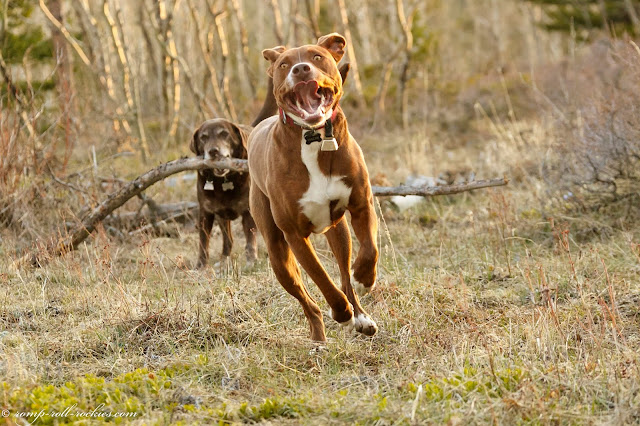 Over this year, I have come to respect people who commit to an extremely fearful and reactive dog. Some of them do it over and over again - and they are selfless and admirable people in my eyes. Prior to Hachi, I was one of those dog owners who might have scowled at the owner of a reactive dog who scared my dogs and me. Now, I get it. Those owners are doing the best that they can. They don't want their dog to behave that way. They are probably mortified when their dog has an outburst. And, they have doubtless had to change their lives substantially to give that dog a chance at a life.

I am mortified when Hachi scares people or dogs. He still does it sometimes (barks in a scary way) - because he is afraid of the unknown, including strangers. But the alternative is no life for him - so we will keep working with him. 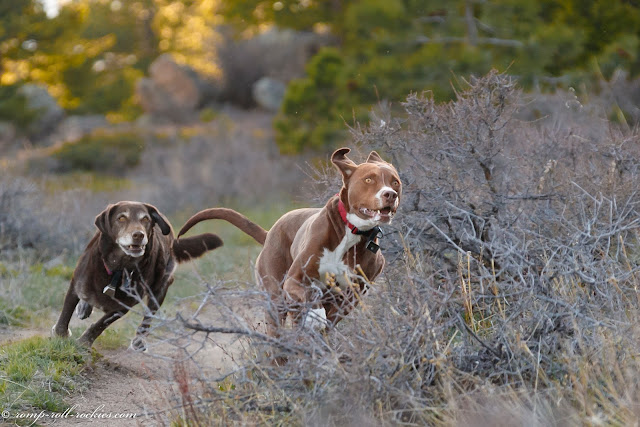 It's been one heck of a year but I'd make the same decisions all over again. There's a big warm heart inside Hachi. Anyone who gets to see it learns to care about him and even love him.