There's a bear-marking tree that I've been monitoring for a couple of years. It's been mangled down to really just one vertical stick with only tiny branches over the years but the bears still use it.

One of the recently independent cubs visited early this season, all by herself. 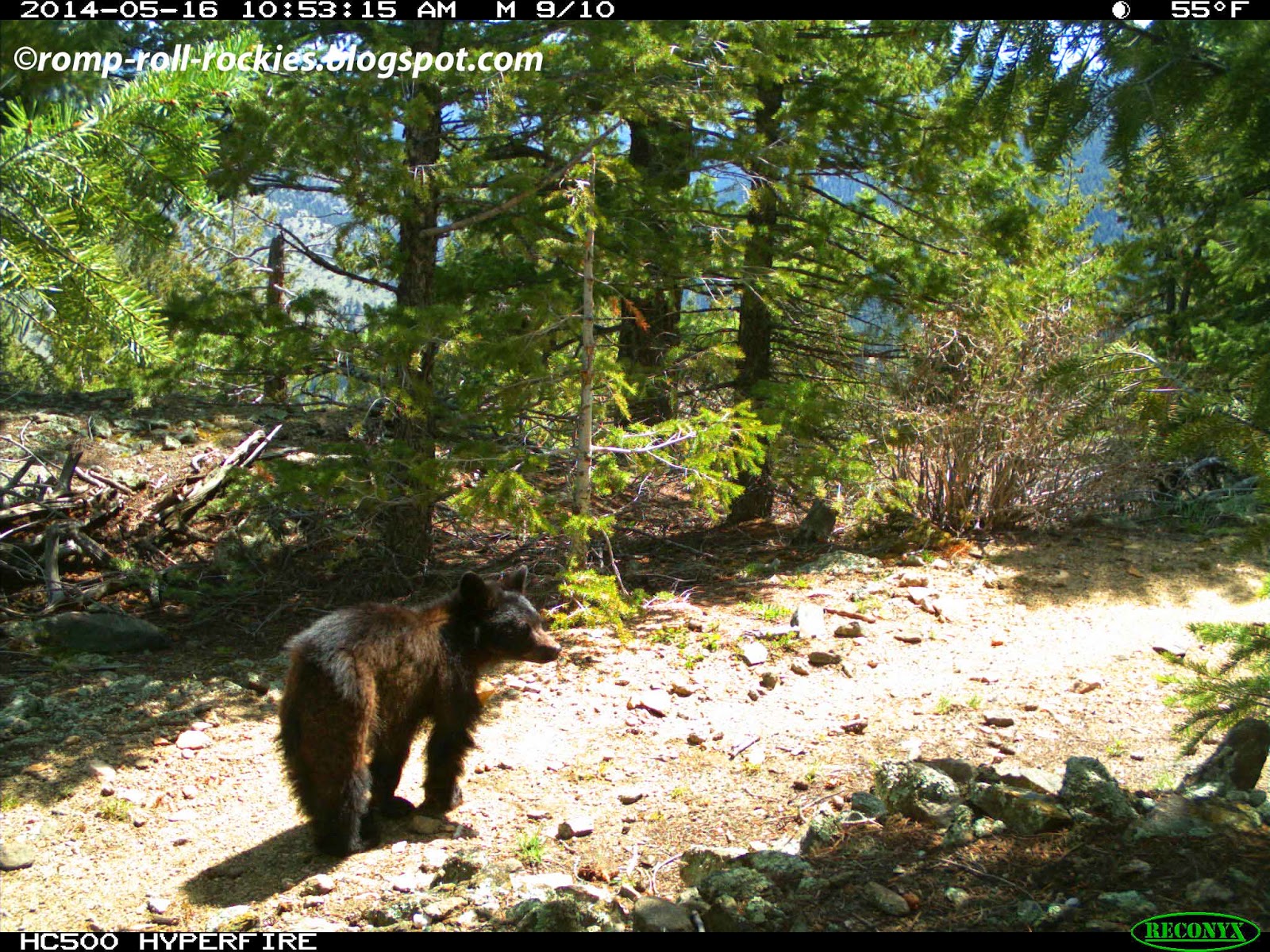 Next, the biggest bear in the forest, "Tiny", visited. What a contrast! 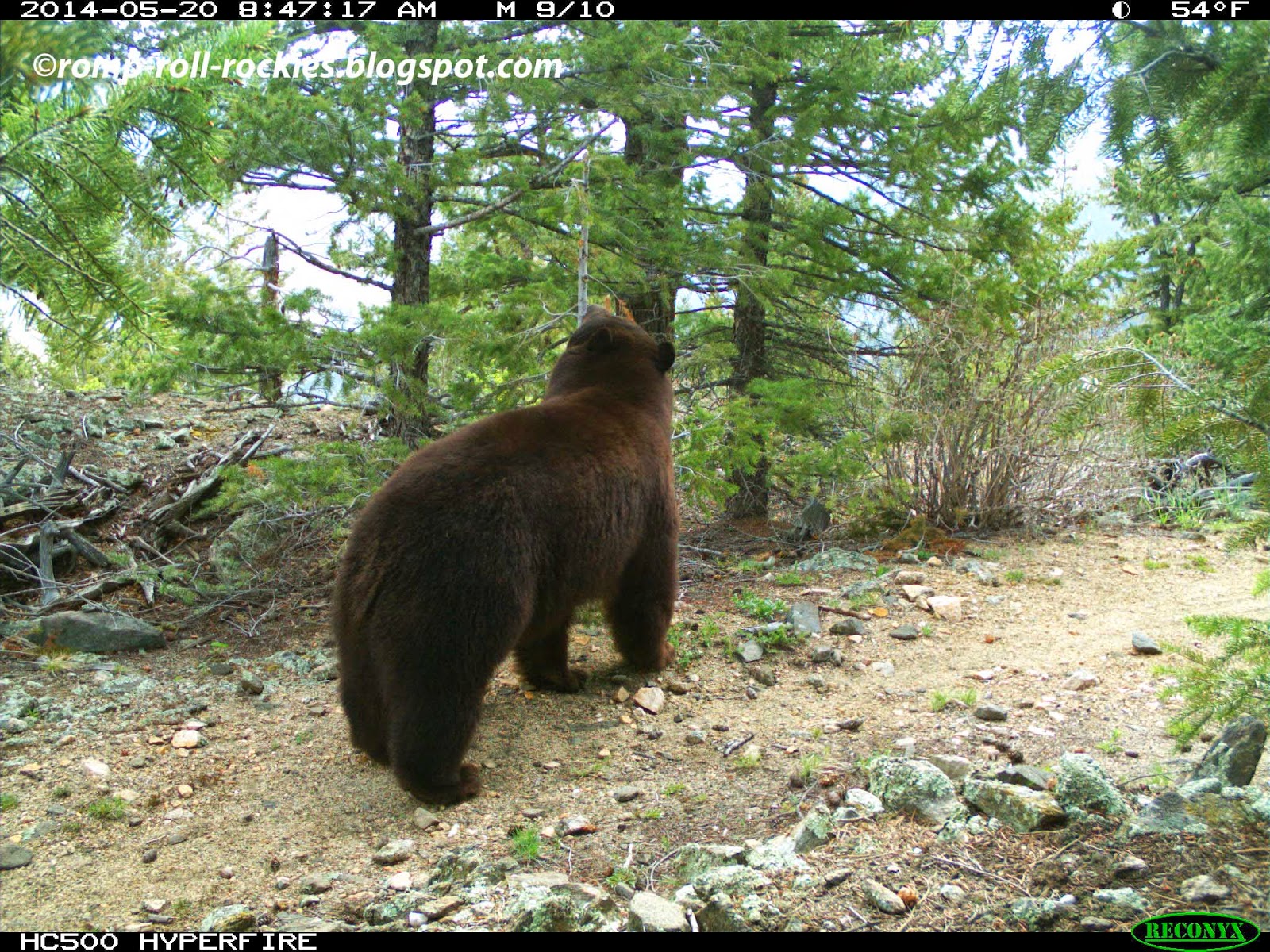 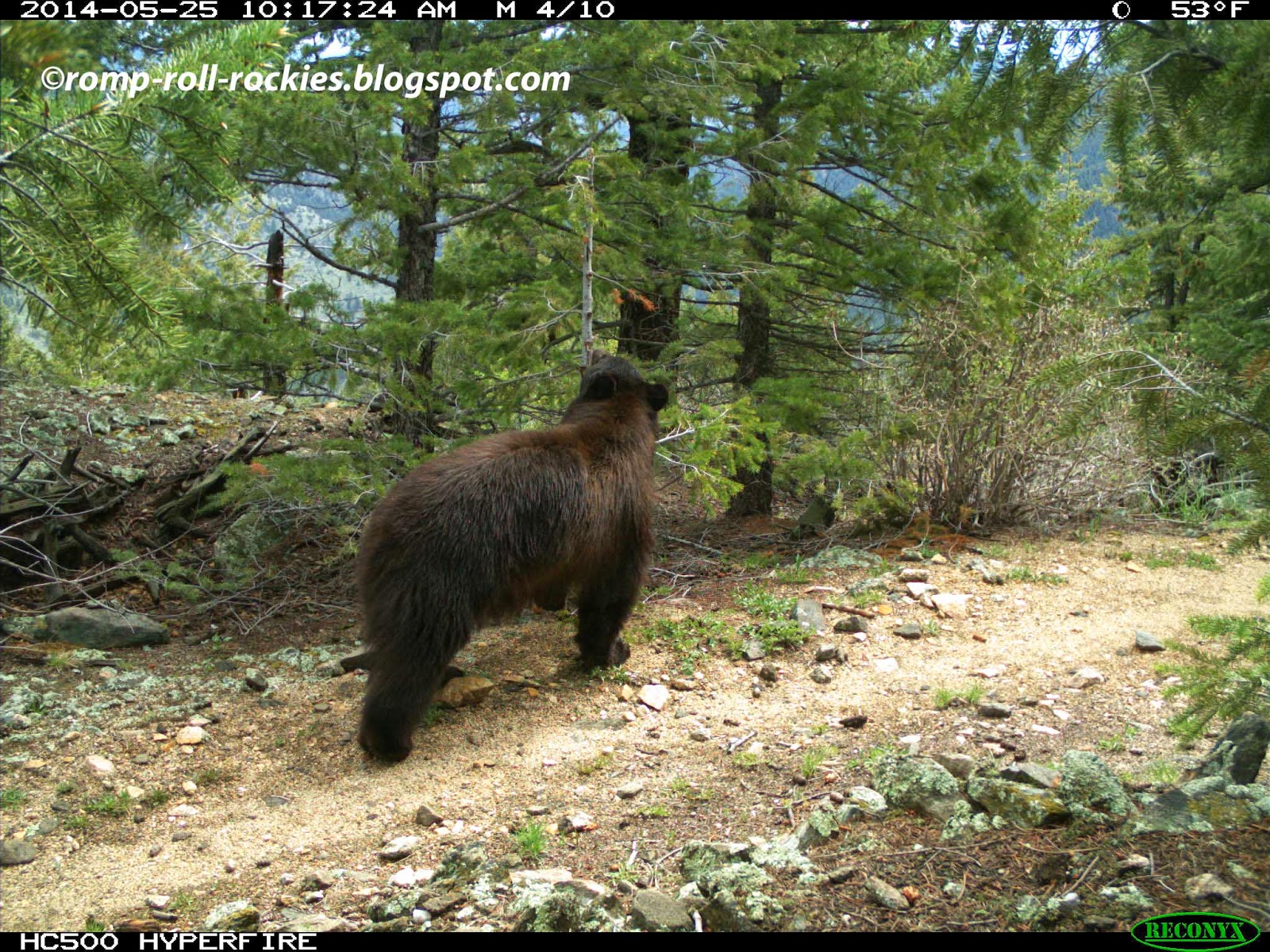 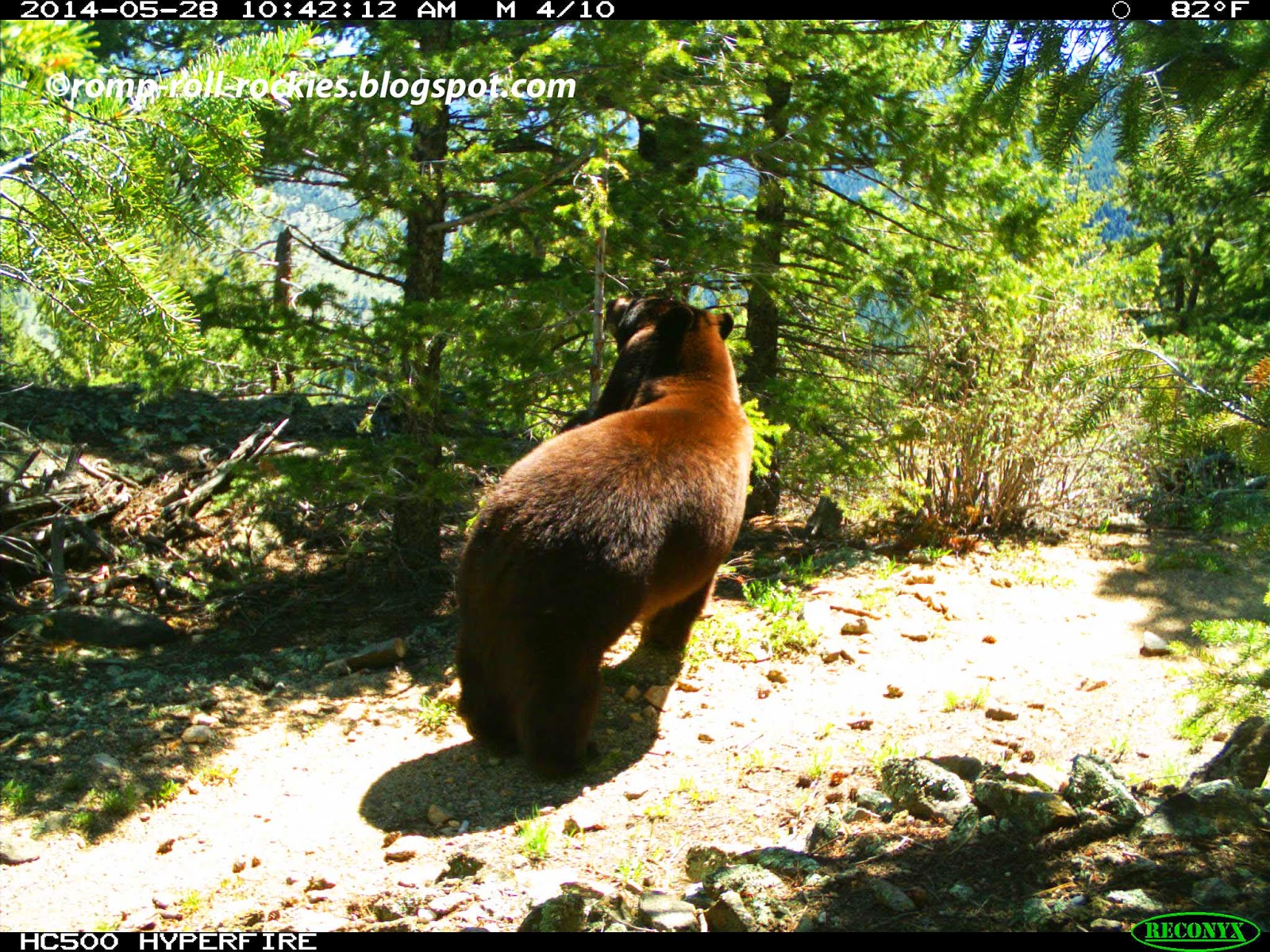 This is another contrast. The next bear was the second-biggest bear in our forest, Milton. 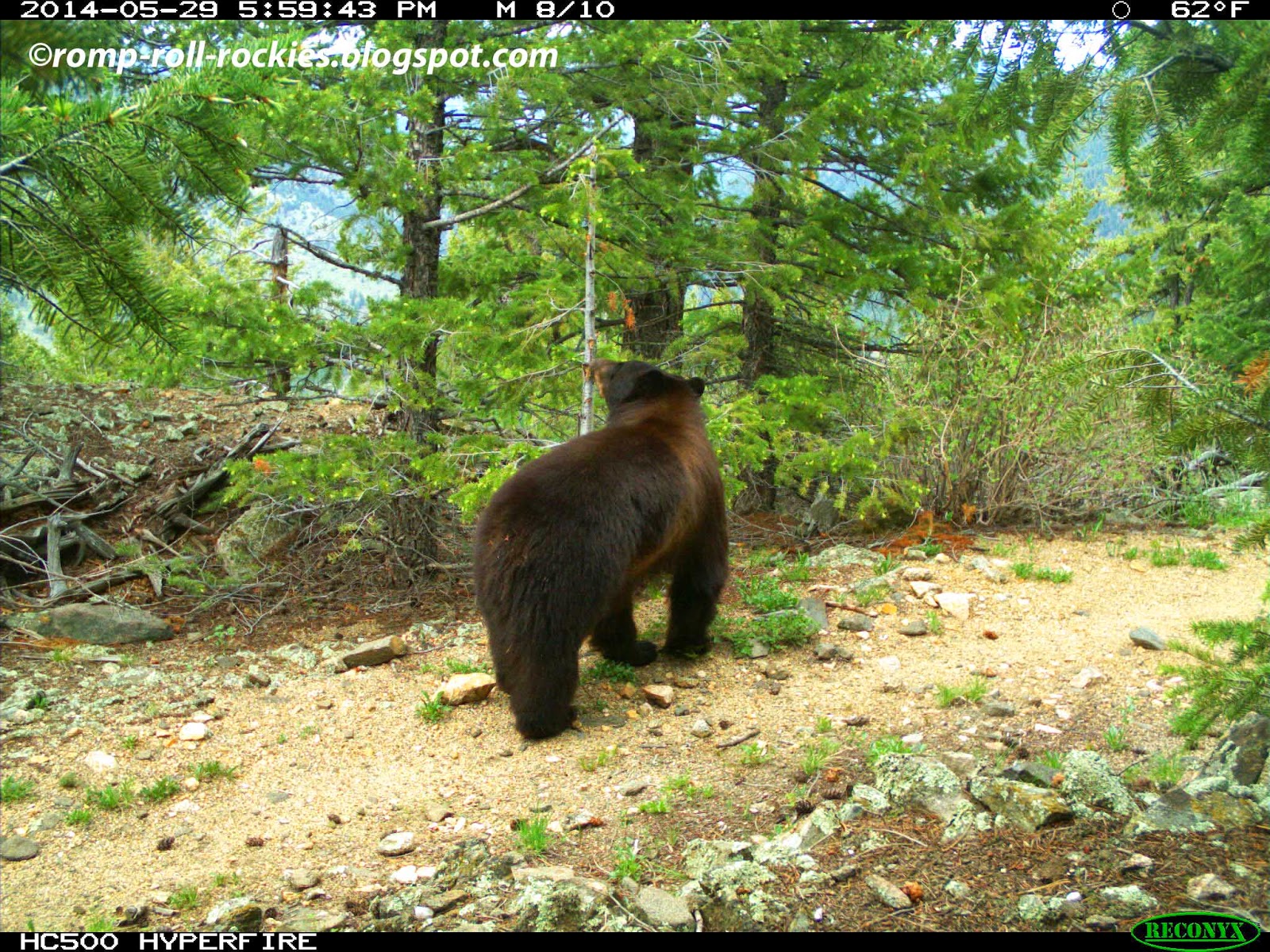 I thought he was going to fall over backwards. 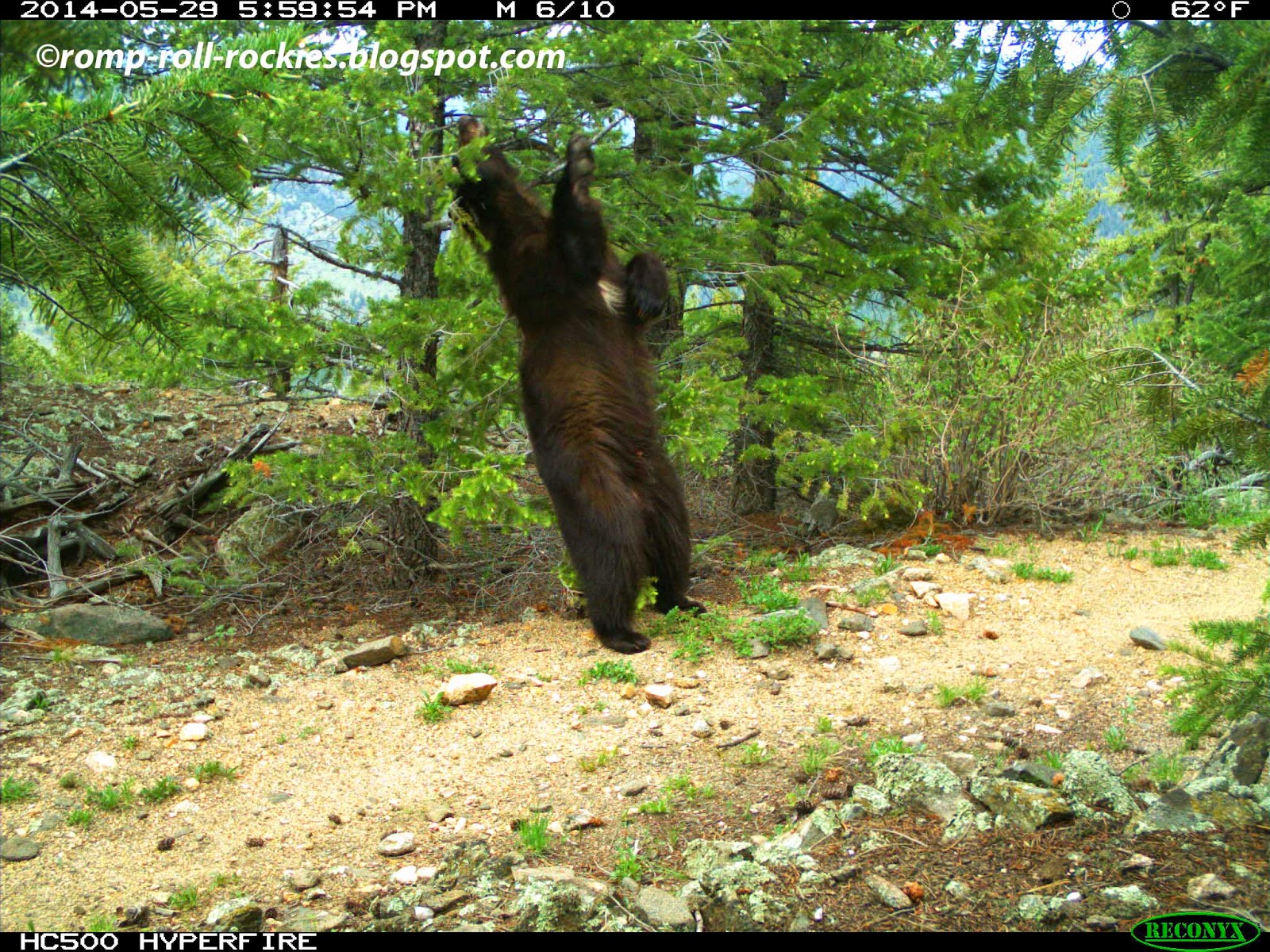 He seemed to notice the camera! 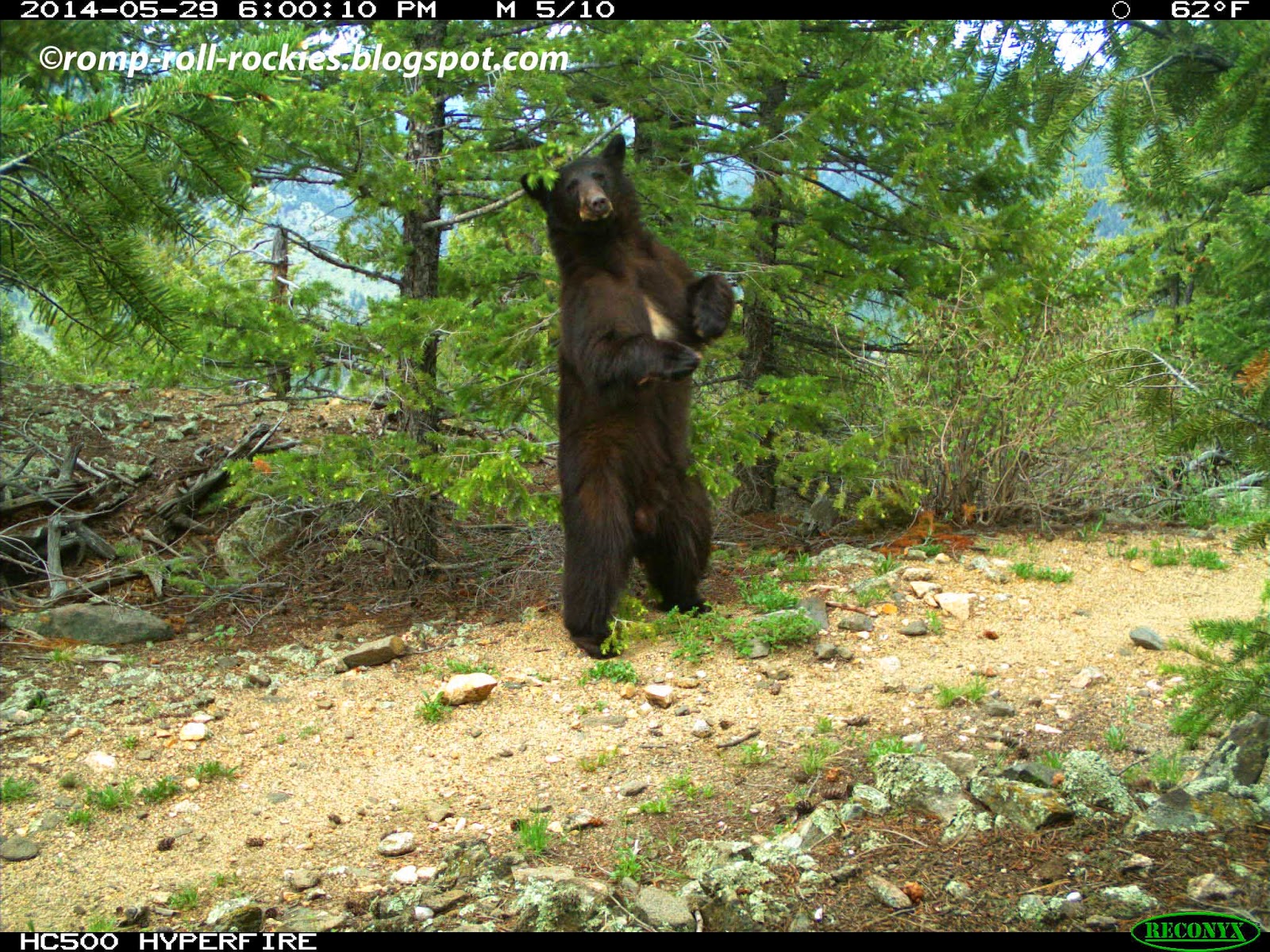 A little more than 12 hours later, Tiny was back to answer Milton. Because this tree is so mangled and stunted by all the marking it receives, Tiny can't even stand up fully while marking it. 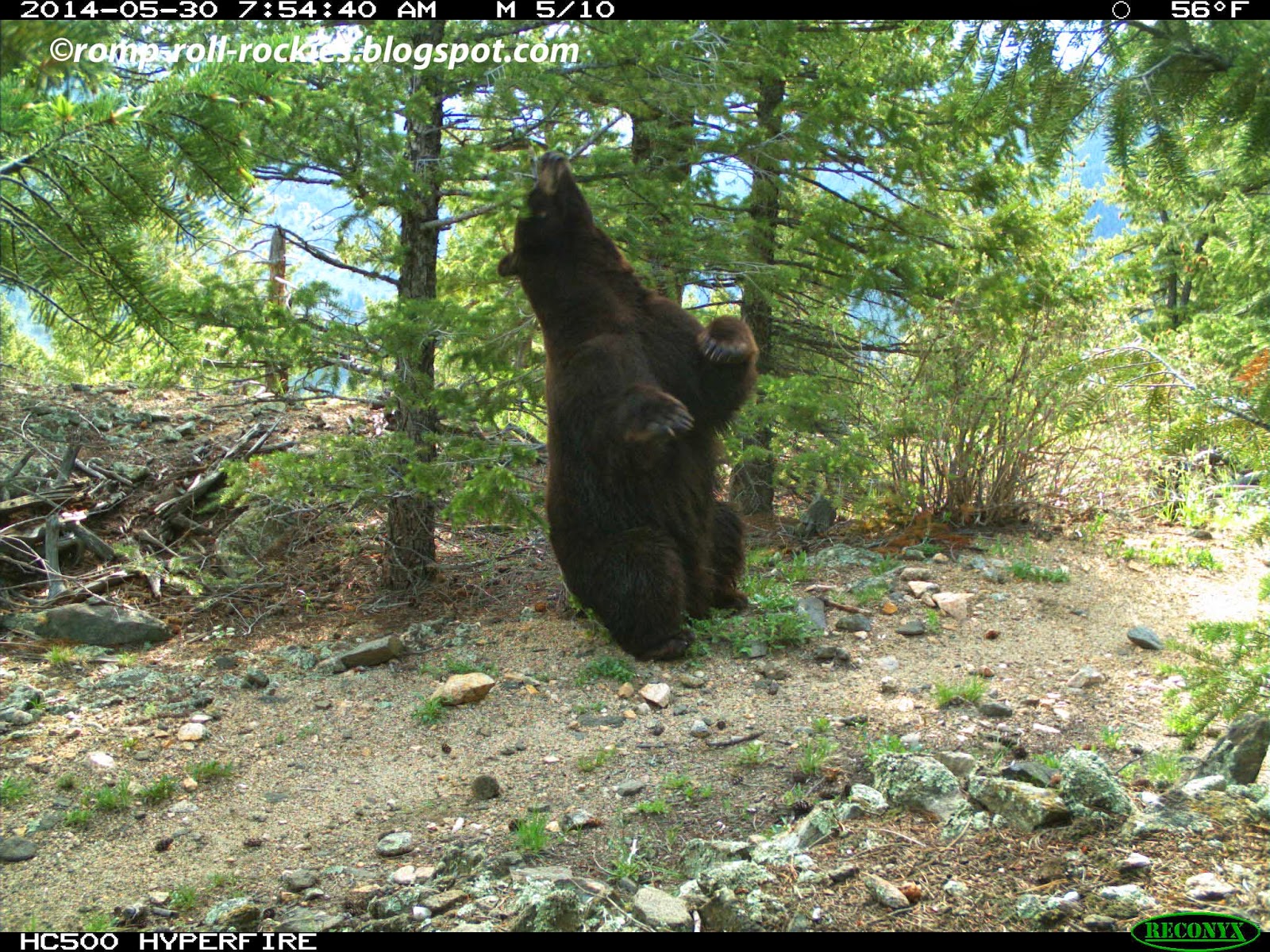 Then, a couple of days later, our yearling cub was back again. She climbed the tree so she could sniff the top of it. 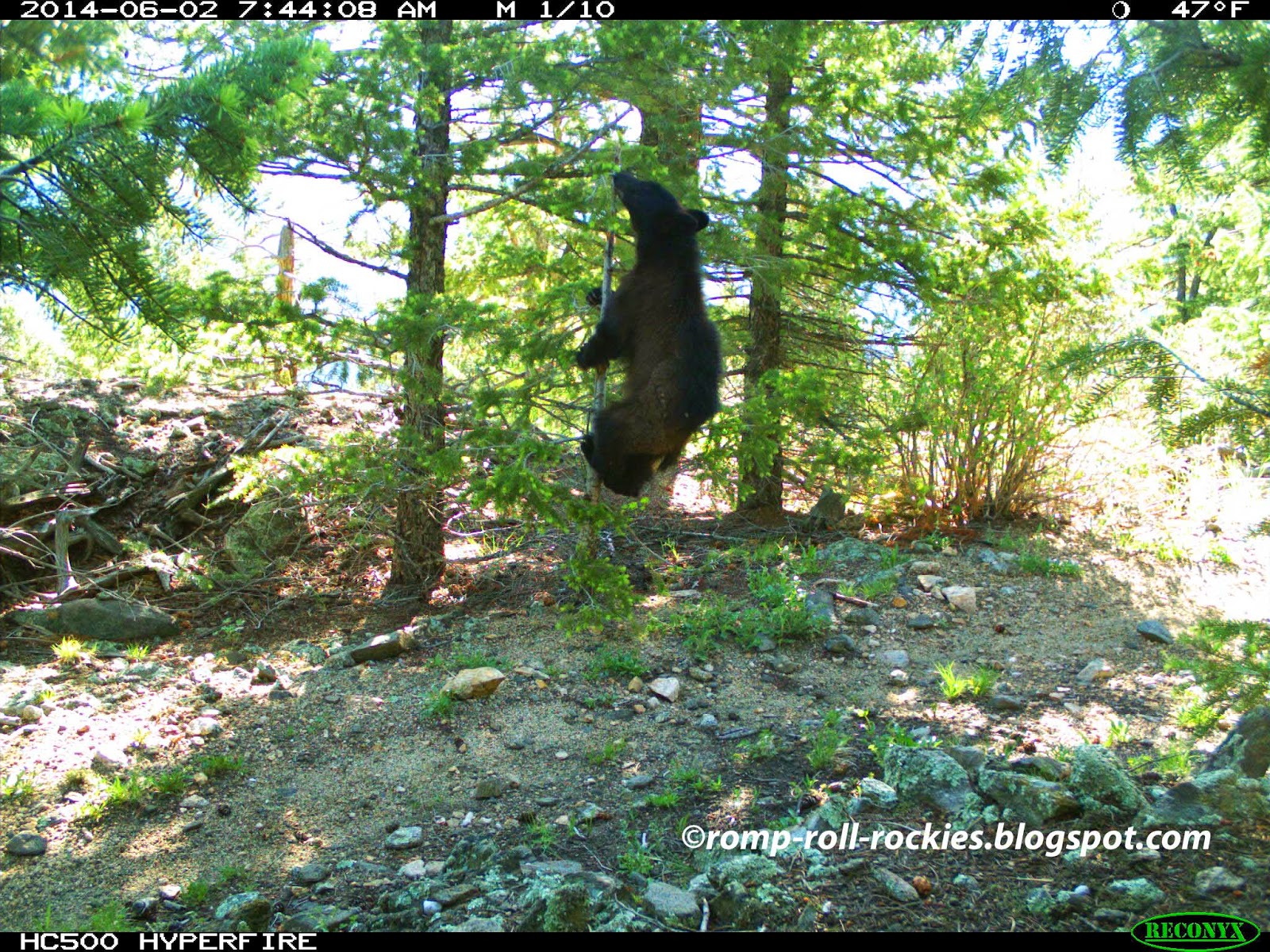 It seems that there was lots of info there... she kept sniffing. 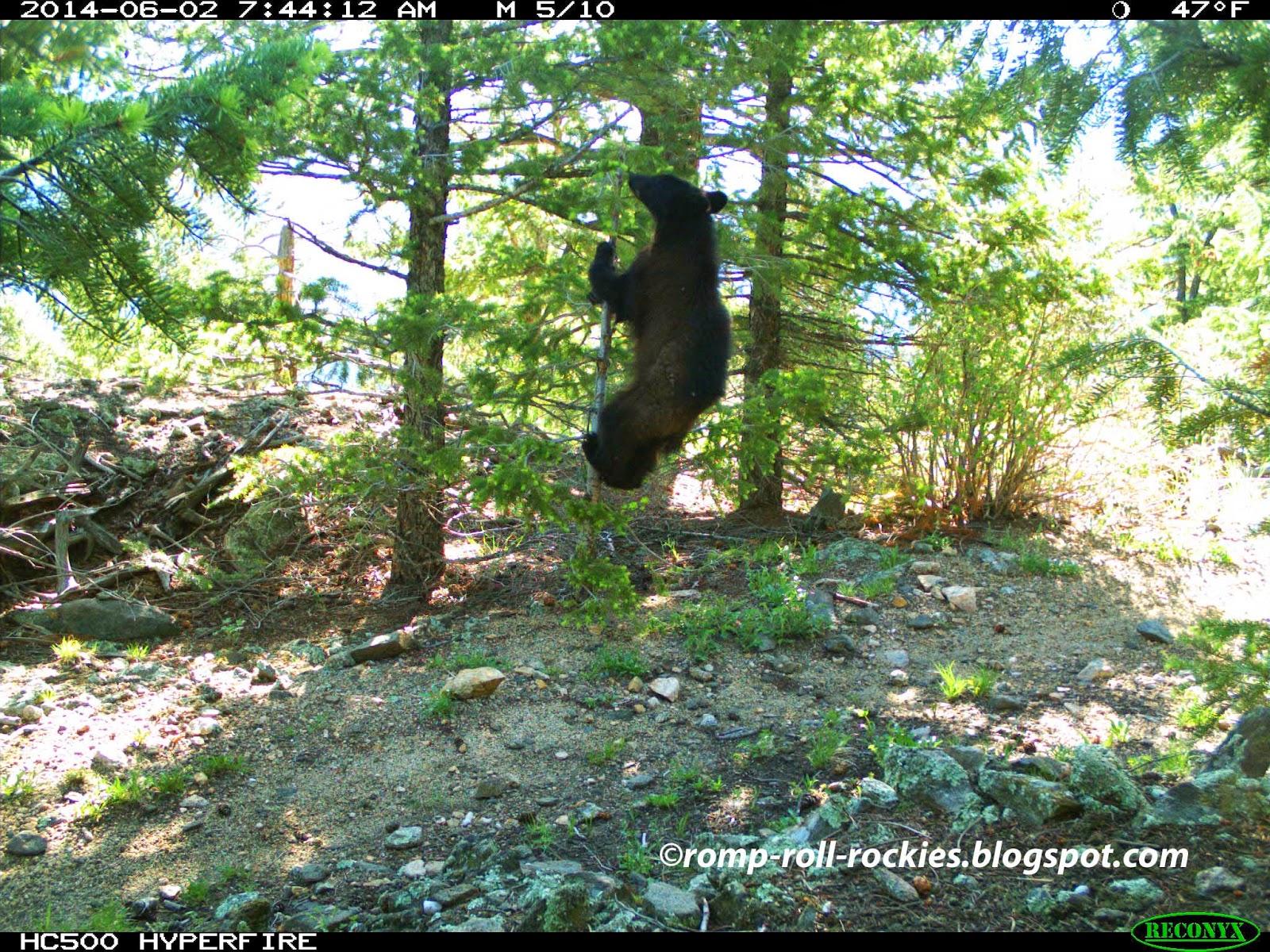 Then, she descended gracefully... 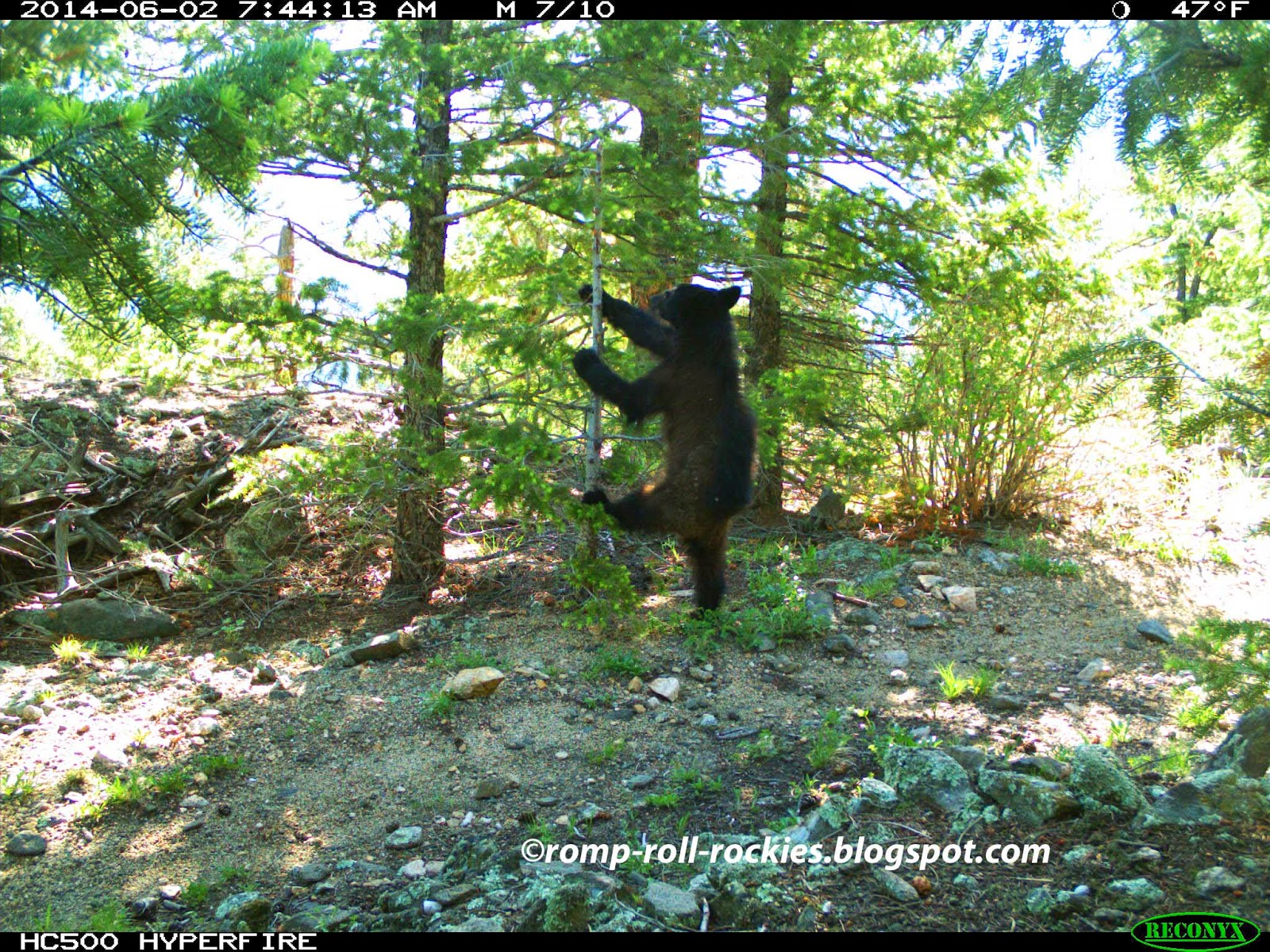 She did a funny little bipedal movement, almost like a dance. 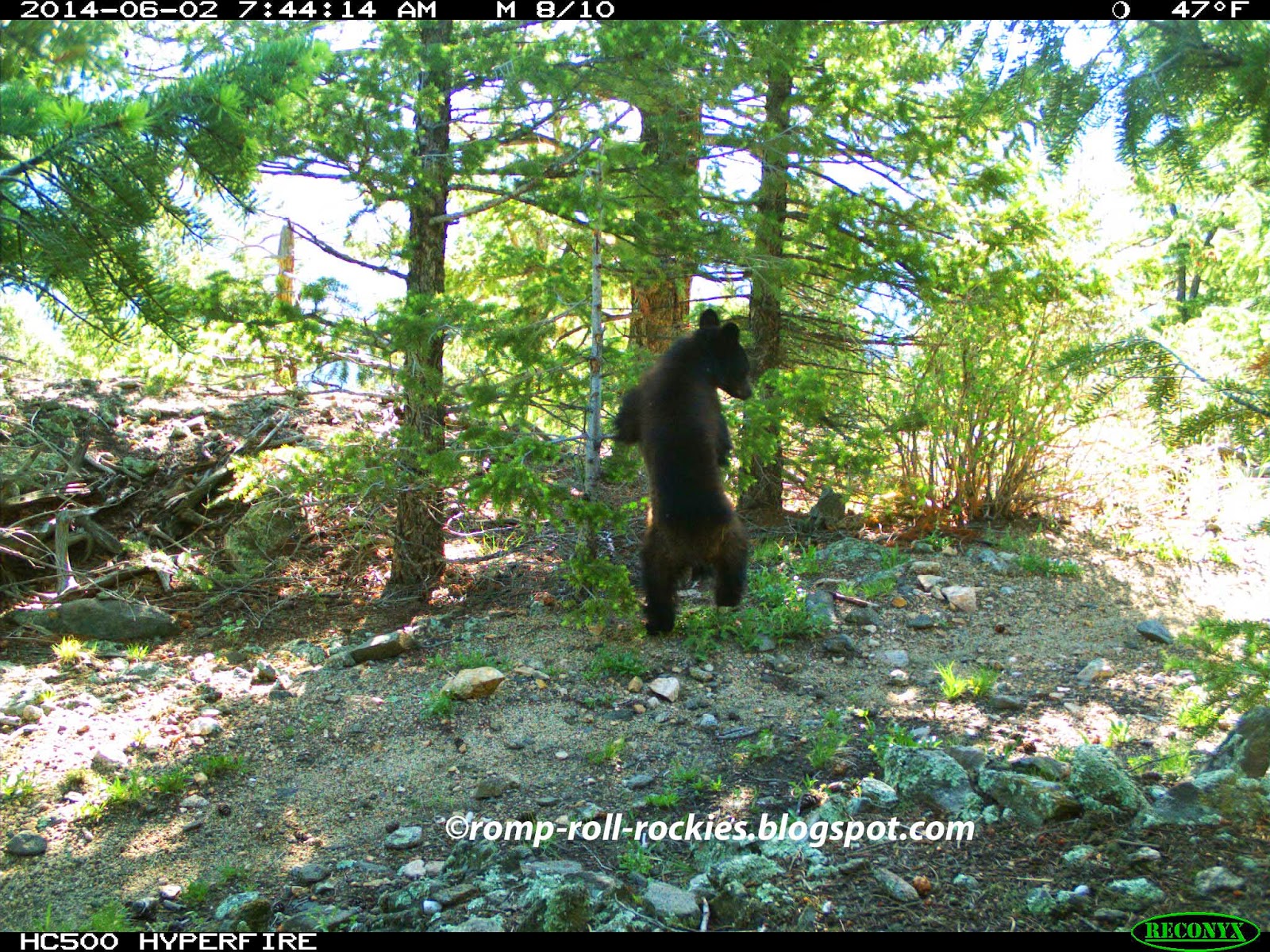 And departed. I am rooting for this little sow so much. I hope she grows up to be one of the mother bears in our forest. 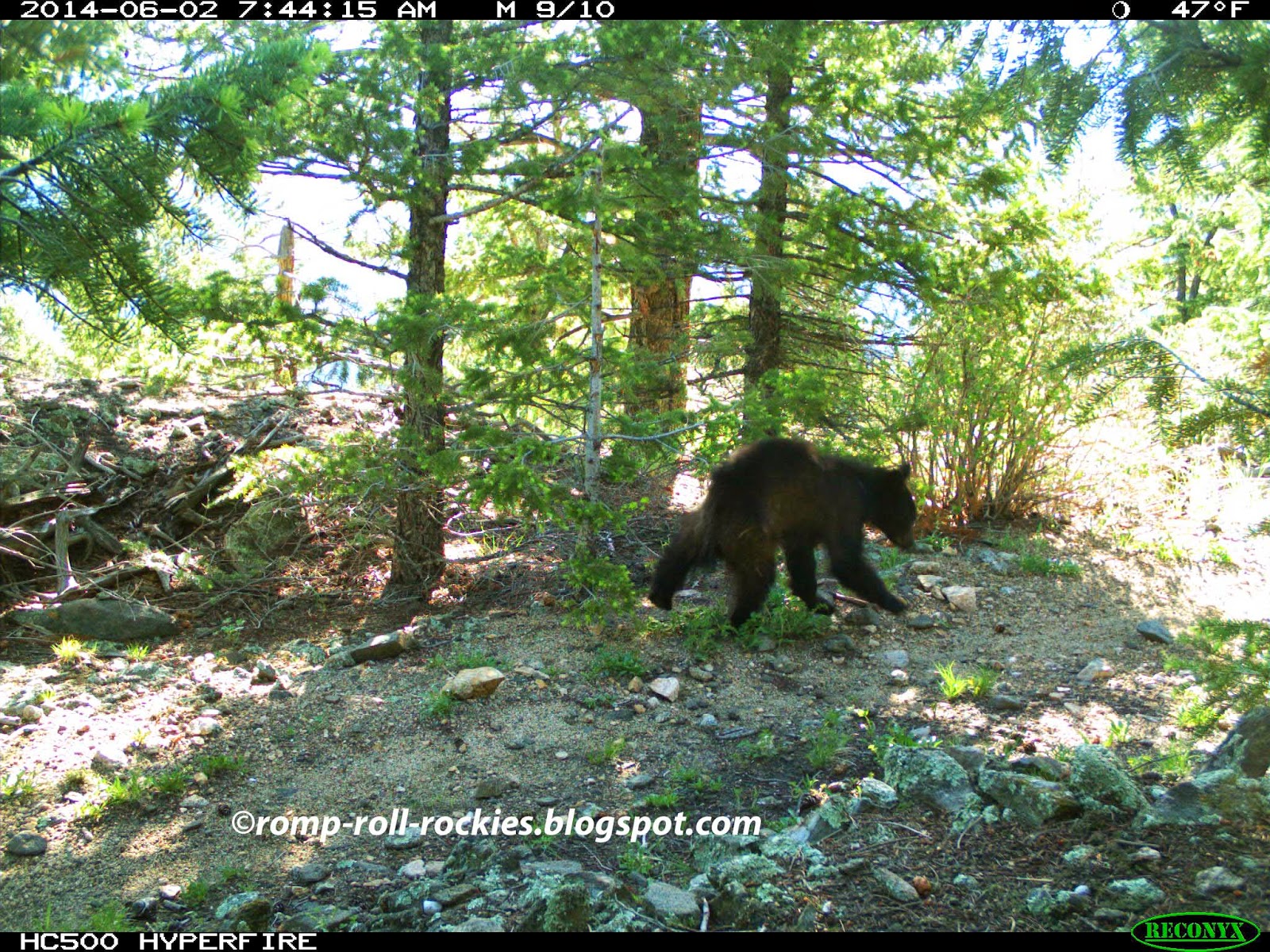 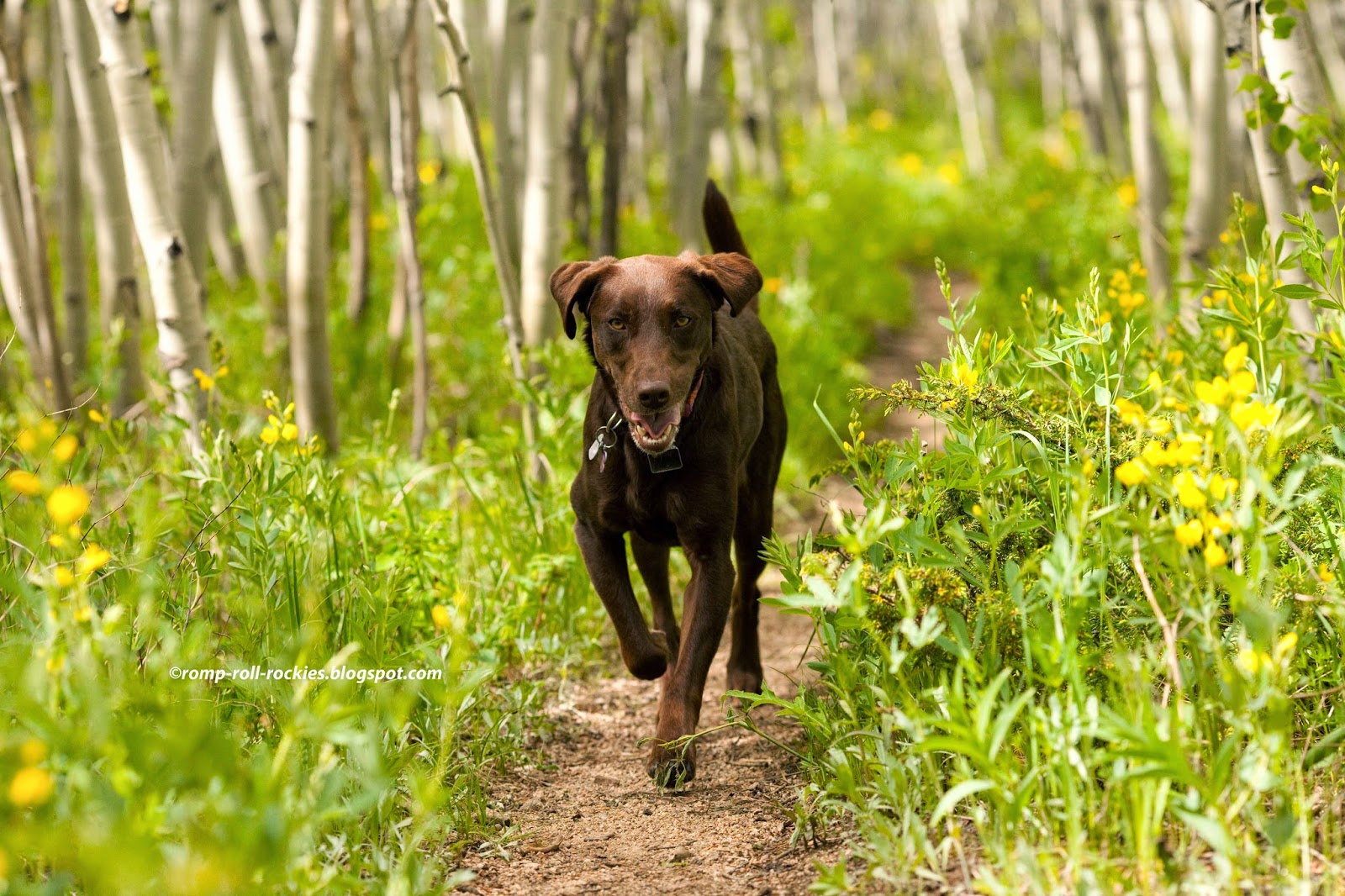