Fall is dwindling toward a close but there are still gorgeous sights all around us. I captured this photo on Friday... but, yesterday, a lot of snow fell on the high mountains that you can barely see on the horizon in this photo. It will look very different tomorrow! 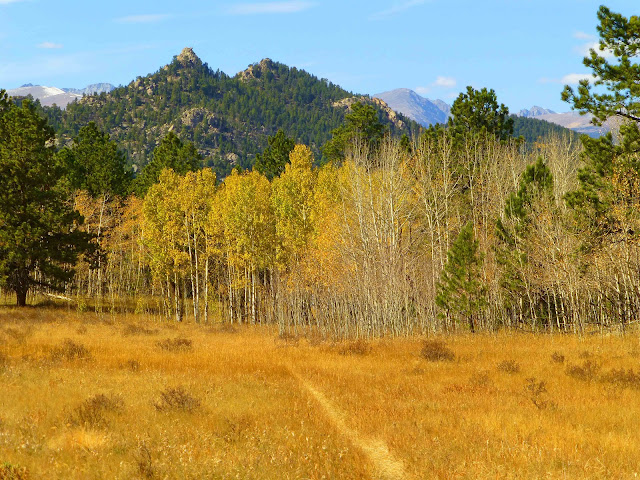 I've been feeling so grateful that I have Shyla in my life. We've enjoyed getting to know each other over this autumn. She looks more beautiful to me every day. 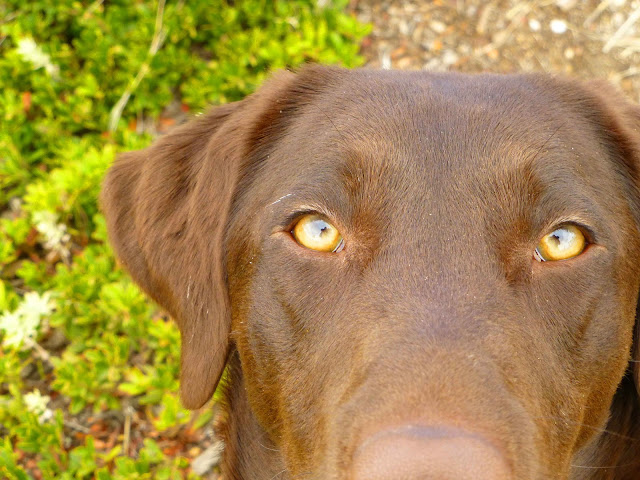 As part of autumn, the animals have been getting ready for winter. The other day, a huge flock of Sandhill Cranes circled over our meadow for 10 minutes as they migrated. I heard them when I was in the forest, and I sprinted out into the open where I could see them. 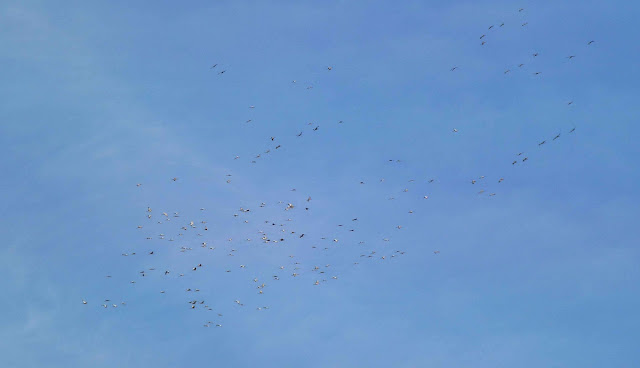 It was a magnificent sight and sound. I've never seen the cranes in migration before. They look so huge and majestic.

The bears are also getting ready for winter. The females are probably all in their dens by now. However, I know from past years that some males will keep wandering the forest, moving in slow motion, until early December.

This guy wandered all over the forest the other night. Here, he marked a favorite bear tree. I believe that this bear is the one who I called "Tiny" last autumn. 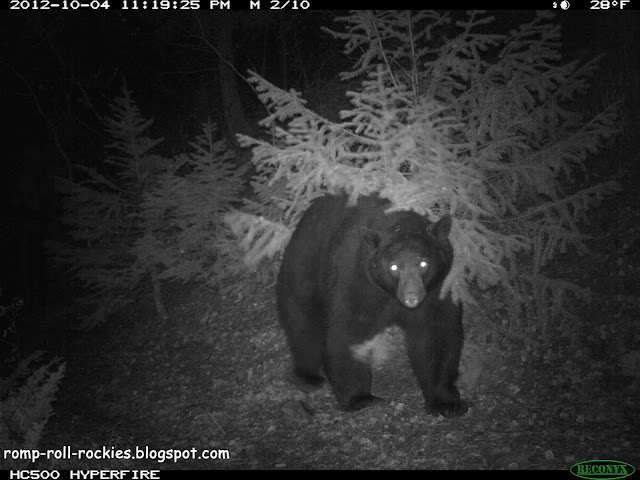 I also captured video of him half-heartedly marking a sapling that the bears mark like crazy during mating season. You can watch it here or at Youtube.
Based on this bear's path (I captured his photo in multiple places in the forest), I suspect that he visited the rock den where I have a motion-activated trail camera positioned. I hope so! I'd love to have a bear use it this year! Based on the many visits to the den over the course of each summer, I'd guess that it will be used again - I just have to be patient.
Posted by KB at 3:55 PM