We received some great news about R. His blood work is finally improving rapidly, for the first time since this whole episode started with nausea and advanced to damaged red blood cells. 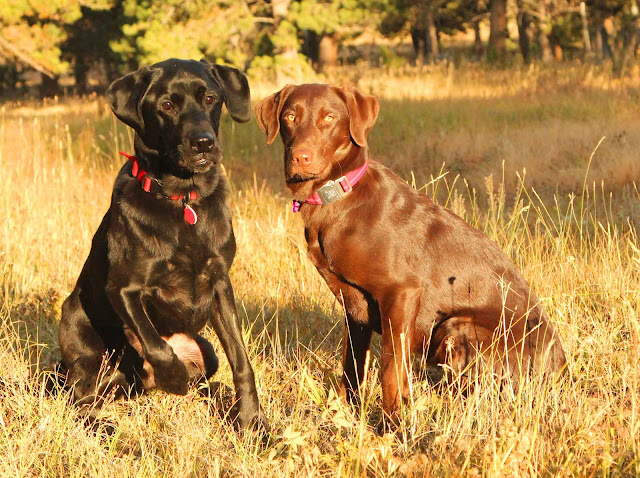 We feel pretty certain that some unknown toxin in his commercial food caused the problem but there's no way to prove that. So, for the moment, we are simply switching foods and considering whether to go with homecooking like we did for all of K's life. As I read more and more about commercial dog foods, I don't feel certain that we can trust any of them. 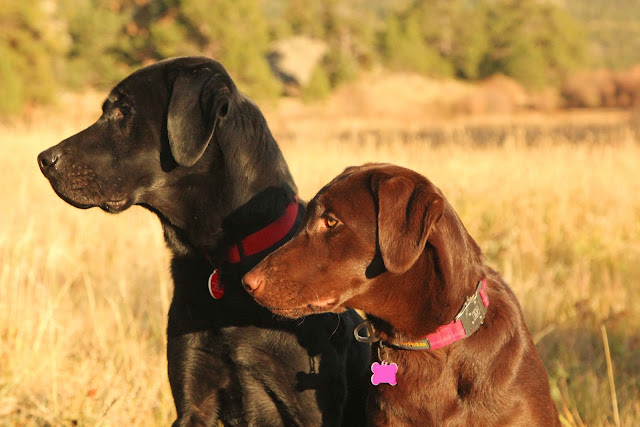 Even before the blood results came back, I had the feeling that R's trademark spark had returned. He was running with wilder abandon in the forest and had a happy look in his eyes that I hadn't seen in a long time. He was finally the alert, happy, and high voltage character who we know so well. 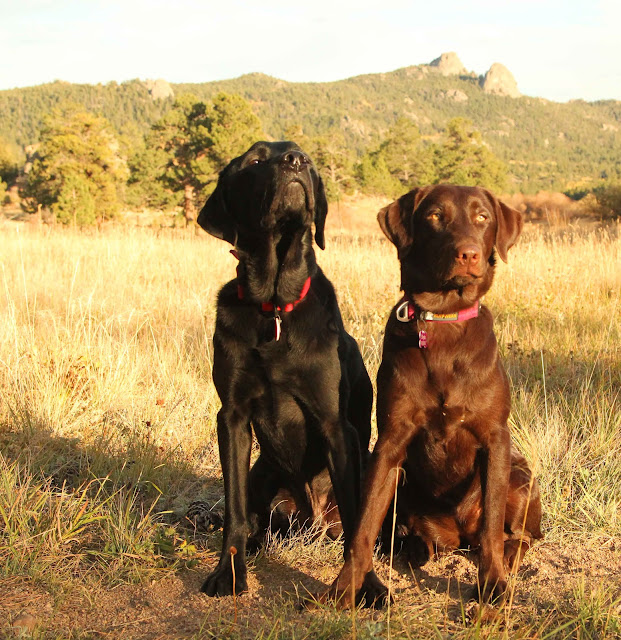 We are thrilled with R's news. He has one more blood test tomorrow, and then another in a month. After that, I hope that we can declare this whole episode to be behind us.

This recall, which the two Labs did yesterday, shows R's high energy! I called, and R was a smidgen faster off the mark. 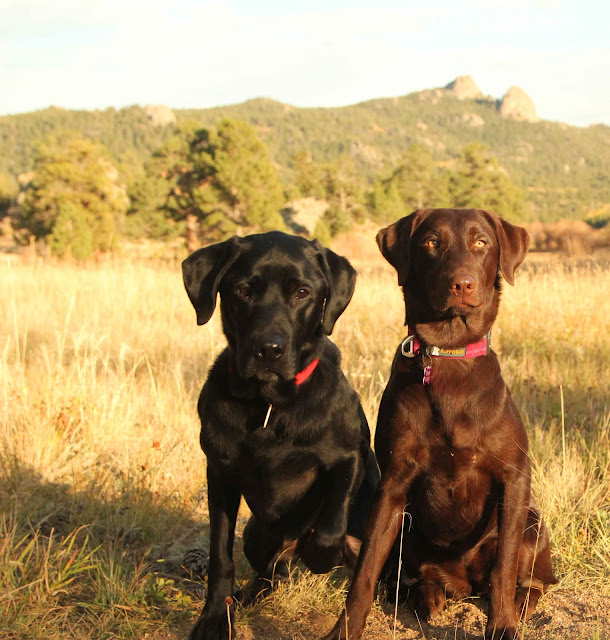 He did his trademark move of cutting in front of Shyla, just like R did to K on so many recalls in their lives together. 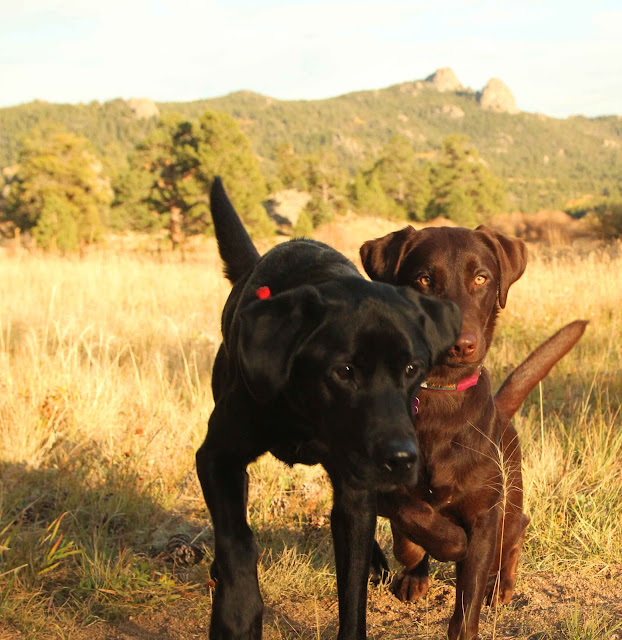 As they arrived at my feet, Shyla had been squeezed out but she hadn't given up. She's such a resilient and amazing dog. 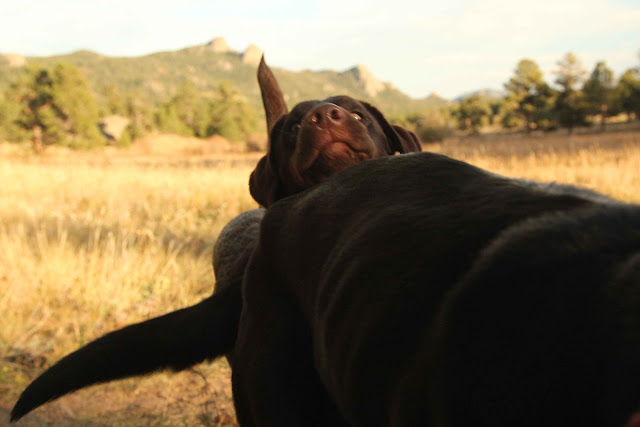 I think that Shyla will figure out how to win the "recall races" before too long. As we watch her run, she's as fast as R... she just has to learn to be crafty like R.

For the moment, I'm just happy that R is feeling better again!
Posted by KB at 7:36 PM