Often, I show you photos of my beautiful dogs at sunrise or sunset in my posts. 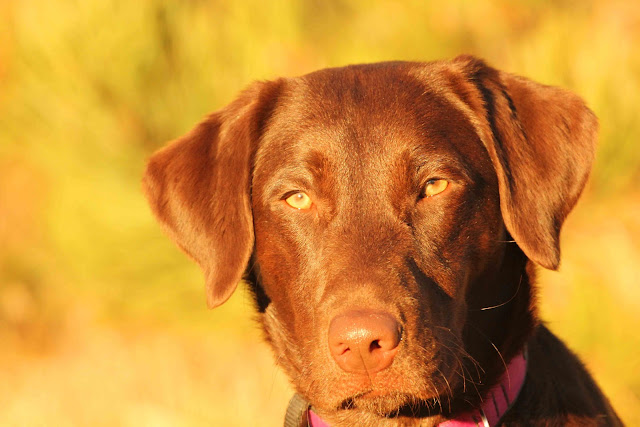 Or, the beauty of nature in the mountains. Some cottonwood trees still have their golden leaves. 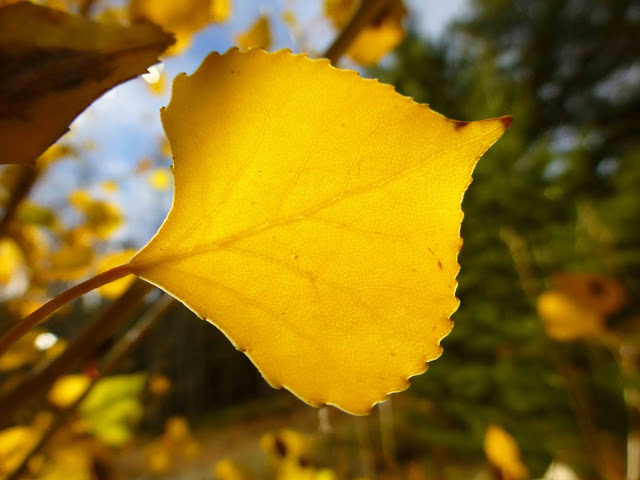 But, recently, I've seen some odd and surprising stuff while out on the trails.... like this huge plume of smoke from Rocky Mountain National Park that I saw today. 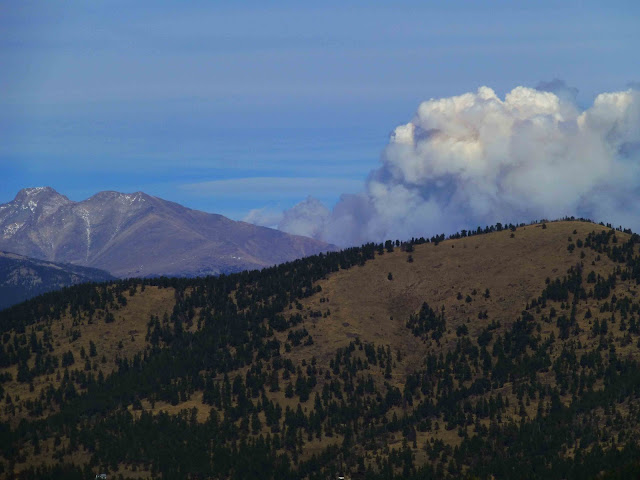 And I saw this medi-vac helicopter in the middle of nowhere. It turned out that they were doing a wilderness rescue training session. They jokingly told me that, if I planned to crash my bike anytime soon, right then and there would have been a good time and place. 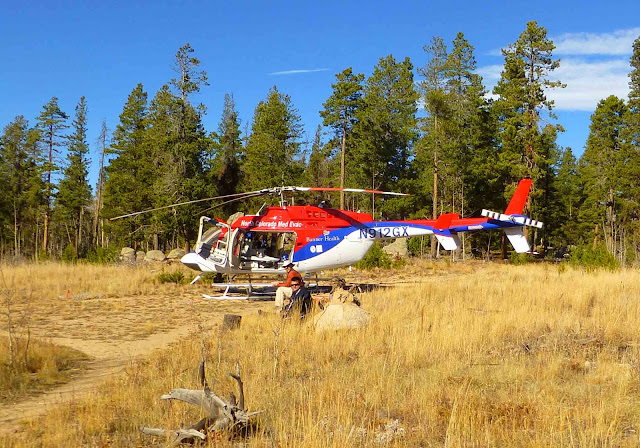 I also saw this "cat" next to a trail... which was foretelling my wildlife stories. 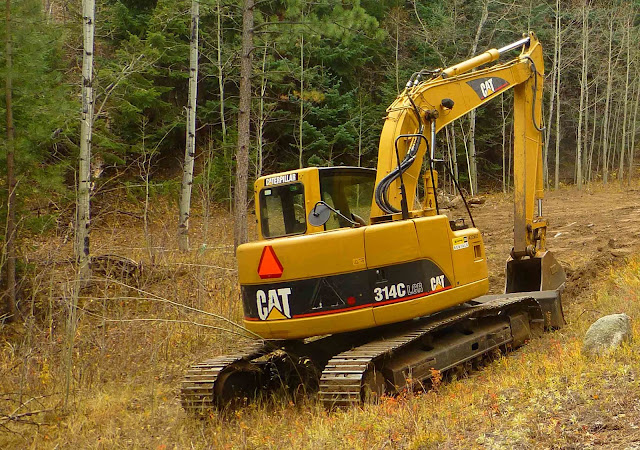 I visited a trail camera at the end of last week. You can see my hand approaching it to check it. 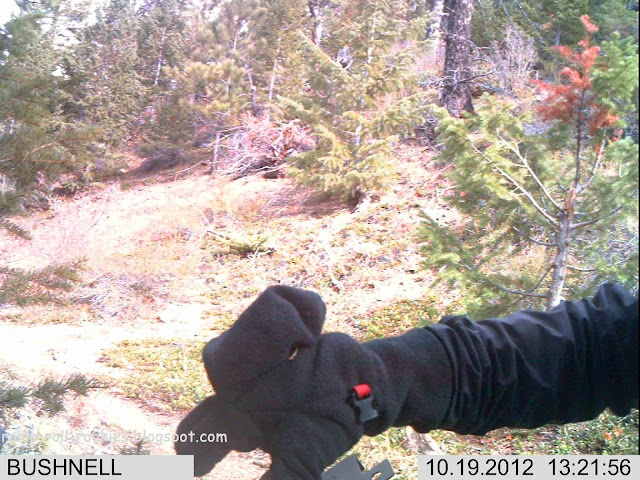 Then, shortly after I checked the trail camera, a mountain lion came past the same spot. This big guy and I almost met! Many of you have asked if I'm scared to share the forest with the big animals who are capable of hurting me. I generally am not - because I know that they don't want to meet me any more than I want to meet them. But, I'll admit that the proximity of this mountain lion and me scared me a bit. 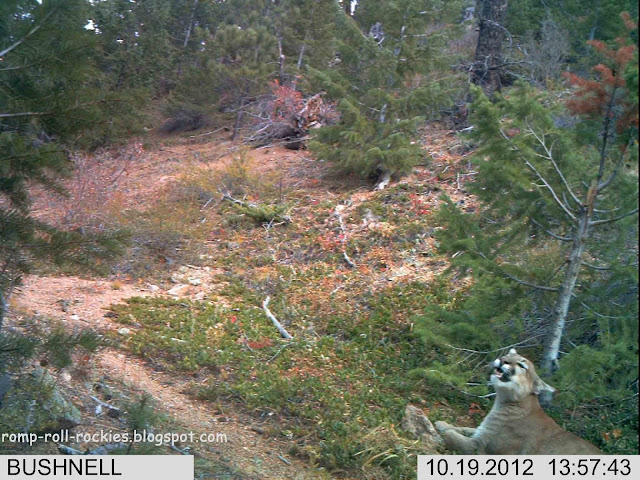 The mountain lion checked out the bear tree and then followed in my tracks. He did follow my path and was photographed by several trail cams (I captured lots of great photos that I'll share later). Fortunately, with distance, the lion fell further and further behind me (I know based on the times that I checked the cams compared to the times when he passed them). So, I don't think that he was actually following me. He was simply following the route that I've figured out that the lions like to use and have staked out with cameras. 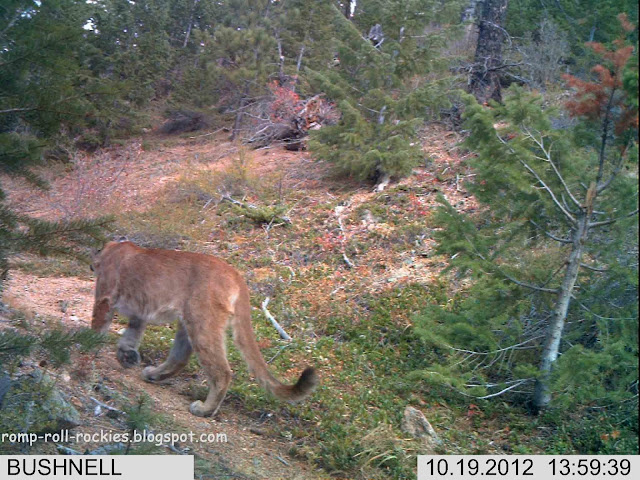 Then, this morning, I found this absolutely delightful photo of a mother bobcat (facing the camera) and her kitten. It was one of about 60 photos of the two of them interacting. I've never captured such extensive footage of two animals interacting in the past. I'll share more of the photos in the coming days. 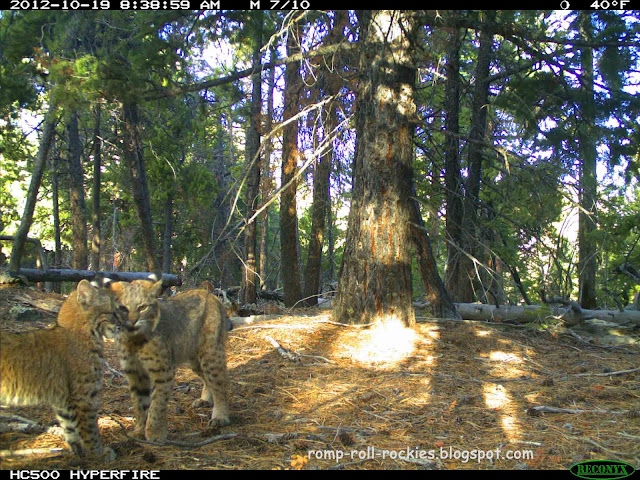 It's been a surprising, exciting, and beautiful few days in the mountains.
Posted by KB at 7:18 PM