Our Sunday evening was all about the moon. We hiked out into the forest behind our house, hoping to see it rise. It was a bit cloudier than we hoped but the clouds made the moon look eerie as it rose. 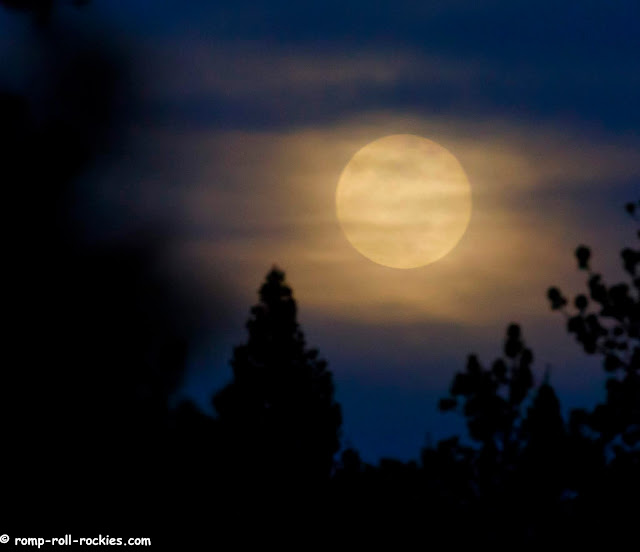 Then, we headed back inside, enjoying dinner with some friends. Before we knew it, the lunar eclipse was just about to start. As you can see from the faint halo around the moon, there was still a lot moisture in the air and thin clouds. 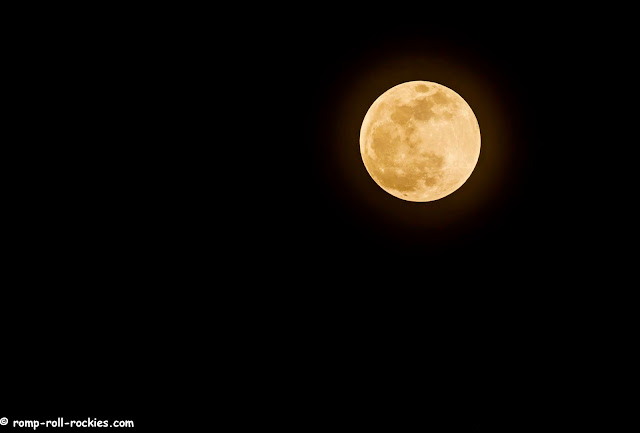 The first half of the eclipse was beautiful but the view was hampered a bit by clouds. Then, when the moon was in total eclipse, the clouds started to clear. The moon was dark enough that stars were even visible! 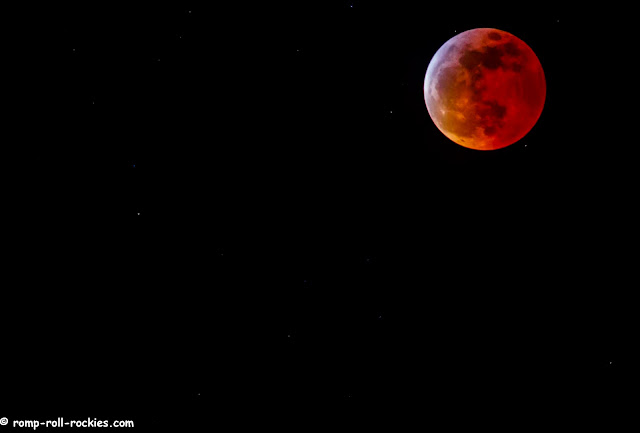 Then, before we knew it, one side of the moon started to light up as our shadow on it started to shift. 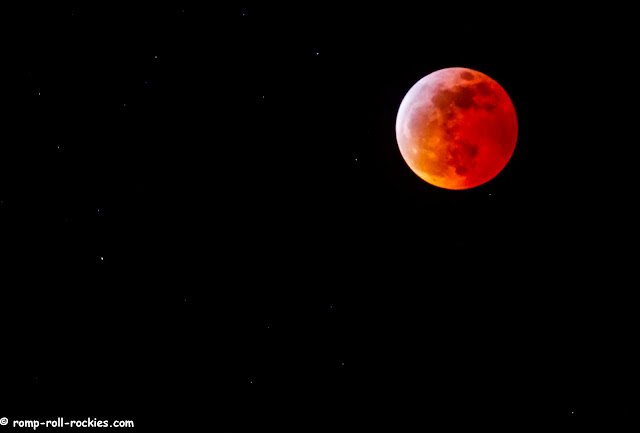 As we watched the eclipse, we had the sense that coyotes were around. We were in the midst of a meadow that they love. I wished that they would howl... but they didn't.

This is my favorite photo of a coyote that I've ever taken. He was standing in a shaft of sunlight early one morning. The world around him was still dark but he was lit up by the incredible warm sunlight. 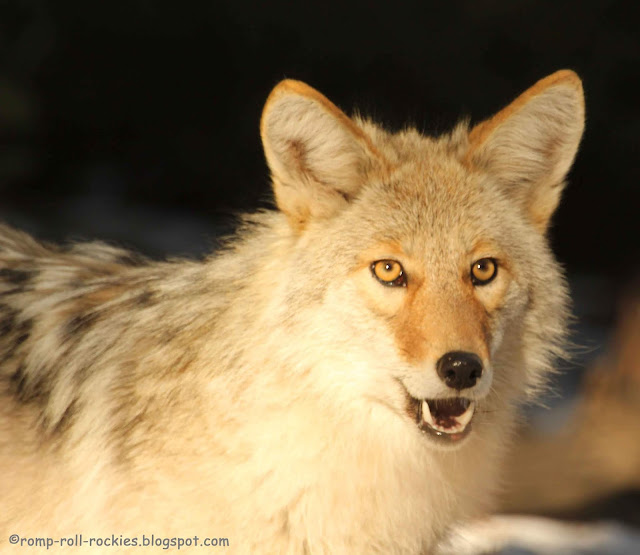 Coyotes are the closest wild relatives to wolves that we have around here. That's why they were on my mind during the Super Blood Wolf Moon. What a name!
Posted by KB at 4:00 AM