The Incredibly Fun Training of Hachi

I thought that you might enjoy seeing another snippet of Hachi's training. I am working on sit and down with him, in a game that is sometimes called "puppy pushups".

Sit is very easy for Hachi. It's what he does naturally when he's waiting or is curious. Hachi almost never lies down while we interact with him. That makes it hard to teach him how to lie down when we say "down". 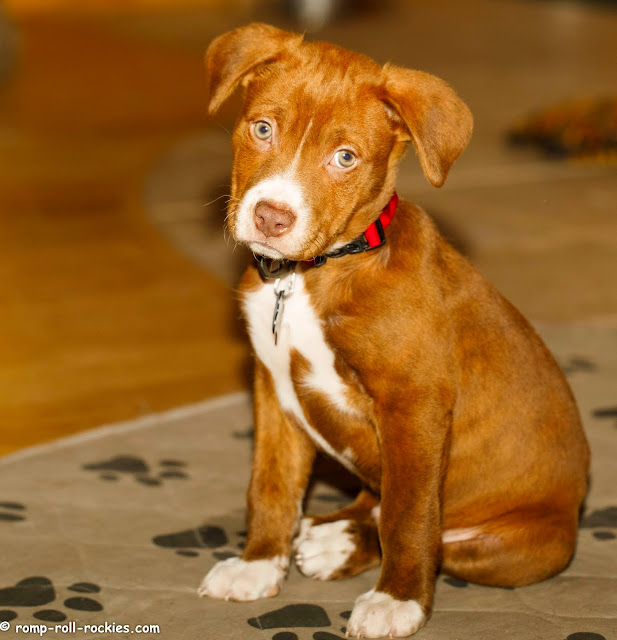 Trainers usually say to teach "down" by having your puppy sit and then slowly lowering a treat to the ground near their front paws. That did not work with Hachi despite trying many times. He'd just dance around trying to get to the treat and would never lie down.

Then, I was playing with him, and I slapped a toy onto the ground in front of him. He dove into a down to try to capture the toy. A light bulb went off in my head... it was a way to get him to lie down! 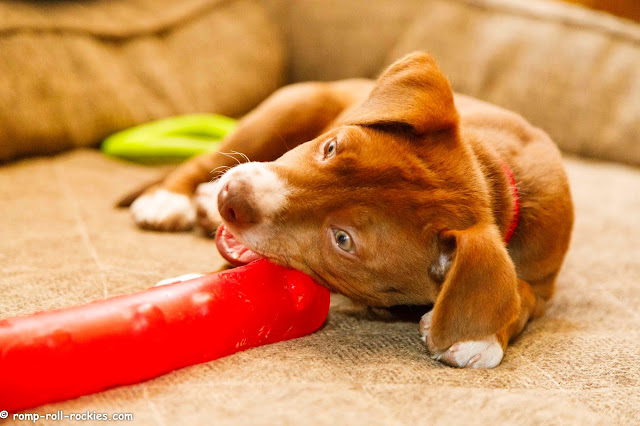 I repeated that move many times with a toy in my hand and then rewarding Hachi (click/treat) when he went into a down. Gradually, I was able to remove the toy from my hand so that slapping the ground with my hand was enough to get him to lie down.

Please realize that there is nothing aggressive or intimidating about me slapping the ground. It's completely derived from play and he responds like he did when I had a toy in my hand.

I mix in lots of play with "training" - it's my hope that training will feel as fun as play to him.  You'll see a section in the video of me playing tug with him in the midst of training.

I hope that you enjoy the video of Hachi in action!!!